This is the official thread for the Hifiman HE5XX 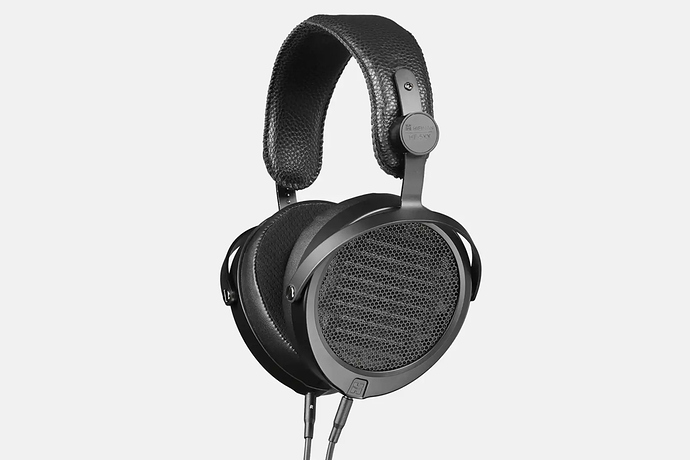 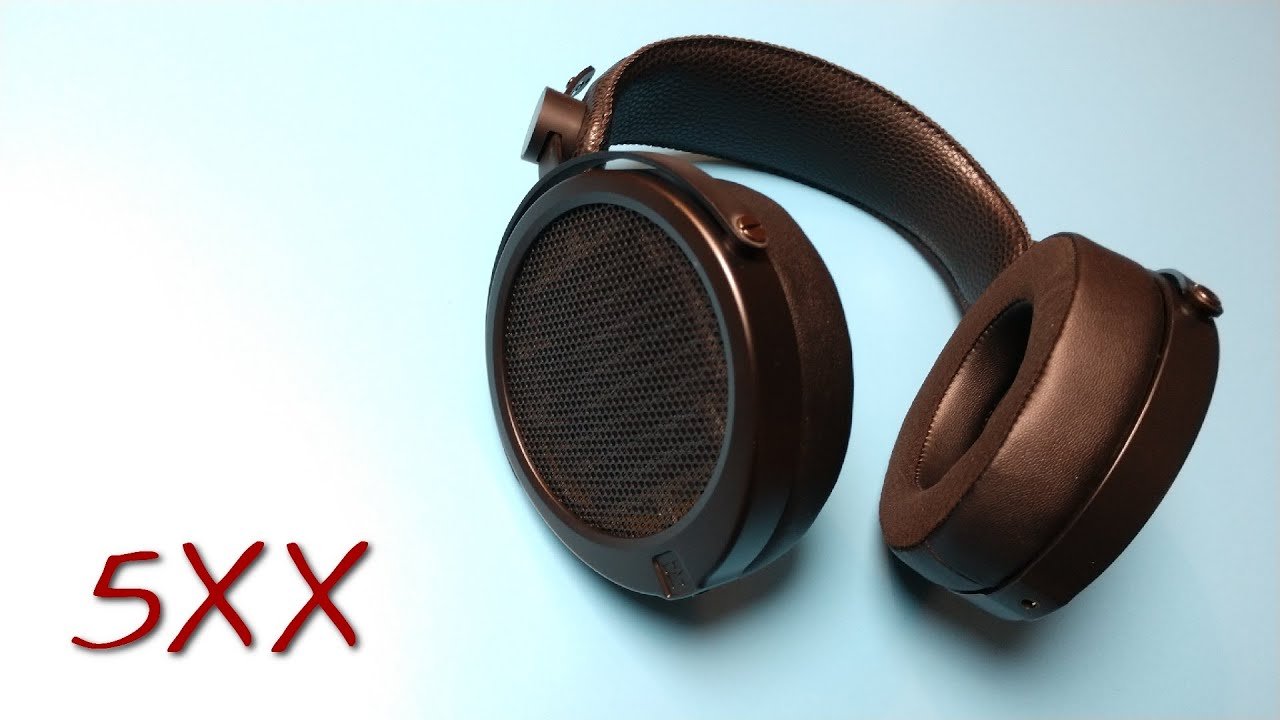 Teaser headline: “The HE500 is reborn faster, lighter, and sexier.”

Holy f**k $220? I'm so glad Drop is back to its old self where the deal is so fricking good that I have to give them my money. TBH, I thought this was...

Took a look at the review. It isn’t exactly like for like as it appears that a thinner diaphragm is being used. Hmmmm.

As some others have pointed out, It looks a lot like the DEVA driver pretty sure it also has same ohms just with the old headband and painted black

So I could either see this being ok or great, even if it’s not changed anything about the driver, the tuning of the 500 is a pleasant one imo and if they can get better tonality and a more refined signature I think it could still be good. Pretty disappointed we won’t be getting some of the same slam and impact, and other more technical aspects of the 500 tho

there’s a reddit thread I viewed a bit last night…lots of fire and vitriol with them saying it’s just a Deva with a different headband and that the FR graph shows the 5xx is literally the same as a Deva.

so while there could be a lot of disappointment in that this has no real relation to the HE-500 of yore, @ $220, it’s a steal for a Deva.

I’d wait and see, Purin can be unpleasant, but I’d trust his ear and he claims it sounds closest to a 500.
Either way hopefully it’s going to be another good option in the upper entry level range for people.

That’s the same price as the Deva wired version on Amazon.

Thanks @m0n for creating this thread since it is becoming more apparent that the HE5XX is its own thing vis-a-vis the HE-500. Another tidbit that came out today is the supposed wimpy dynamics of the HE5XX according to Josh Valour, a strong point in the HE-500.

Another tidbit that came out today is the supposed wimpy dynamics of the HE5XX, a strong point in the HE-500.

Yeah, after I saw the price of the HE5XX at $220, I adjusted my expectations accordingly. I highly doubt that Hifiman would reintroduce the HE500 (assuming like-for-like with the OG HE-500) at that price point, as the HE500’s MSRP was $899 and then down to $499(?) just prior to being discontinued.

As a person who is still daily driving an HE-500 despite blowing through a lot of midfi I would bite my own hand off for a modernized like for like remake. I am still going to wait and see on this when looking at the driver.

I’m also a bit disappointed to see the way the pads attach as one of the nice things with the HE 500 was pad rolling galore to tune the sound to your preference. It seems like it would be possible by canabalizing the pad ring but seems Purrin isn’t a fan of the way it clips in and it may be fragile. In true hifiman fashion I would not expect those pads to wear well.

All that said for $220 if it’s a direct upgrade to the 4xx it seems fair. It’s a pass for me though because Drop sucks. Don’t forget this ever when their stuff is being hyped up. The service and QC is abysmal and then throw in the wait time.

Currently I am shooting out the he500 with the Verum 1 mk2 I picked up used. Moral thoughts aside the Verum is really good for the price. Like really good. Need more listening.

well, no surprise that Z loves the 5xx, but if you listen, he gives a lot of good reasons as why.

and while the 5xx makes you think 500…with the HD-6xx being HD-650’s, you MUST take Drop’s naming scheme’s with a dose of salt now.

interesting how amp sensitive they are…so for their nice price, they may not pair well with entry level amps.

and since he says their imaging is awesome, I wonder how these will do for gaming.

I pulled the trigger. I was planning in getting a planar .

Edit: I forgot to add the Deva!

Also pulled the trigger on this as well, very curious to see how it turns out

well, no surprise that Z loves the 5xx,

THIS. Out of the three reviewers I’ve actively followed (Z, Josh (though I’ve put less stock into his reviews, reasons given below), and DMS), my ears tend to lean towards Z’s the most, and Josh’s the least. I LOVE my 4XX…

according to Josh Valour

With the way Josh has been doing his reviews lately, and how little my ears tend to agree with him… I’ve put less trust into his verdicts. I’ll still listen to his input, but I’m significantly less likely to make any purchasing decisions based on his input.

Most of the time Joshua describes the sound of the headphones close to what I hear. But, his preferences does not match mines.

Would love to see what people think when they get it been wanting to upgrade my he 4xx. if anyone has the deva I would love a comparison as I’m also in the speculative camp thinking this might be a retuned deva

what’s the lead time for shipping on these?

early shipping date, nice to see someone had the foresight to stockpile inventory so they can ship right away.

I believe it’s going slow because of all the hate in the forums. It seems like drop was expecting to sell way more units.