This is the official thread for the Hifman HE560 (all variants) 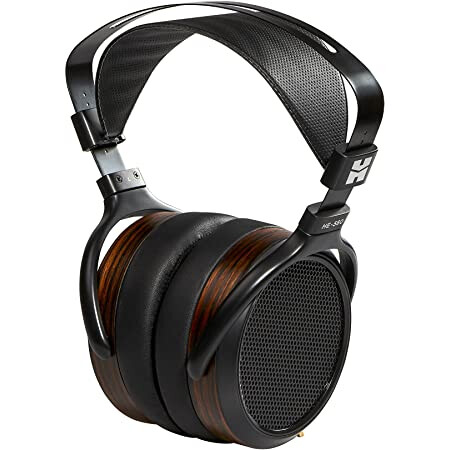 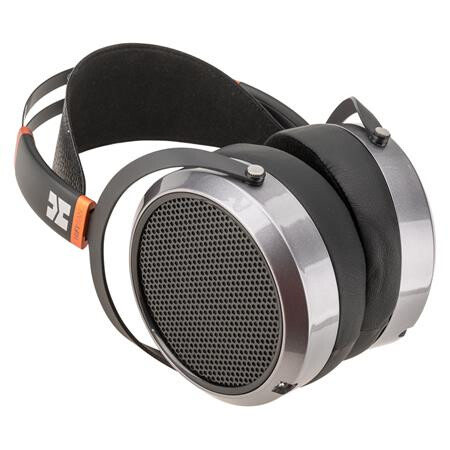 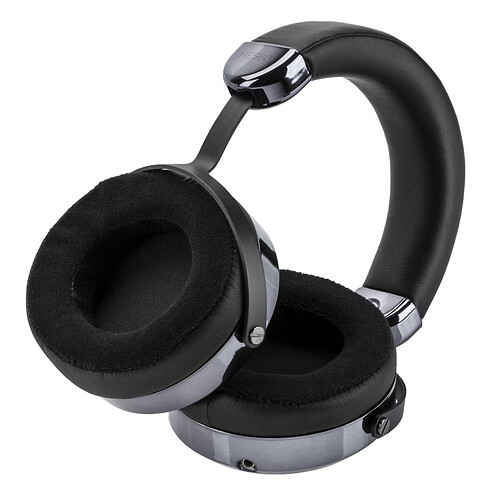 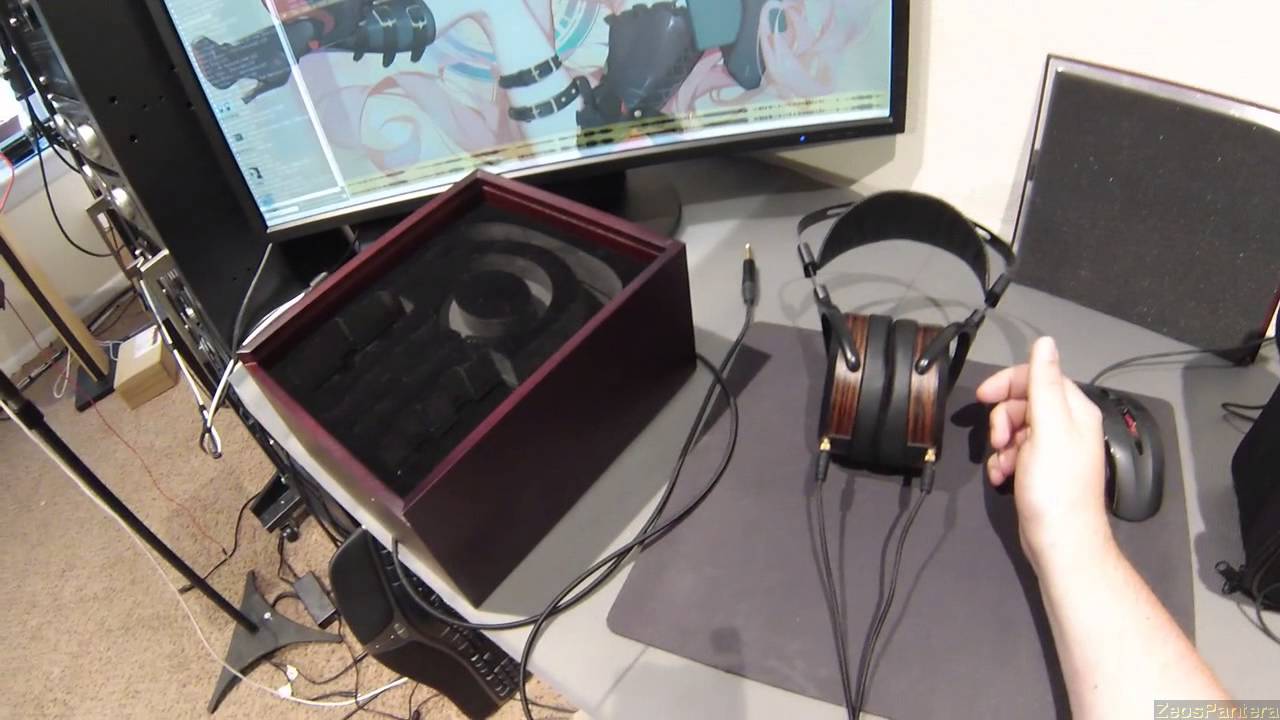 I’m really interested in the v4 I wonder if its good? The sales are usually good on the v4!

I have the V4, and it’s pretty good. However, in my opinion it needs a pad swap. It’s a bit too scooped in the upper mids for me, so I use Hifiman Velpads to make them sound a little better. Also a little sharp in the treble, but with some minor EQ I really like them. Kind of like a lighter more comfortable HE-500, not as dynamic or punchy as the 500 though. But if you like that brighter kind of sound, these are definitely that.

Just tried a simple but great mod for these. I took the foam from my HD58x. Cut to a circle and placed in front of the driver using the pads to hold in place. Seems to provide just enough to tame the brightness, but without loosing detail. Likely some effect of psychoacoustics, but seems like there’s more detail and airiness now.

It’s all about the Hifiman headphones. No matter what headphones you like, there’s always going to be someone else that doesn’t like it for their own reasons. My personal rankings are: Hifiman Arya Hifiman HE1000SE Hifiman Ananda. Because I don’t like Hifiman HE560 personally.

How’s it for gaming?

so… let’s talk about amps that can drive these.

I’d say probably an SH-9 or Asgard 3 are probably the cheapest options right now that don’t have an awful drawback of some kind (though I guess both of them are probably not the greatest with sensitive IEMs, so I guess that’s their drawback, SH-9 lacks negative gain and the Asgard isn’t the lowest on noise in general).