How many of these iem's do they sell 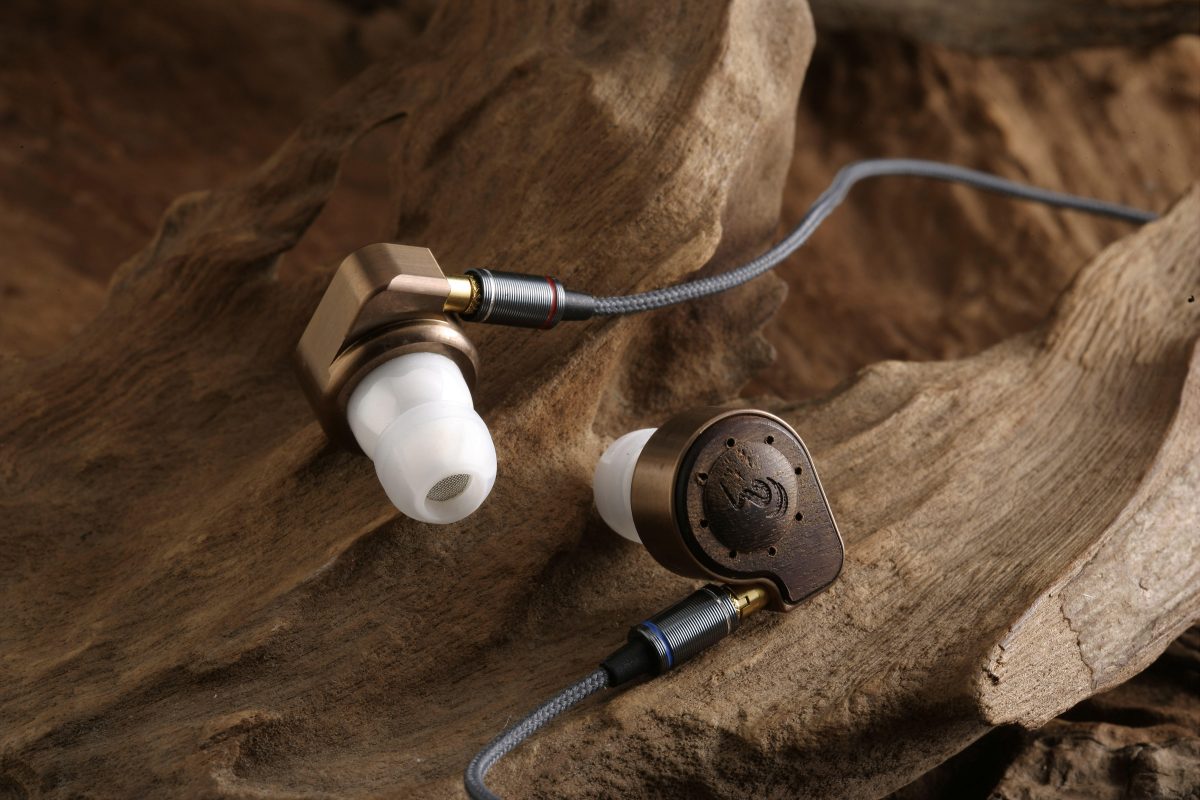 Including oBravo's proprietary, patented AMTII tweeter, the Ra C Cu provides an incredible amount of musicality and refinement. Made in Taiwan

IDK how many they will sell, but I would be interested in taking a listen. I have only heard an iem that was almost 5000 usd, so I wonder what’s above that price lol

I wonder where they actually have them for demo

I reckon they only have a few in production and they have them at their head quarters.

Maybe in the UK @ my original link???..jump the Lear and check 'em out? lol

Lol even then? What if they don’t have them? That would be a fair amount of wasted jet fuel lol. I would have to settle for the measly EAMT-1 c lol

Also on a side note, I noticed that they will carry the meze rai solo iem, which looks pretty nice for the price 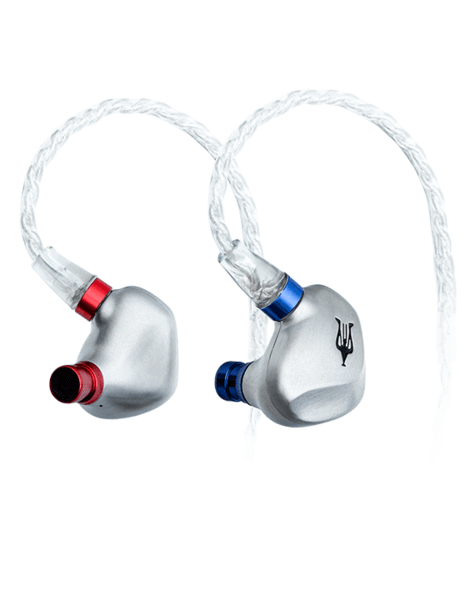 With 5 drivers harmoniously completing each other and ingeniously modeled ergonomic housing, the Rai Penta is all about detail, organic tonality and seamless fit.

Indeed lol…i’m still having a battle with myself…Andromeda (second-hand) or FH7???

I checked them (andromedas) out and to be honest they’re my ideal IEM, and I use IEMs much more than speakers or headphones, about 4 or 5 hours a day.

I wasn’t a massive fan of the cable though, I found it to be a bit too thin compared to the pretty big sized andromedas. It looked out of place a tad.

The cable was extremely well made and felt great, but to me at least it looked out of place.

The FH5 was very nice and im sure the FH7 would presumably be better, the FH5 wasn’t as heavy as the andromedas and I doubt the FH7 will be either

I checked them out and to be honest their my ideal IEM, and I use IEMs much more than speakers or headphones, about 4 or 5 hours a day.

Which iem are you taking about?

andromedas, they were fantastic. I know its a really weird thing to say but I just imagined the andromeda’s cable being slightly thicker, seeing as they’re pretty large. For instance, some cables I have are like 16 strands for IEMs and they would suit Andromeda’s much more.

Ah, yeah pretty nice, just not exactly what I personally was looking for, but still something I would recommend for sure.

Sub bass ain’t a big thing for my seriously listening (P1sound sig etc) fast bass, no bleed into mids, mids right there on point, good instrument separation and with vocals right in front and I don’t mind highs pushing on but no sibilance…never found this with headphones…plus your ears don’t hot I really hate that lol.

Then yeah I think the andros might be the better choice over the fh7. The fh7 doesn’t have as much separation and has a bit of bleed. The vocals might not be the most intimate though

which andros though, original, S, Gold?

I have only tried the gold and original. I should also mention that the andro is very sensitive to what you power it with so make sure you have a good source