Just out of interest following on from @hawaiibadboy 77db? listening level thought I’d give it a try…hardware and cobbled interface all sorted…the DB meter is a tight fit as is the IEM nozzle aperture…the space between both I guess is 1-3mm (depending on IEM nozzle length) so like an ear canal 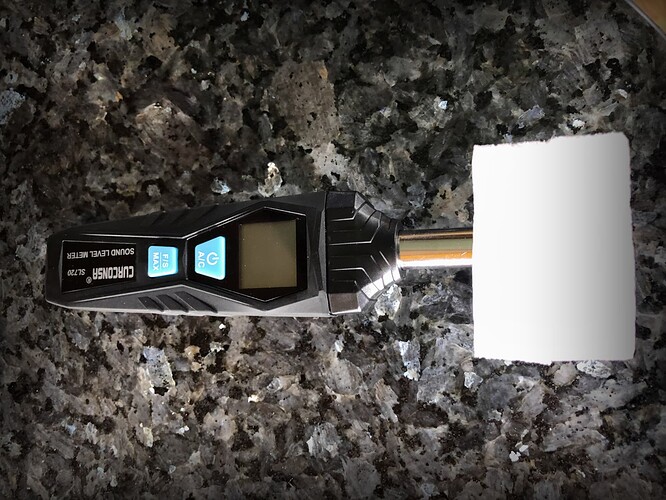 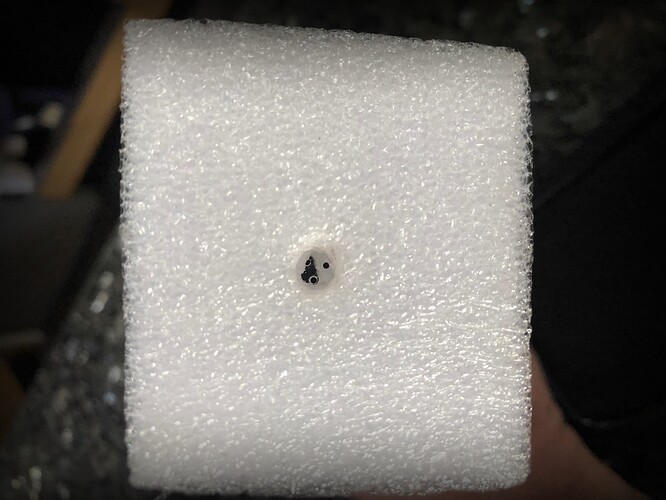 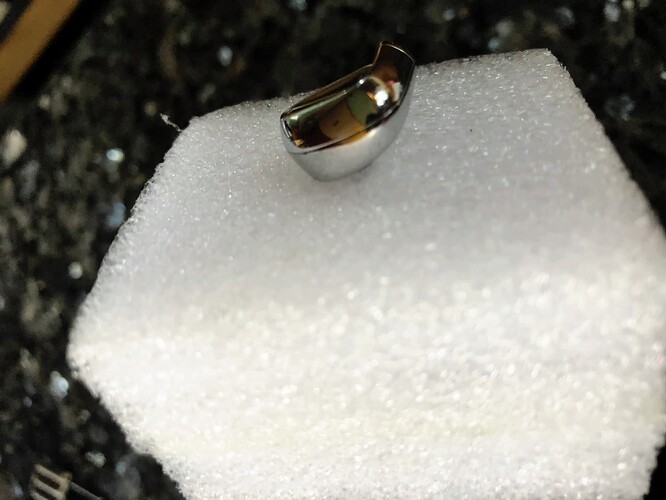 I need to order one of those.

Also I find myself jamming stuff at difference decibels through the time of the day. Sometimes I like it relaxed, sometimes I just wanna party

Also I find myself jamming stuff at difference decibels through the time of the day. Sometimes I like it relaxed, sometimes I just wanna party

Yeah me too…it was an real eye/ear opening experience to see exactly what levels I listen at…plus it’s a great way of comparing how various sets depending on their impedance work with different sources 3.5mm/4.4mm balanced etc

What signal do you play to measure? Sine sweep? White noise?

too many chainsaws I guess

Old boy and his other noisy stuff 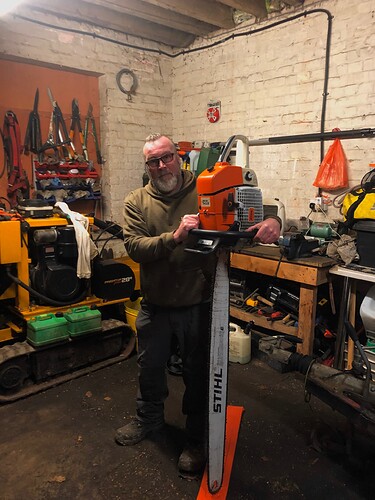 You look exactly as I pictured you

Bet that thing has more bass than your Z1R

Having permanent tinnitus now this is something I should do for the sake of saving my ears from further damage. I have taken it much easier the last year since it became permanent, but could still be going too loud

. I took my phone with a DB app to my headphones a few times, but without the isolation I’m not really getting an accurate idea of how loud i am listening.

Also you look more badass than I pictured

. Stihl was a sponsor of my program in college. Quality equipment

You look exactly as I pictured you

but damn it’s a loud and heavy one…Z1R then

What did you do used them for?

Wow, that is loud!

Wow, that is loud!

Do you monitor the db’s you’re exposing your ears to?

Yes I do. I knew the headphones could easily destroy my hearing. I bought a cheapie decible meter from Amazon.

It turned out pretty well in that my ears just naturally don’t care for much above 75Db’s. I can go mid to high seventies for maybe a half hour and then I have to retreat.

I currently have ten sets of headphobes and four different amps, so I am Constantly mixing and matching different components. Certain headphones just want a lot of power (DT880 or T60 Argon) or want to be played loud (Drop Edition XX’s).

Mix in the fact that older music is quieter than newer mysic and my volume knob gets a workout.

Every so often, maybe every second or third week, I will be listening intently with my head bobbing. And then I think, “How loud is this?” I pull out the meter and then it’s “Oh crap, I am banging into 75/76/77Db’s!” And then I turn it down.

I am going to be 61 next week and I would really like to keep my hearing good for at least the next decade.

How do measure HP’s and how does that relate to IEM readings?..interesting this

Small piece of cardboard with a hole punched in the middle. I put the cardboard over the pads and then put the meter microphone through the cardboard.
I also put my finger between the meter and the cardboard to keep the reading more realistic since my ears are not touching the drivers when I listen.

Not sure how to do earphone testing as I don’t use them. I wouldn’t last one second at 85Db’s! 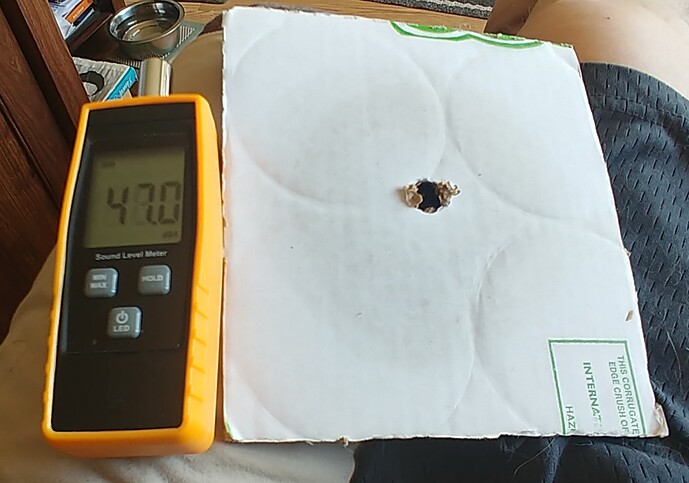 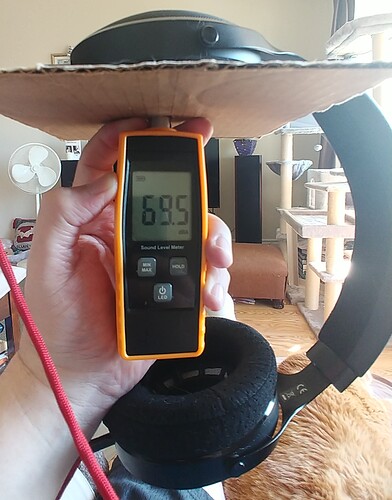 What the heck are you cutting with that monster? Damn! Didn’t know they made them that big!