I’ve asked this before, but the range of IEMs on the market is changing so fast I struggle to keep up, especially with so many Chi-Fi brands coming out of nowhere and overturning conventional wisdom regarding value-for-money at given price points.

I’m primarily a classical music listener. After a fairly long circuitous route have settled on DT880/600 ohm cans as my go-to for that genre. I’ve chosen them over Sennheiser 600s and 650s. I even sold my 650. I love what I perceive to be the DT880’s clarity, imagery, and soundstage. They are fantastic for orchestras and large ensemble pieces as well as for smaller groups or soloists. I love the tonality. Voices, too, are great. They have enough bass for the genre. Quality over quantity. I thought there was a tad too much with the 650, though the 650 was definitely a better choice for pop/rock. The 600 is a better option for classical, IMO, but the 880 just offers a touch more…sparkle?

Re: IEMs, as I tend to listen to headphones at my desk via my Asgard 3, I would probably use the IEMs for portable listening. Currently I rely on a BTR5 either via BT or, if I’m using a laptop as a source, I might go USB. My current IEMs are an old pair of Fischer DBA-02 mk 2, which to be honest are terrific, and Tin T2, which I’ve turned into BT devices for exercise. The Tins are terrific, though not ideal for classical. The DBA-02 are clearly superior. I also own Shure SE425s but found they have far too little bass even for classical. They sit in a drawer.

I’m not dissatisfied with my DBA-02s, on the contrary, they’re so good as to have kept me from pulling the trigger on a new pair of IEMs…but, you all know how it is. We’re all after the new and the different.

Currently, the Moondrop Blessing 2 and S8 and the Thieaudio L5 catch my eye. So we’re talking $250 - $700. The Fiio FH7 falls in there. But at the high end, used Andromedas are within reach. Of these options, do any of these really shine? It’s not clear to me, because my own lack of experience, what a Legacy 5 gets me for $250 compared to my DBA-02, and then what spending $700 for an S8 or even an Andromeda gets me compared to the $250 L5.

I would not recommend those iems that you are looking at for anything with acoustic instruments like classical.

Because they are hybrids, I would go for a single DD. They generally have a much more natural timbre which is exactly what you need.

I would suggest these 2:

I haven’t heard of any of those! Ok, now I have some research to do

As I mentioned, you should target single dd iems especially for your library.

Those 2 are the ones I have that are very high quality.

You can also look into the nf audio nm2+ as well since it does have a good reputation but I can’t confirm it myself.

If you can get a good fit and give them enough power then P1’s take some beating, their soundstage isn’t wide but imaging, detail are speed are amazing at their price point…If you can up your spend then CF Andro’s would be my pick for classical, a solid but not over done bass, awesome mids and an ethereal and sparkly treble a piece of cake to drive too

I do not recommend the P1, due to its timbre not being natural and especially its treble timbre which is is extremely important due to the presence of violins.

What source/sources do you use to drive your P1’s buddy?

Power wont fix the timbre on it though.

I get off on stuff like this. It’s a viola da gamba, which I’ve described as a sloppy cello. Or perhaps a vinyl cello, or a tube cello as opposed to solid state. Of course I also want to be able to handle booming symphonies. https://youtu.be/YBhoNyCUg7o

yeah that might be a good match in terms of the P1´s tonality, but not with timbre.

Zeos implied but did not say that the P2 needed more power than the P1, but that’s just my inference.

Not sure about that either as I don’t have the P2’s, but the P1’s are harder to drive then my HD660’s

Ok probably a for gone conclusion but the Andro’s all day long…A wider soundstage giving the strings and keyboard their own space, a more natural timbre 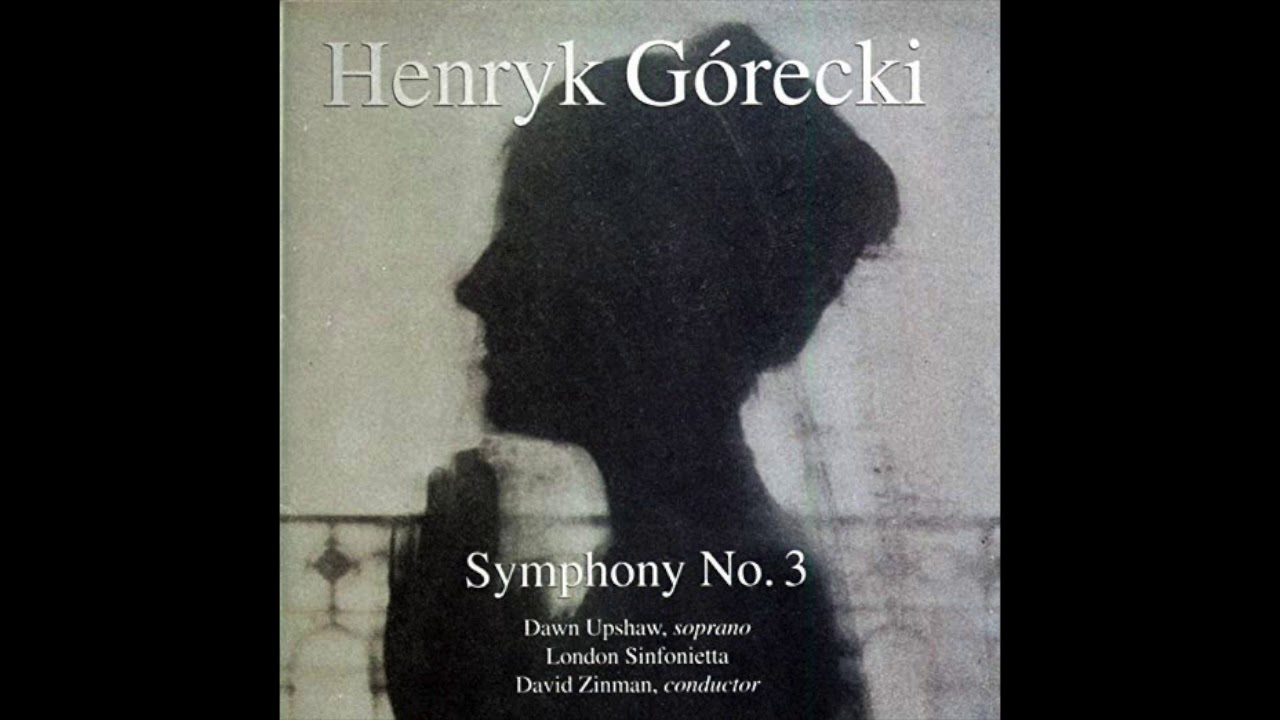 What classical music do you enjoy listening to the most? How good are the recordings that you have as well?

I mostly listen to 19th and 18th-century stuff. Mostly Beethoven, Bach, Handel, and Brahms. On one extreme are the big symphonies of Beethoven and Brahms, though a favorite of mine for testing headphones is Saint-Saëns organ symphony. The finale has a huge amount of sound going on, including a booming organ. Bad headphones turn it all into mud.

But then I also like smaller pieces…maybe a duet or a trio. I value tonality and timbre.

My own music is FLAC, though more and more I listen to Tidal. Not the Master stuff, but regular Tidal, which I find to be excellent.

Classical recordings vary considerably in quality, as with other genres, and having invested in better quality gear I’ve become less tolerant of bad stuff. Or simply old stuff.

Here are some of my favorites: 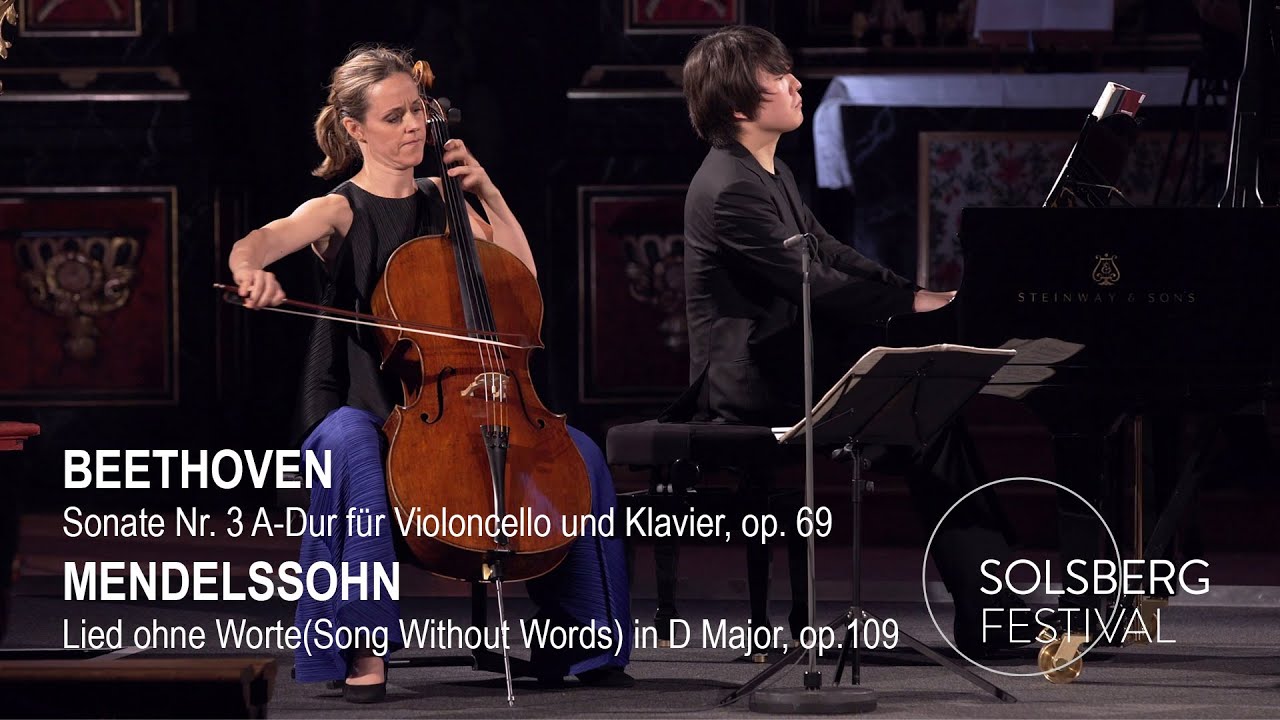 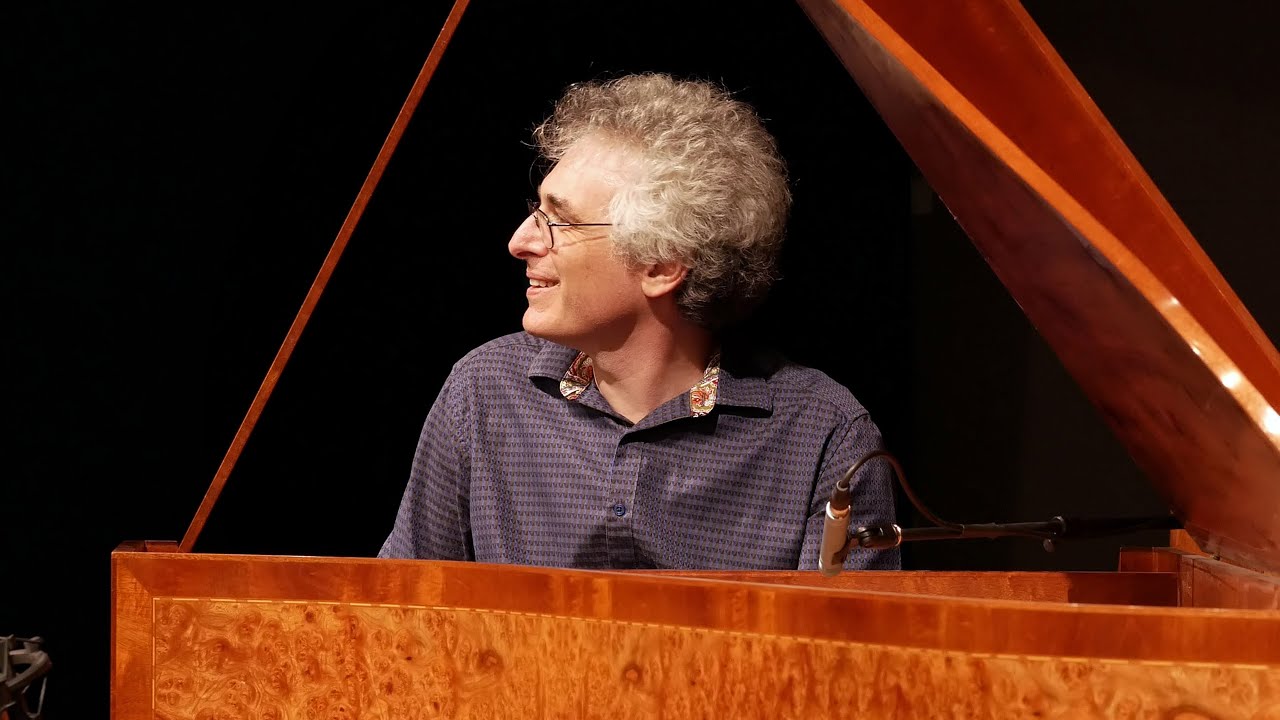 This stops me cold: 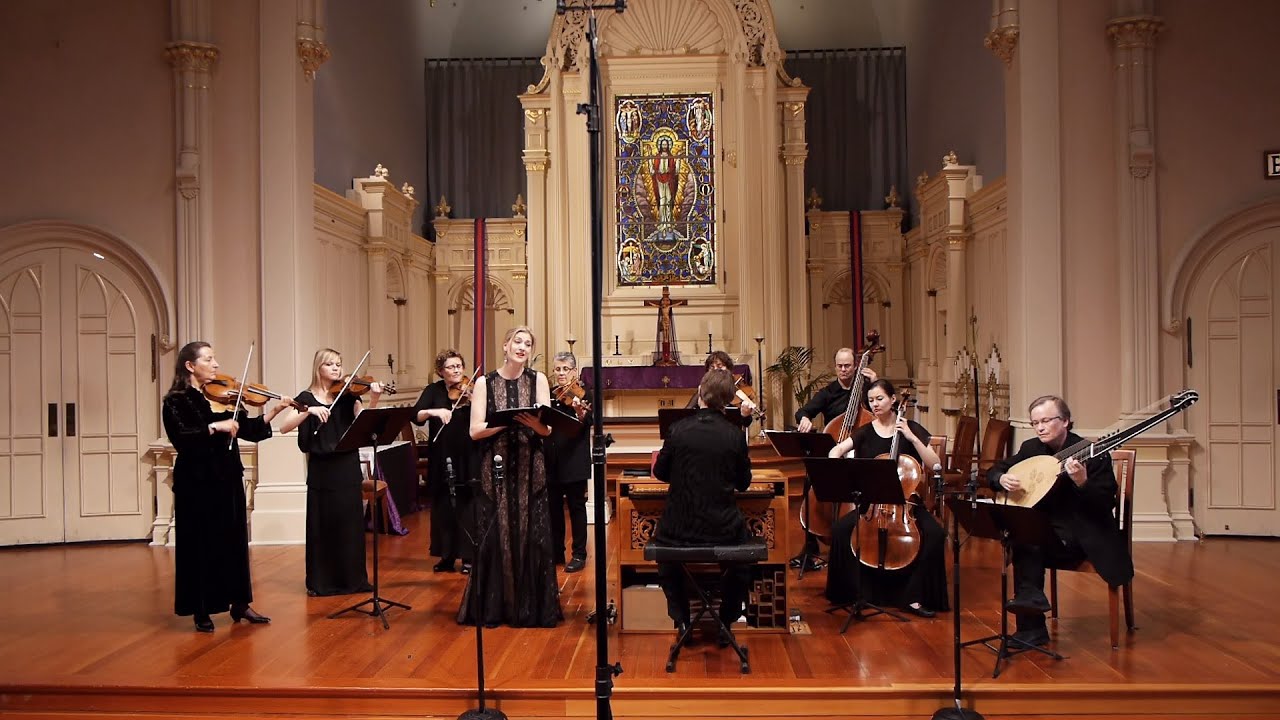 And Jesus check out this dude’s voice: 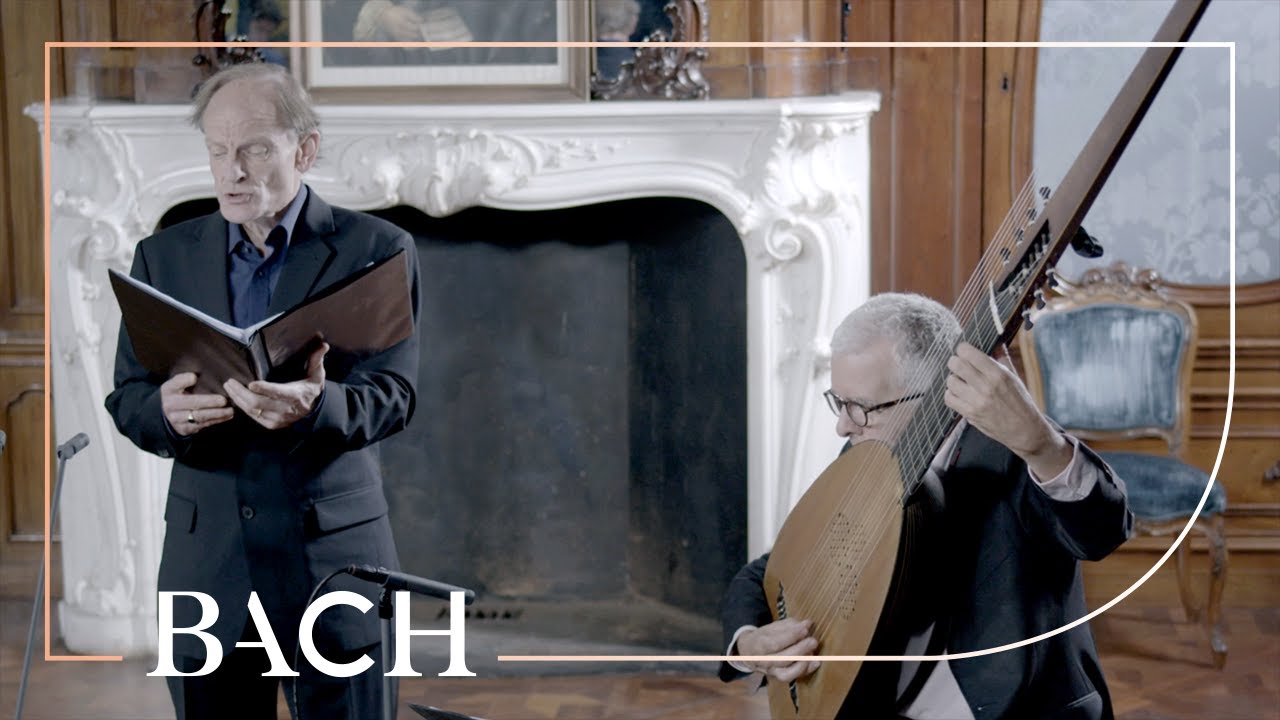 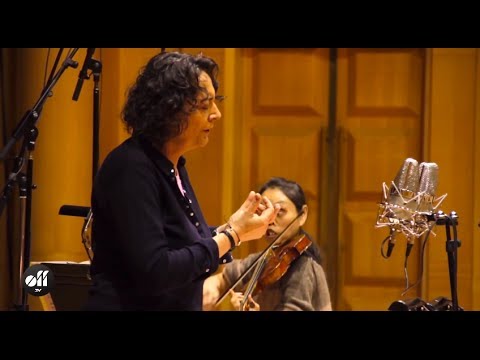 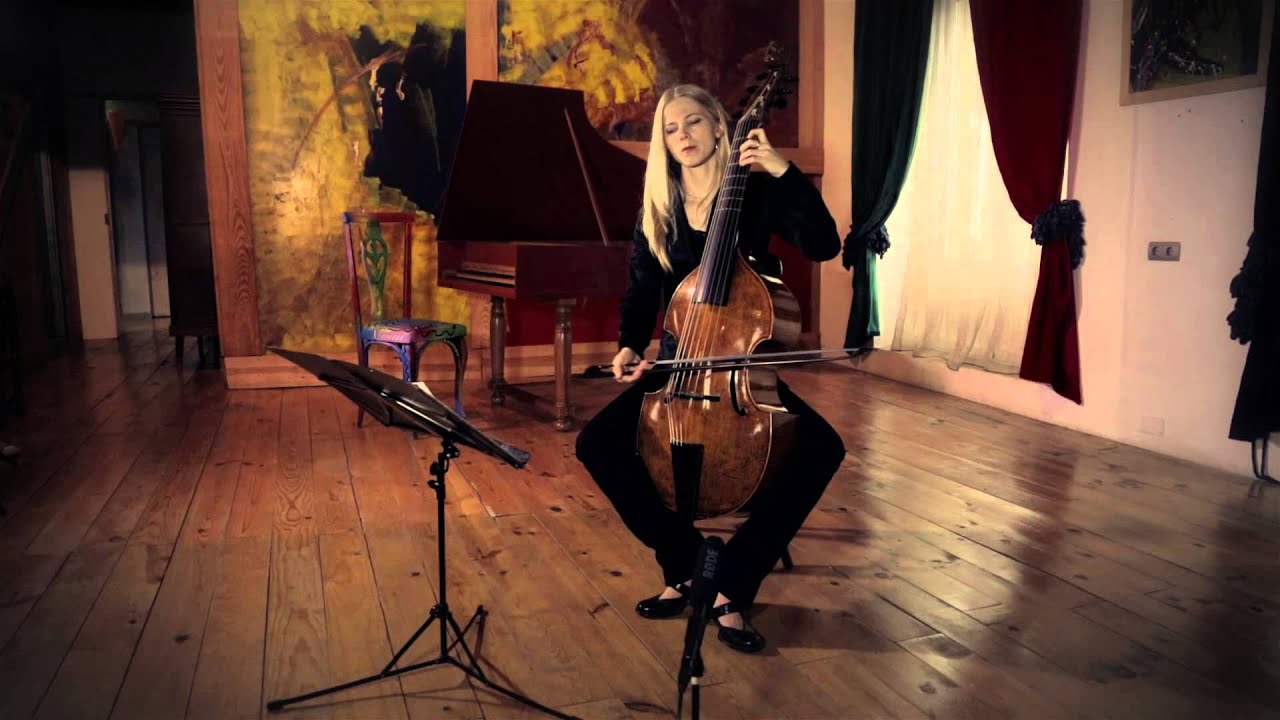 And finally that Saint-Saëns. Stuff get’s real at 28:16. Check out the 4-hand piano. And the organ, of course. 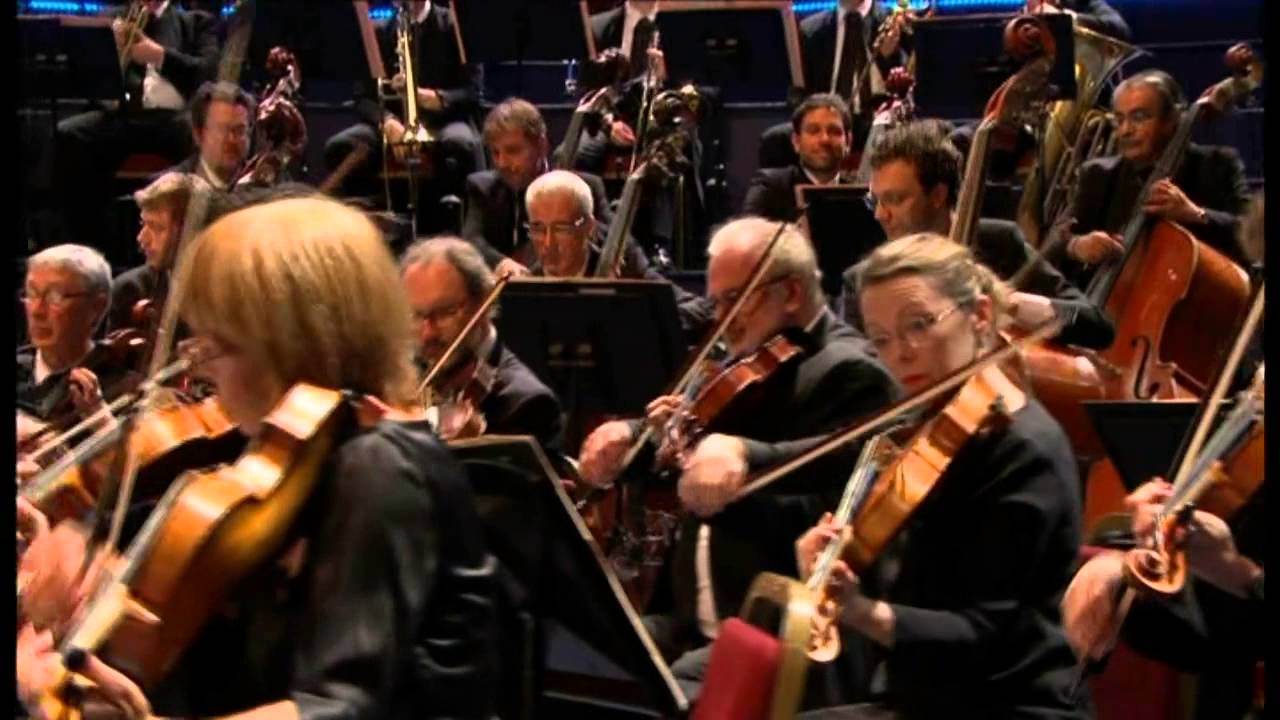 I also love classic rock, but to be honest I really don’t think high-quality audio gear makes that much of a difference. It’s basically written for low-fi systems, and largely performed on them. Baba O’Reilly is meant to be heard loud, not analyzed or savored. Soundstage and imagery for Zeppelin? I don’t care. Now, with Rush it’s a bit different because of the richness of the percussions, but that’s unusual for rock.

I also listen to some random things like the Norwegian singer Aurora. There I like good sound, but I’m happy with hearing it on Tin T2, accept for a few, more stripped down recordings that are basically acoustical. I guess the bottom line for me is that I believe audiophile equipment matters more for acoustical music than other forms. And when we’re talking about cellos and viola da gambas, it’s crucial. Imagine that viola on a transistor radio. It would sound like crap. But the Stones? Just turn it up