I listen mostly to powerful vocals and sometimes to deep vocals chilling music. I added some examples below. 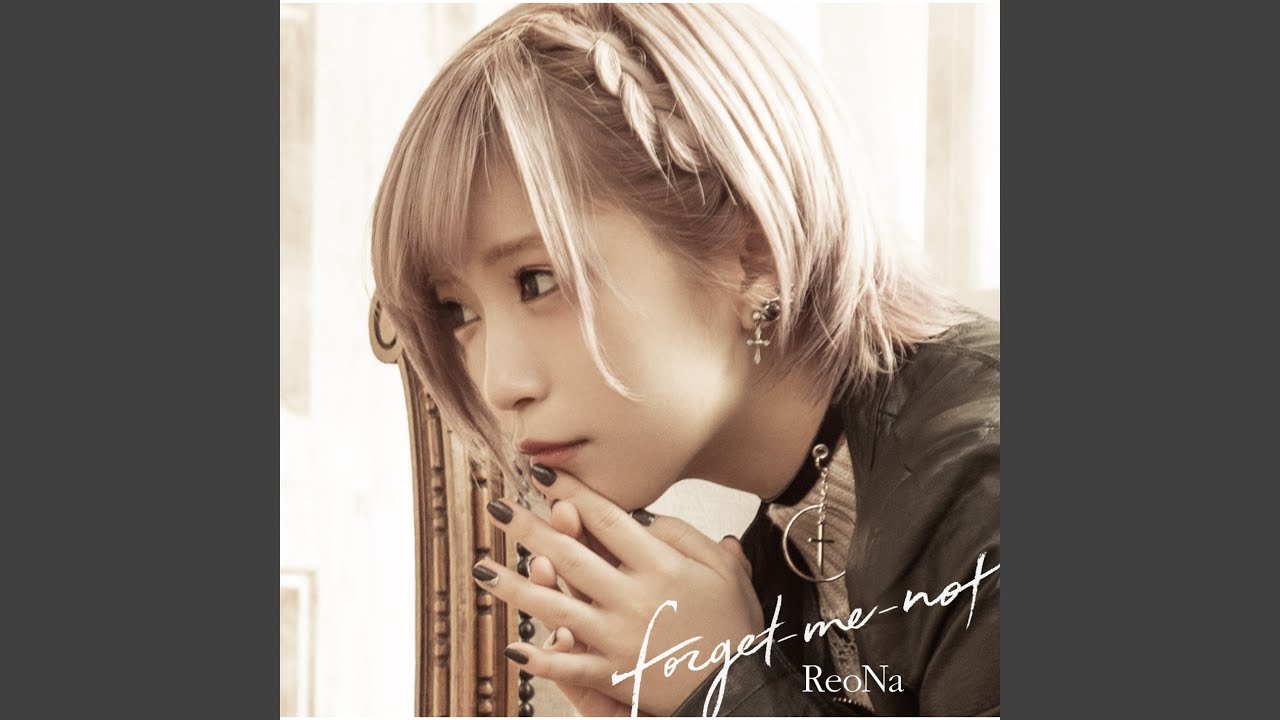 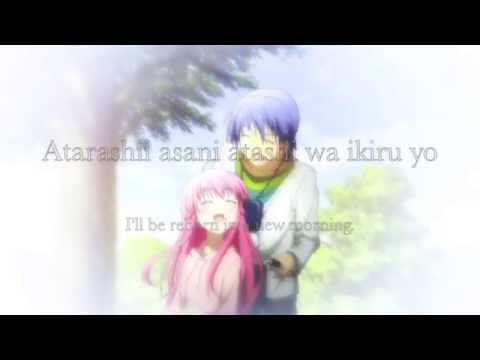 Kumo Desu Ga Nani Ka? - Opening 2 Full OP「Bursty Greedy Spider 」Konomi Suzuki - YouTube (One of my favs right now)
Attack on Titan 2 - 'Barricades' with Lyrics - YouTube (The last 3 are from the same playlist, which i like most from).
No Game No Life: Zero OP - THERE IS A REASON (Full) / NO SONG NO LIFE - YouTube (Example music which I like the vocals)

I also own a pair of dt 770 which sound good (at least to me which has no tried better alternatives) but the issue with them is that my ears heat up quickly. That’s why I’m willing to spend alot on a good set which will fit my music preferences.

If you can afford the Variations, you pretty much found your endgame IEM for J-pop or Japanese music in general. Works super well with my K-pop music library, it’ll work well for J-pop since I listen to them as well. For the 300$ budget, the others here will have better rec than I do. I won’t rec the Dusk unless you’re okay with listening to only vocal-focused tracks.

@Rikudou_Goku @Kalnet I do not mind upping it to 500-600$ if it means I don’t need to switch for a while, money is not really an issue just need to get something good.

I looked over @Rikudou_Goku list, and I was thinking of the ones in S+, are they good for j-pop too or should I just go for Variations

I forgot to mention that the male vocals may sound thin on the Variations and only goes just okay with J-rock tracks. So if you listen mainly on female vocal songs, you’re good to go. Do demo them if you are able to. The fitting tend to be not for everyone on the Variations.

If you’re curious more about the variations, you can read up on some of our impressions on it, I did my share in it as well. I’ve listed down the songs that I listened to in my post, so if you find it a bit similar to what I listen to musically, I hope it helps you somehow. - 🔶 MoonDrop Variations - #316 by Kalnet

There’s also the Thieaudio Oracle in that price range, but I’ve never heard it before. if you’re not in a rush, do wait for others to rec some IEMs to you.

Yeah well the issue is that I can’t probably demo them, that’s why i never pulled the trigger on high end iems.

If i buy them, ill guess ill just leave it up to luck

If you listen to similar sounding tracks like I do, The Variations is fantastic and potential endgame for you, but yeah. I won’t simply rec them cause of potential fitting issues as well. It fit well for me for hours though. It may be fixed with 3rd party tips.

I looked over @Rikudou_Goku list, and I was thinking of the ones in S+, are they good for j-pop too or should I just go for Variations

You want the tanchjim oxygen. Or if you can mod, the softears volume.

With anime opening songs being often rock from my limited knowledge, something with more mid bass compared to Variations would be better.
Oxygen and Volume for sure come to mind. I have Oxygen and can say that it’s good, i would call warm with forward vocals.