I finally caved into streaming Spotify. I was not aware so much music could be heard for free. I’m also suprised by the SQ I heard through my B&W P7 headphones plugged into my old Samsung S6 Active streaming via wifi.

I thought how better it may sound on my Tannoy’s, but I dont have a DAC of any kind. I ordered an iFi Zen Blue V2 & iFi 4.4 to dual XLR. They will be here tomorrow.

Fingers crossed. More to come when I get to hear it. I have some of the same music on CD that I can stream on Spotify for comparison.

when you say free, you mean Spotify Free, where you will suffer ads and such?

what did you mean by SQ?

having a DAC is definitely a good thing and the Zen Blue is a warm DAC, so depending on what you listen to, it may make much of it a lot more fun on your Tannoy. just know that sometimes a particular lineup doesn’t jive…I say that as this is your first DAC and if it doesn’t pan out, don’t write anything off and give up.

So far no ads at all on Spotify & I didn’t pay anything for it unless they charge me via google without my permission.

Using the forementioned balanced cable, it will plug into my Singxer SA1’s XLR inputs. My CD player is plugged into the RCA inputs.

I switch CD players a couple, or three months ago. I found an old Pioneer at Goodwill & it sounds better than the old Kenwood I was using. The Kenwood sounds thin & bright by comparison. Only paid $10.49 for the Pioneer.

gotcha. you might as well just put the CD player directly into your amp as if you’re putting it on the Zen, it’s just doing a pass through as the CD player already converted the signal to analog.

Update: I have a Samsung View. I have started using it to stream Spotify on. It certainly helps with ending interruptions, being that it gets no phone calls. The thing is, it might not sound as good as my phone. Is that even possible? I need more time to make sure, but in the first moments of listening to it, I thought it sounded smaller, thinner, narrower on the same song. I could be wrong.

It was just my imagination. 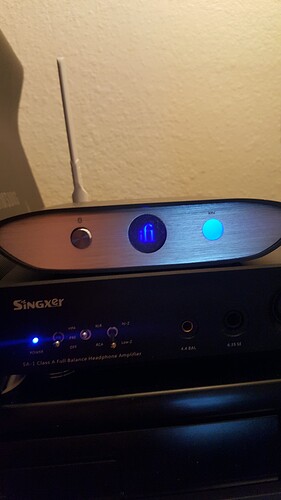 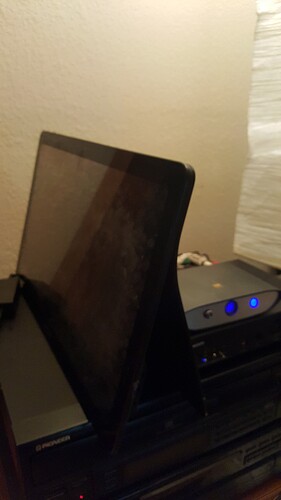 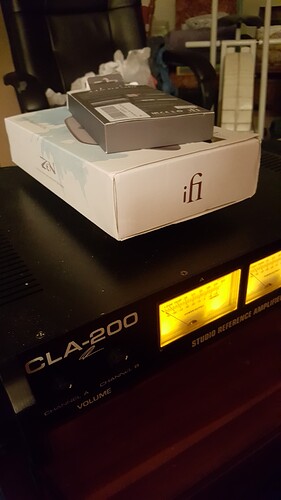 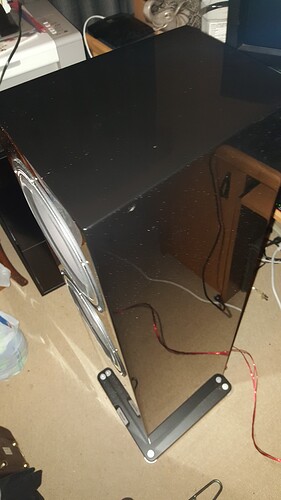 The combination has synergy. All the clutter is great for diffusion & absorbtion, at no extra cost.