In the WTF category... A SMS server crashed on Valentine's day, is now back online, and 150 000+ delayed SMS were received... two days ago

So if you received “I wanna f— you like an animal” from your ex, I guess it’s too late now… 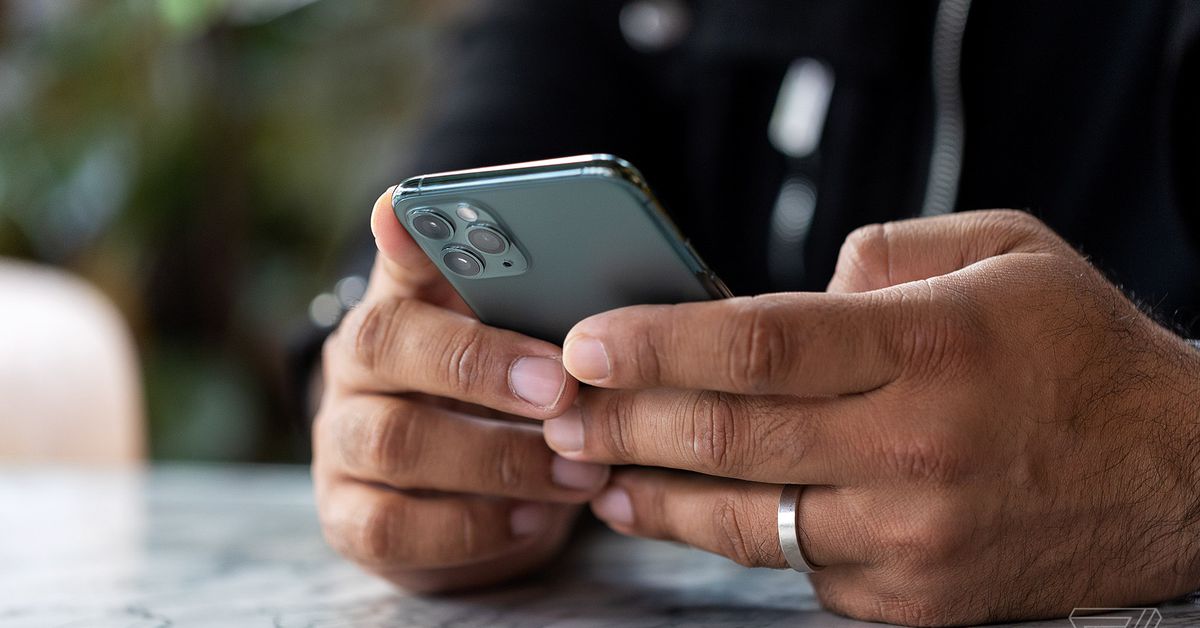 A ton of people received text messages overnight that were originally sent on...

No one’s sure what happened.

Maybe an int-overflow or similar.

Happens at times. As a student in computer science, I got to wonder why there are no watchdog in place to kick servers like this back into gear faster.

I mean, what the hell. Receiving SMS from dead people, come on.

Edit: Also, TIL you can send SMS and the message can go through a random sub-contractors’ server. Now I know why some people don’t trust phone numbers for 2FA…

message can go through a random sub-contractors’ server

…That is how the Internet works though?

The idea is (was) that everyone handles as much traffic as they produce, so no fees for anyone.

I honestly don’t even know exactly how SMS works, or if it even is part of the internet itself, etc etc…

I know about Amazon web services and the cloud and “there is no cloud: it’s just someone else’s computer”, etc, just never thought about Amazon or, in that case, Syniverse, could handle SMS messages… for both T-Mobile, Sprint, AT&T and Verizon even.

Essentially like any wireless transmission in the mobile device to antenna bank.

As nearly everything uses this handy thing called THE INTERNET, everything is now X-over-IP (Voice over IP = VOIP, TV over IP =IPTV ←wierd, etc.). Let me explain further:

This stuff now goes through layer 1 to 3 multiple times until the server called from session layer is reached.
That Server goes up all the layers into Application layer again, does SMS-over-IP routing, establishes a session with the cell tower near the target and sends the SMS onward, through all the layers 7 layers, multiple times through 1 to 3… 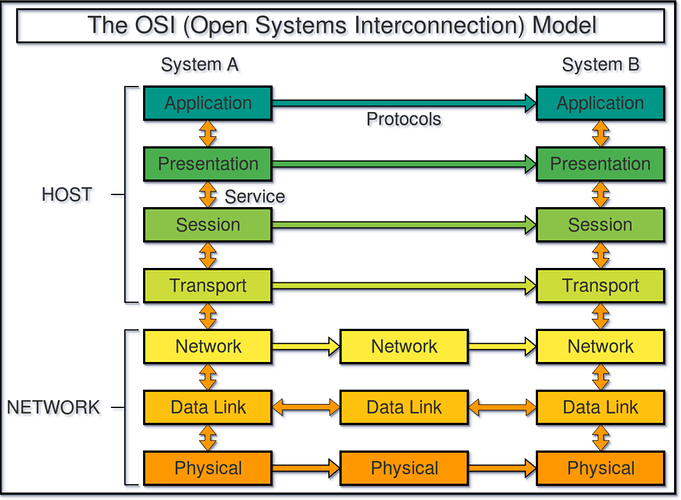 What went wrong was probably on Layer 7 in the Server, the safe-mode was to store the recieved SMS until a downlink to cell towers near the target devices could be established. (my guess)

just never thought about Amazon or, in that case, Syniverse, could handle SMS messages…

Amazon, or specifically AWS, sells data handling in any form. Everything is “just data”

Wow, that’s an explanation. Haha, thanks!

That’s… a bit scary. And yeah, IPTV sounds weird. Reminds me of a guy who named his wifi “IPfreely”.