I've heard that Tubes and Planars don't mix. Why?

They sound fine to me, but then again I didn’t really notice the ringing on the 1060s until someone brought it up…

My tube amp is the APPJ PA1502A with Genalex Gold Lion tubes. 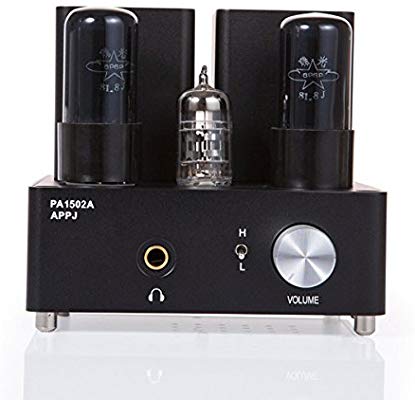 That being said, I think a lot of people overstate the need for huge amounts of current. There’s all these amps that push gargantuan amounts of power, multiple watts per channel, that seem to me are just spec padding (THX 789 comes to mind, with its 6W per channel). My Hifiman HE-500s, for example, have a reputation for being notoriously hard to drive, yet I get fantastic results from a wide range of “low power” amps.

I’m not the technical expert on this so I won’t go there. But you generally want to find an amp that complements the sound of your headphone. Many tube amps add warmth to the sound signature, but many planar headphones are already on the warmer side. That usually makes for a bad pairing. With a warm planar, you usually want an amp that is neutral so you are just hearing the headphone’s sound signature and not the amp’s added signature.

A tube amp with something like a Hifiman, which is a planar that tends to have a more neutral sound signature, would be a good pairing if you like warmer headphones.