another headphone that punches above it’s weight. $400 CAD headphones on clearance for $128 CAD. cannot complain!

Dammit, I wish I had not clicked on this thread, I’m now curious about these. I wanted to save up for something higher end and was looking forward to the new monoprice cans coming out soon. I do love me a good deal tho…

@Marzipan, please tell me more about why you are buying these. Is it only the good price? Particular Niche they are filling? Just a solid and well designed closed back at a good deal? Amazon has a few left at $140 I just don’t know much about these and what role they would fill for me…So I’m curious.

to learn sound. if you look up reviews on these and the Blon B8’s I bought the other day, they’re stellar. in fact, Tyll off InnerFi said ‘I Love These Headphones’ for the HP-50’s. hard to get a better recommendation than that by someone so well respected in the industry, eh?

I bought the Sivga 006 for same reason. Blon B8 seemed very similar to me. Yes I understand you.

Pretty sure they are lol

are these he ones youre talking about? 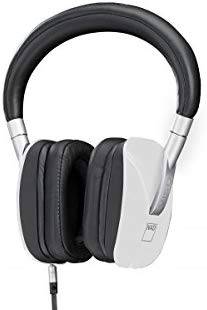 A scoundrel or rogue of a headphone?

so I got a screaming deal on em. only caveat is there’s no black left, so I had to get em in red.

I never bought from there, but there’s a ton of interesting things for sale, new/used, on the “canuck audio mart” website.

So what do the NAD HP5O sound like? Are they as good as the Sendy Aiva’s?

Imo no, but they are still good. Different type of sound and headphone, so a comparison would be pretty different

Apparently HD50s were trying to be perfect according to the harman curve. A better comparison would be against… I don’t know, Hifiman Sundaras, if you really want to compare planars with dynamic drivers?

They seem a tiny bit mid-focused, but they’re closed. So, a better seal may give you more (neutral) bass (it always depends on the person wearing it). Treble seems… inoffensive too, for lack of a better word.

…which would be the opposite of the treble-y Sundaras.

I check CAM all the time…same as the US one and AVexchange on reddit multiple times a day.

Well it’s not that you can’t, it’s just that they aren’t that similar (and I haven’t heard the nad in awhile so I don’t think I would be able to)

this is why I bought them: 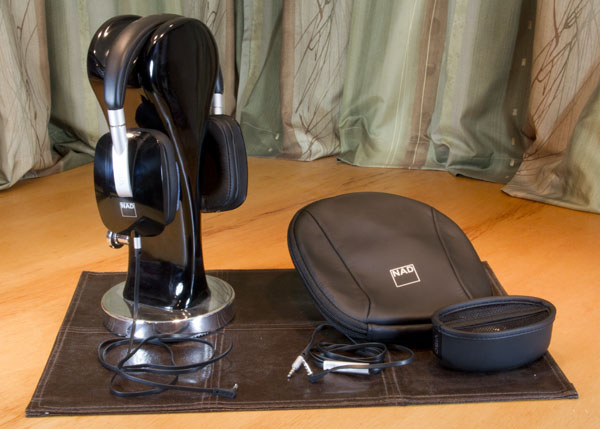 NAD VISO HP50 ($299) For those of you looking for a great all-around headphone, run, don't walk, to your nearest NAD dealer and get one...right now. Not convinced yet? Okay, I'd be happy to go on for a little while about why this headphone is simply...

that and because they’re almost quarter the price they used to retail for when new.