Just reviewed the Kiwi Ears Cadenza, with a couple of comparisons of the Tangzu Wan’er.
I thought the Cadenza was a little more balanced tonally, not as forward. Not a bad set.

There seems to be a lot of talk about the two on the IEM discussion thread and Goober’s, HBB’s, and Nymz’s threads. Seems like most people dig the Cadenza. Did you do a review or were you just commenting?

I was surprised there wasn’t a link to, but when I googled I found a YouTube channel: 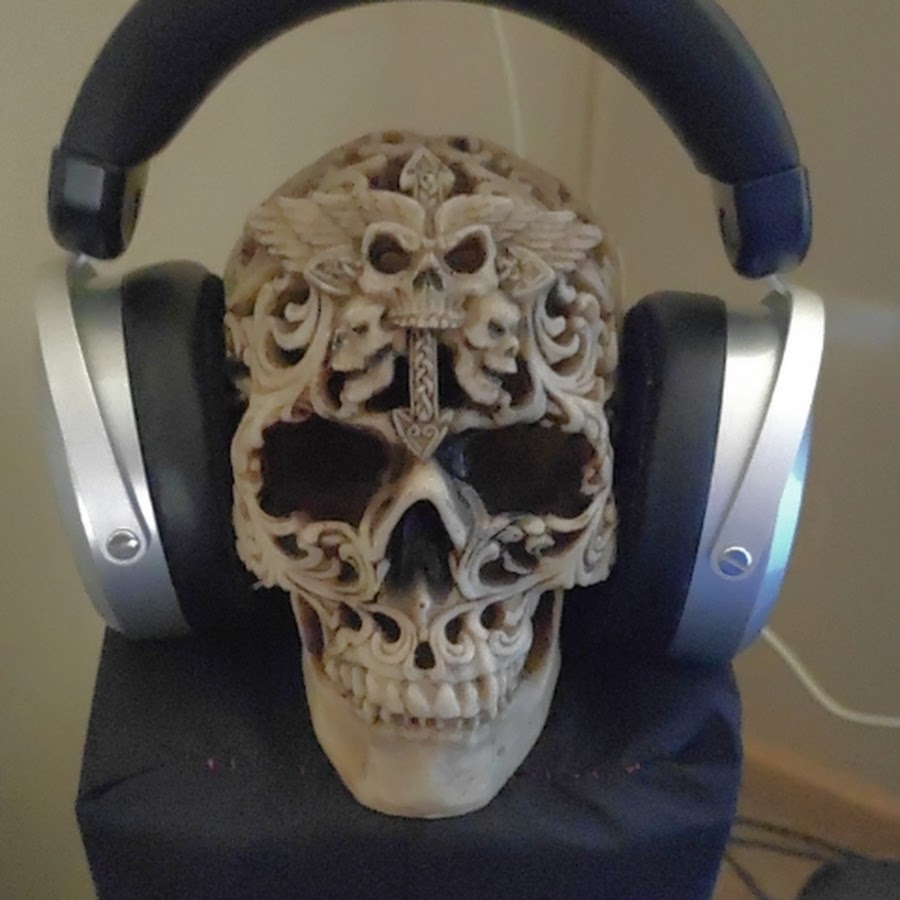 My own personal subjective thoughts and impressions of my own personal every day budget audio gear, and anything audio related.. All the reviews are done on products I've purchased myself..

Here’s the Cadenza one: 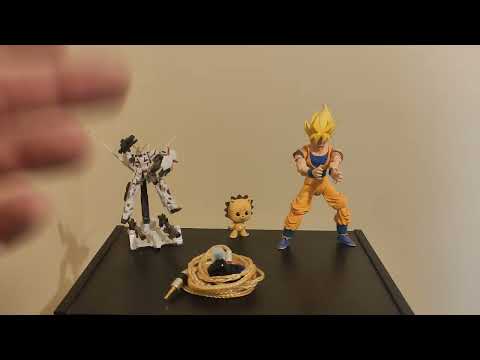 Nice, If I’m being perfectly honest, I know he does reviews, I was just trying be politely point out that he didn’t link/post it lol! That didn’t work out to well…

I have to admit that as I’ve had more time with Cadenza and the honeymoon period has worn off (plus my general boredom with the tuning style) I’m not as in love anymore. Oh and potentially the uncured resin health risk…

They are still a fine option but they’re not as head and shoulders above the rest as I first felt.

Have you or anybody you’ve interacted with had the resin problems on your Cadenzas? I saw the post about it here and I saw a reference to it on headfi at one point, but I’m wondering how common it is. I haven’t seen any posts with someone saying that it has happened to them so that’s why I’m asking.

I haven’t, but I also haven’t cracked my Cadenza open to disturb anything. I’m just thinking that for a $35 set, I’m probably not willing to risk it, honestly

A bit of un-cured resin won’t kill you or anyone. High blood pressure might, a drunk driver, or a speeding mini van mom might as easily run you over much sooner!

Won’t kill but I don’t wanna get irritated rashes in my ear holes either.

If I don’t have Cadenza, all I have to do is kill the bass shelf on Rosefinch (with EQ or mod) and it’ll do the same thing

I have 100 hours on the Cadenza and C3 and have sensitive ear channels no irritation or anything.

I don’t mean to dismiss any health concerns but I for one am not taking any un-cured resin concerns with too much worries.

Unless I am very misinformed and should be more concerned?

It’s not a very likely issue, as it took Hi-Fri audio opening up his set to discover the issue. So unless you crack them or go modding them all willy-nilly, it’s not something the average person will encounter.

But it sounds like it’s a non-zero percent risk, and I have some issues with sensitive skin. So I try to avoid things that can irritate and make me break out in rashes.