I’d like to hear what you guys are listening to.
At the moment, I’m in love with Lettuce, and have been for quite a while now.

Maybe you have some recommendations for some old school funk?

A lot of New Wave could be pretty funky. But it was funky with keyboards. Duran Duran for instance. Thomas Dolby. Talking Heads…

Have you ever heard of Living Color? American rock band, with a touch of funk.
I grew up in the 70’s loving hard rock with all my friends. Favourite band was Led Zeppelin.

Meanwhile at home in the 70’s, my aunt was a huge soul/Motown fan and turned me onto that in a big way.

Then come the 80’s and I find a kick ass rock band consisting of black guys with some funk. I was Hooked for like the first four albums. Check them out and not just the hits:

The Gap Band, You Dropped a Bomb on Me. Pure funk performance with timpani drums that just kill it on a high end system.

Parliament, Flashlight. The essence of the genre. I wore this 12" out.

I had a thought the other day while watching this girl despite her looking as if she’s 15 years old; Funk is something that’s in your soul as a musician and you either got it or you don’t. Look at how much extra she give it. Bootsy would approve.

Maybe not full on funk by definition, but pretty damn funky: 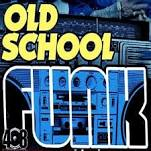 Tower of Power is also worth mentioning, and especially the bassline on this track is just crazy good.


I kinda would categorise as psychedelic funk 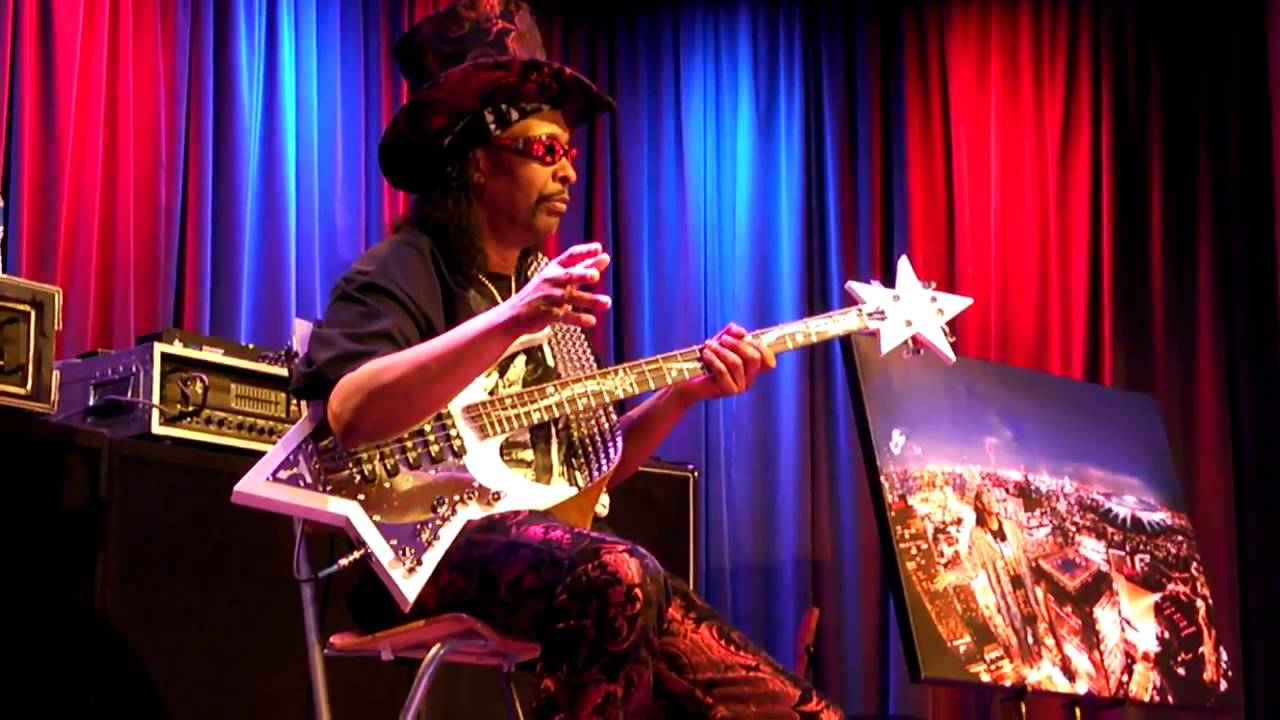 Whoa there is life in this thread, Goovy! 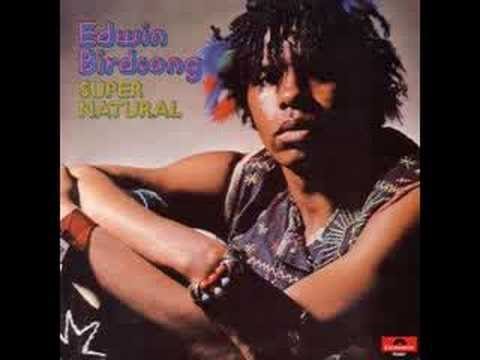 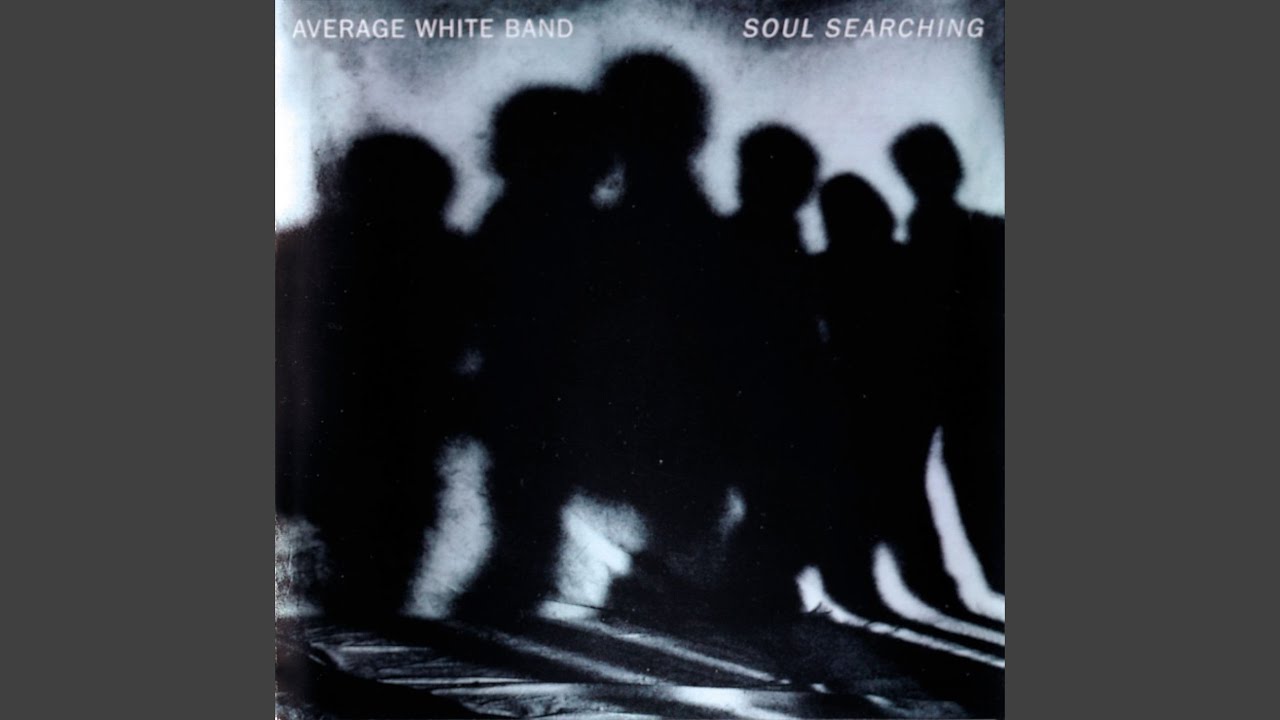