Same price, Which ones should I buy and why?

Currently own HDx58 and Heresy so power is not an issue!

I lean 990 with the games I play the sharper treble really highlights details like bullet whizzing by my head or footsteps stepping or sand,gravel,glass. Has that bass response for when stepping on hardwood floors above or below me and also highlights faraway gunshots. I also think it edges the 880 slightly in imaging and but wider soundstage but it’s super slight I could just be imagining it. The 880 is good if the games you play benefits from a neutral bright signature. I find games like csgo or valorant which don’t have a lot of footsteps sound variance does better with a neutral sound sig

Honestly both are pretty great imo, and very comparable, it’s really just a preference in signature. Pretty much as rice said, it depends on the game and the use case, also depends on which amp you use as well for which to go with

Imo the 880 is actually going to be more different than the 58x due to its more neutral signature where the 990 sig might actually share some similarities in the bass imo (kinda, but both are pretty different)

You are all wrong, everyone knows the Pizza Hut headphones from 1986 are the best! 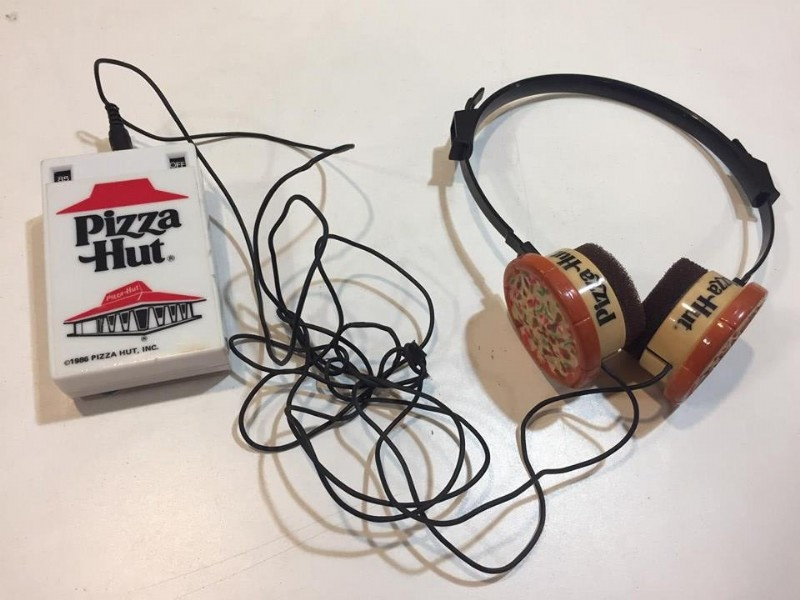 What’s the burn in time?..Thin Bass or Stuffed pads?

These are really delicious when you add Topping to them.

Well, you gotta be careful with the higher output impedance of topping, the flavors might clash

I would have thought looking at the frequency graphs that the DT990 would be more different given the spike at bass and trebble frequencies whereas when comparing the HD58x and DT880 they are both much flatter?

Or am i reading the graphs wrong??

990s for competitive: V signature. Lows and Highs are raised. These frequencies are what you hear most in a fps and are where your explosions, footsteps, breathing, gunshots, glass breaks, etc come from. This is also a fully open back which provides more of a 360 degree sound environment with fantastic pin point accuracy since the image is on point accompanied by a very large soundstage letting you place much further away sounds.

880 for mixed gaming: this is because while it is still a V signature it’s not as sharp as the 990s and is more towards neutral Bright. This makes it fine in competitive but also sounds good in casual gaming. Many have came to say that certain amps can really make this headphone shine and it responds well to tube amps. This is a great all rounder. Though imo not for me as I prefer a headphone for competitive and another headphone for immersion and music. As far as CSGO and Valorant are concerned this would boil down to preference. youll be able to place the gunfire better on the 990s but with this headphone the game does sound better. Sound placement isn’t as particularly important in these games as it would be in other games like Battlefield, Arma, COD, Halo, etc.

58x: your 58x is another all rounder like the 880 but in the case of the 58x it has more body, in some cases bass, color, and warmth. It’s not as bright as the other two as it isn’t a V signature and more towards a neutral headphone if anything I would say this one is balanced.

If you are looking for one that will compliment your 58x I would say go with 990s as it would be the most different here and 58x is already good in casual and music. Though be warned as the 990s are incredibly sharp sounding to some this becomes painful sibilance through very high treble. The 600 ohm variation dials this down a little and smooths it and certain amps that are good at tweaking treble will shine with the headphone i.e. liquid spark and magni 3+ are both good here not sure on heresy.

I think the tygr 300r should be added to this discussion as well. They are fairly new and can offer something. Though I hardly see any posts or reviews about them. I still think they have potential. They cost like ~$180-$200.

I still think they have potential.

Plenty of potential, right up there, just a different sound and potentially use case