Looking for a network/music streamer

Currently I am running a 2.1 system with a sprout100 as my integrated amp. My wife loves using our Google home to play music, so I wanted a way to connect the google assistant to my stereo system. We mainly listen to spotify. I was considering something like the Bluesound Node 2i.

I am considering switching my sprout100 for something else like an integrated network amplifier. I enjoy the sound of the sprout100 but my wife misses our past denon avr’s features. So I am trying to find a middle ground or a way to make my system work. My budget is under $1000. Let me know if anyone has any ideas.

The node 2i is prob one of the top picks for the price in terms of simplicity and good ui. The project stream boxes are pretty good as well imo. A cheaper but really good option (if you have a dac that can take in usb) the allo usbridge signature player with the shanti lps is really great if you don’t mind something that takes a bit more setup and isn’t as refined in the user experience

John Darko has a bunch of youtube vids about the different streamers, might check those out. He is the most into streamers of anyone i generally watch. Hope it helps

The node 2i is prob one of the top picks for the price in terms of simplicity and good ui.

Ahhh alright I’ll probably stick with this one. The simplicity and good ui will probably do best in terms of WAF. I’ll look more into it thanks! Do I just hook up the node 2i straight into an rca input on my sprout100?

I have been watching a lot of his videos actually! Really helpful and informative. Thanks for the suggestion.

I have seen a good amount of his videos and they are really helpful! I’ll k

Do I just hook up the node 2i straight into an rca input on my sprout100?

How would you say their dacs differ?

The node2i is going to be a cleaner sounding dac than the ps audio, but not as thick and impactful as the ps audio, imo different sounds but on a similar tier

Get a good DAC with an optical in and get a Google Audio puck.

Hmm this would be an interesting budget option. Might consider this since I mainly just need it for spotify. Have you had experience with the chromcast audio? I’m curious how well it works with the current google home since it was discontinued.

For Spotify, its going to be all you need.

I use Qobuz via ROON and get a clear signal all of the way through up to their HiRes streams.

I had the Bluesound and a few other streamers between 500 to 1000 and the puck + whatever DAC you want into your amp and speakers was better whatever the dedicated streamer was giving me, IMO.

There are better streamers…but IMO, you need to get into triple diamond territory.

Hmm interesting seems worth the savings. Is there an option to not use the chromecast audio via optical? I also was considering using the optical port for my tv since I use it in my system as well.

Its an aux out, too.

If you’re sending it to a DAC, you’ll want to use the optical. Grab one on Amazon for $10.

If I connect a phono preamp to the node 2i, would it color the sound at all or just serve as a passthrough? I wanted to use tone controls to lower the bass just in case I need to. Or would I be better off getting an eq like the schiit loki and continue to use the phono section of the sprout100 for this situation?

I don’t think you could connect a phono pre to the node 2i, you would have to use the sprout in this case if I’m understanding you correctly (or you could get a schiit Mani and go into a loki, then into the aux in of the sprout)

Hmm darn I kind of wanted to have the bass control option for both streaming music and vinyl. Would it be worth getting a loki and feeding the node 2i and mani (I already own one of these) into it or getting something like a minidsp 2x4 HD for all my inputs? Or should I just consider a different amp with bass control? I am currently having boominess issues with my bookshelf speakers since I switched from my denon receiver to the sprout100 and have tried all sorts of positioning and even installed an internal crossover. I was also considering bass traps but my room is fairly small for that…
Also, how would you compare the node 2i dac to something like the topping e30? @M0N

are there any CD player and music streamer combinations? wondered for my brother

Marantz has a couple options in the CD/Streamer category. You might check out their website. I have their new SACD 30 N on order. It was just released on the 15th of this month.

Man if you would have told me I’d be sitting in bed with 600’s on controlling AMHD untethered from an iPad, HiRes and all…super simple to set up, exactly what I wanted…highly recommend the Node, Blue Jeans coax incoming 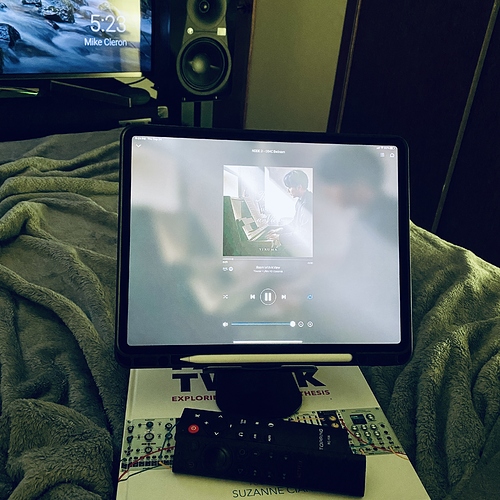 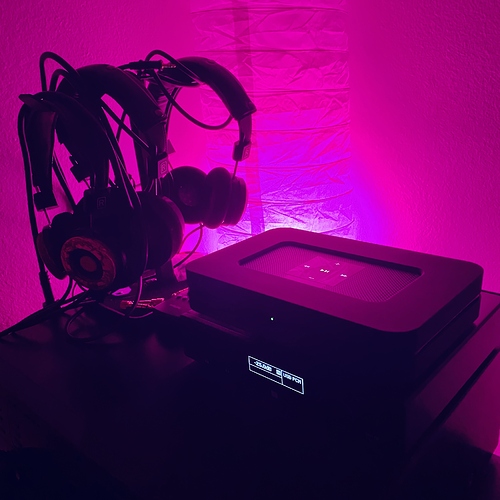 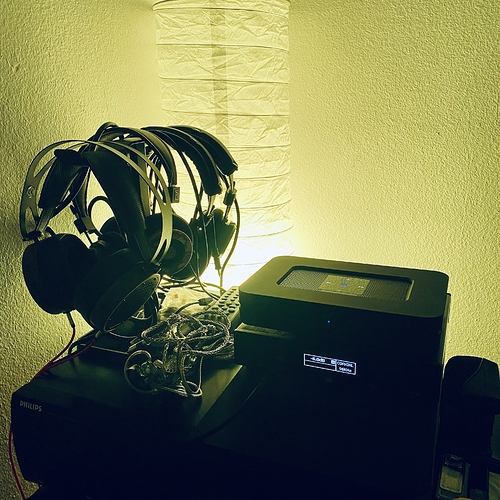 Looks awesome! I really like the functionality of the node but I just can’t see myself spending that much just to stream music at the moment, since I mainly listen to vinyl. I decided to go with a google chromecast audio, and I’m going to connect it to my minidsp 2x4 HD via optical and how it sounds. Maybe I’ll eventually move to the node in the future!

Definitely fit my use case. I’m looking at fixing problems or roadblocks in audio as opposed to just buying gear for the sake. Fixed a giant one for me.