I had the volume set at the usual safe level, 9oclock, where I start to turn up for CD listening & I had to quickly turn it down from there so I don’t get any complaints from others in the house.

Here are a couple of ones I can think of.

All of Rob Zombie’s music. (The music from the Vevo video clips actually has higher dynamic range and sound better!?!!)

The most compressed thing I heard has to be Erasion’s self-titled EP.

The remaster of Megadeth - Rust in Peace. The original CD version is actually some of the best mastered Metal album out there, but the remasters ruined it.

All of Carpenter Brut’s music. (I like the vinyl rip I found of Triology, it sounds better.)

All of Death Grip’s music. (this make me very sad, if someone knows where to find unmastered death grips music, tell me pls)

The albums with low dynamic range I still sonically enjoy the most has to be the High Hell game soundtrack & Kai Whiston Bitch. It just kinda fits them.

I’ve not heard of most of those, but I’ll check them out if I can find them & thanks for partisipating on this list.

I have another list, but nobody is interested. “Weird Jazz Stuff or Something: Off The Beaten Path”. I suppose some of these you’ve listed might fit in on it too.

Thanks. None of the things I listed are jazz, but I can try posting an album or 2 there.

Doesn’t have to be jazz. That’s, “jazz”, is just a figure of speech, as they say, but it, music, might be jazz. More or less looking for the odd, different, unconventional, not mainstream or stuff off the beaten path of music that probably deserves more recognition than it gets. Then again it can also suck. In any case, lets put it on that other list for all to evaluate themselves. 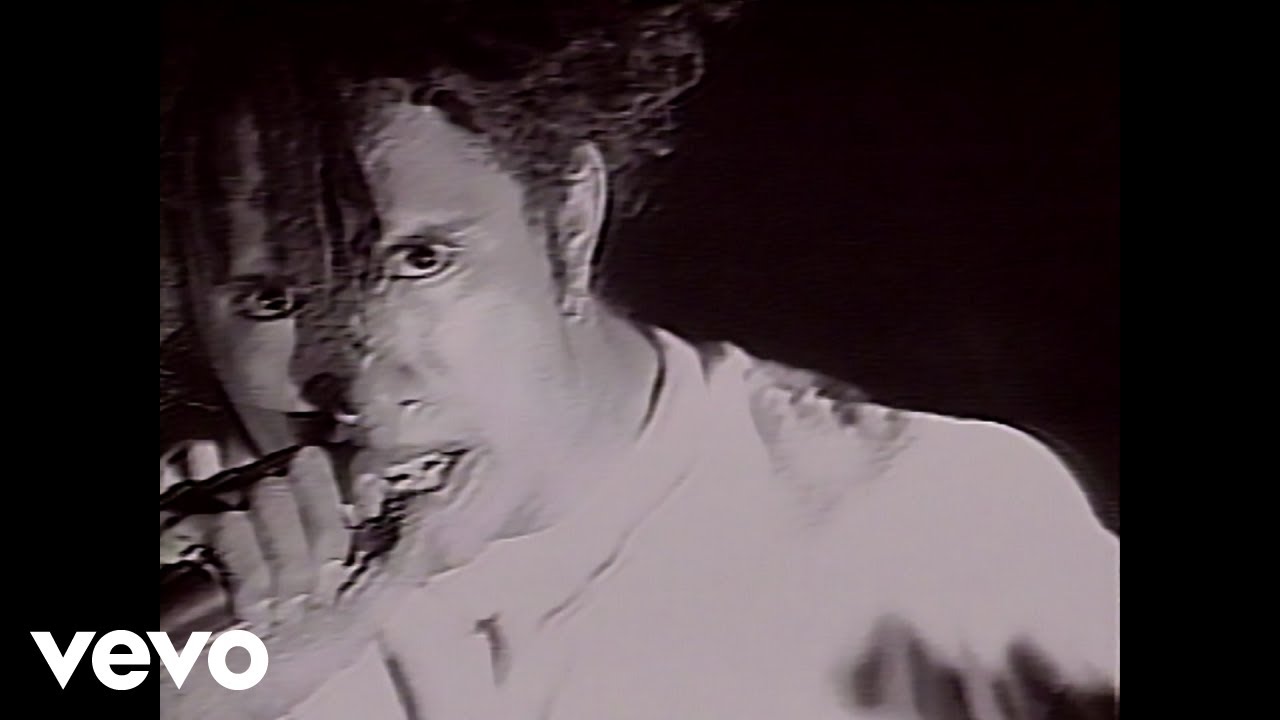 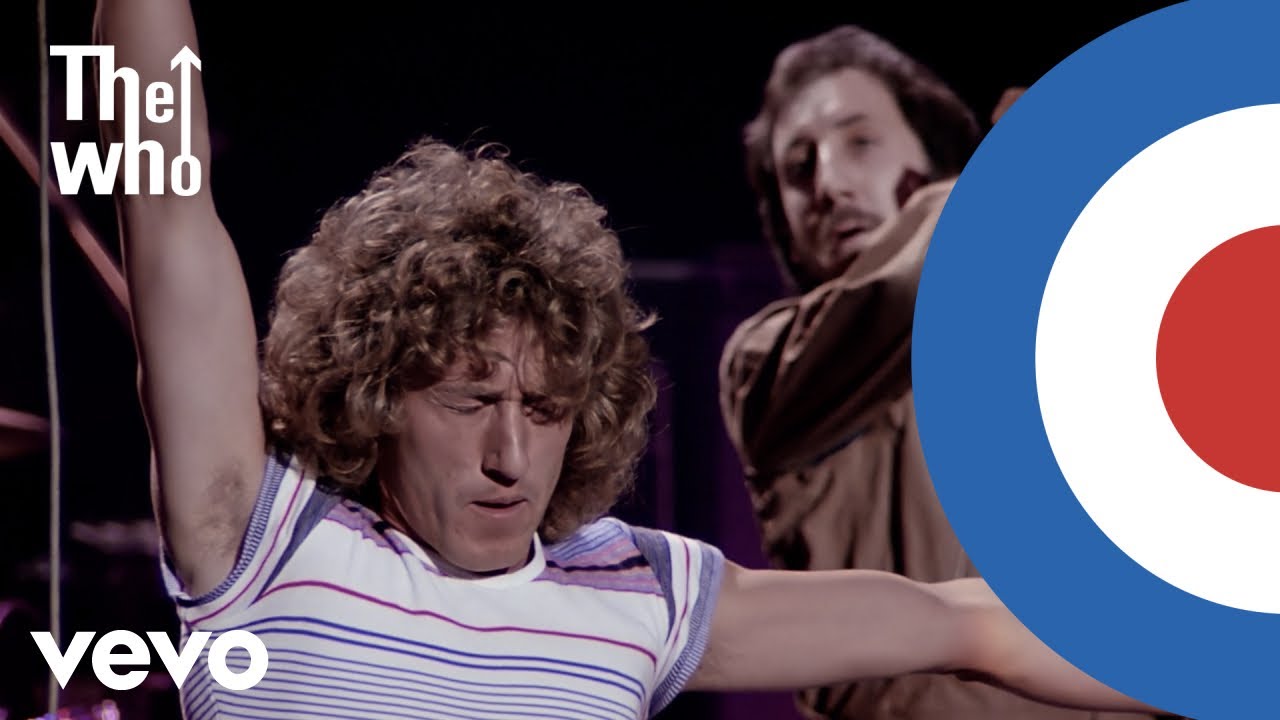 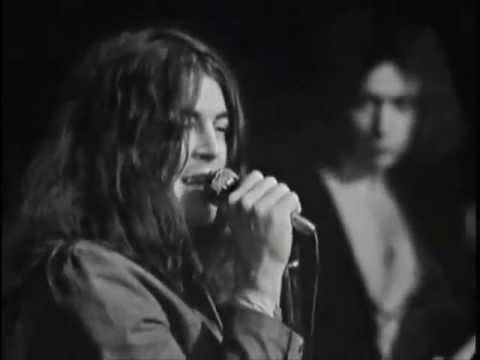 You might misunderstand. It shouldn’t need 11. It should be like 11 when it’s on 3.5, 4 or 5.
Thats what the loudness wars were about. The music industry was under the delusion that louder was better at the cost of foresaking dynamics, which didn’t matter to the bean counters that ran the music industry. To them songs that stayed loud all the way from start to finish would win more popularity & sales.