I have been in contact with swan representatives for some time. After talking to them more about it, that’s when I pulled the trigger and bought them. I bought the edifier s3000pro two years ago, and these are like the adult version of it. 50lb each about, 8-inch woofer, 3 inches mid, and ribbon tweeter. Its made out of luxurious handcrafted solid wood cabinets, reduced diffractions design & leather-pattern front baffle. It has DSP filtering and outputs 510 rms more than I’ve seen from any other active bookshelf. They are huge and serious looking. Swan has some of the best tweeters in the business, their ribbon tweeter, I think, is better than an AMT, and they’re known for their kids, meaning beautiful vocals and mid-range instruments. When it comes to Bass, I listened to Chrome country by Oneohtrix Point Never, and I could feel a wave of Bass every time the Bass was in the music, and my room was shaking. It was like a physical form of the music while hearing it as well. The sound comes out and is felt across the room like it’s living or something. Some speakers can listen to music, but for some speakers, you can feel it. I feel like they said, let’s make “endgame” active bookshelves. Their remote is the best remote I’ve ever seen, comes with white gloves as well, and they come with dedicated stands that will be available in the USA by August. It’s like when I have the edifiers on, they sound small and wimpy, and these are like going from 3D to 4D kinda sound. I set it up by computer >> RME ADI 2 DAC >> Dual XLR to M5A.

The Bass could be a low-pitched background thump or a commanding burst of sound that is felt across the room, making your hair come alive as each wave of kinetic energy is fired from the M5A. Some music is pleasant to listen to, and some music tracks need to be felt. The M5A can produce when called upon. I think these are endgames for me. I like Buchardt, but I’m not spending 5k when I can spend 1.8k and be amazed. 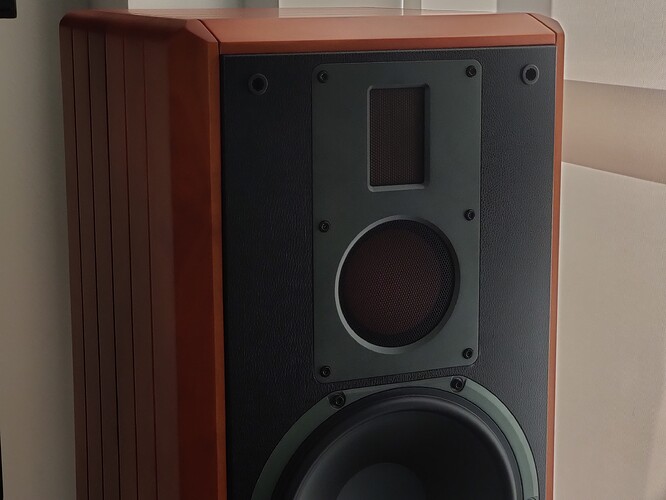 Is it possible for you to take a picture from the side profile or directly from the top? I’d be interested in seeing a bit more details of the wood finish.

Have you tried out the onboard dac via wifi or bluetooth? Wondering if it’s any good…

Have you happened to see any frequency response charts on these? I haven’t been able to find much information on the interwebz and was wondering if they do indeed roll-off below 50hz as they are rated down to 35.

You mentioned the ribbon tweeter as being superior to AMT. I’ve heard some cheap ribbons implemented in the past and while having superior details their would be sharp peaks around 8-10k that would trigger some sibilance. I’m very sensitive to this and wondering if you’re getting any of that?

Also thoughts on these near fields or mid fields? Are they better 3-5 feet away or can you sit 6-8 feet away and the sounds fills a small room?

Any need for a small sub to pair with them?

Have you happened to see any frequency response charts on these?

I thought the bass is good, talk to @Oneshot he says the bass is weak and used a bass boost, from my ears i tried it and all i could hear is bass and nothing else

I see a number of S3000Pro owners jumping to these but I bought the former for the low end. So maybe I’ll just stick with them.

Why would i ? No interest with M5a for anything.
We only quickly mentioned the bass roll-off earlier and the few charts they have.

I own the s3000 pros. I think they are very good. They seemed a little restrictive with the sound and didn’t sound as refined or balanced as the m5a, m3a, etc. but they are really good. If you’re happy with them dont upgrade until you really want to.

let me take some photos over the weekend, ive been traveling atm so not at home

I’ve tried the dac, and bluetooth, but have not tried the wifi. The bluetooth works as expected and the dac is good. I feed my own dac which just turns it into analog and then back to digital for the dsp so I only use the dac just because I have easy access to the volume adjustments.
There is a roll off, and i use the parametric eq nad saved a eq preset to my liking, the bass out of the box is pretty good and is a lot, in some songs that are bass light it might sound week, but with bassy songs it was def a big bass sound. I did increase the 35 hz by 15 db, and for some songs all I got was bass and it was way too overpowering, so some songs don’t require a large bass boat.
AMT is good, I think they are both good but I think ribbon is better but they require more powerful magnetic circuits as well as a transformer, which does make them more expensive. I felt like in the world of really high end audio, ribbon tweeters are the favorites. I saw ps audio do a video on their favourite tweeters and they stated ribbon is their favorite as well which is expected. I’ve only seen in really high end systems having ribbon tweeters, and not have seen amt. They’re both good, so if the m5a had an amt, I would still be happy. AMT’s and ribbons share one thing which is they are acoustically large in a vertical orientation with a smaller horizontal orenitram.
These are more of a 6-8 feet away than nearfield. I feel like the sound develops more fully when backed away. I have them by my computer desk, and it’s fine, but when I back up when I listen to music or watch videos it sounds more developed and refined.
You can if you want to, I think for me, the bass is a lot already and doesn’t really need a sub. You can, I don’t think adding a sub is a problem ,depending on how you want to set it up. 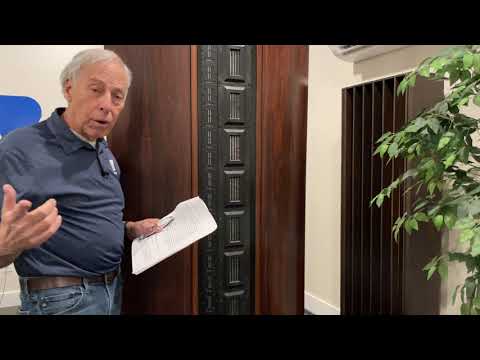 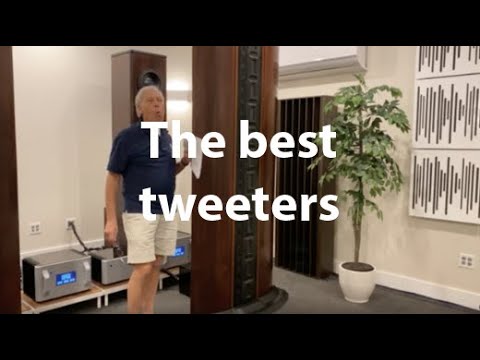 Thanks Dang! appreciate the response and look forward to the photos…

I bought a pair of these recently and haven’t fallen in love with them yet. The bass is fast and tight but somewhat in the background and adjusting the bass on the back of the speaker does nothing to help it. The mids and highs are crystal clear and very forward. They are still in the “break in” stage and I really need to give them some more time before I pass judgement on them. So far they do some things extremely well but could be better in some area’s.

Its been almost a month, have your impressions changed?

Yes they have and for the positive. Placement made a big improvement. After that I purchased a Yamaha WXC-50 streamer DAC and the M5A’s came to life! The bass is still fast and tight but now it’s full bodied, rich and front and present. The mid range was always articulate but sounded a little canned. Now it’s natural and life like. The highs were always fantastic and continue to be. The tweeters on these are to die for. The whole idea behind buying these was to run them directly off the optical cable coming out of the TV. For some reason these speakers didn’t really like that but the MXC-50 feeds them exactly what they needed to shine. I was wanting a minimalist setup but I have to admit I’m having a bunch of fun playing with the MXC-50. The only real drawback is not using M5A remote anymore. That is the coolest remote. Swan got it right with that one. Without a doubt, the nicest speakers I’ve ever owned. The only drawback I can think of at this point is the sound stage is a little narrow but that could just be my environment. I’m extremely happy with them.

Well Zeos has these in his position at this time, he shamed me for using two SVS sub’s with them in my home theater. lol Excited to hear his impressions.