Bob Carver is an old guy, I have one of his amps, (Carver m 1.0 t) I bought in 1989 and have had it since. It’s been re-caped, serviced and improved upon because, well it’s over thirty years later. The amp type at the time was called “magnetic field” technology. Class H, did you know that class existed?. High wattage and relatively small for it’s massive power output while being super efficient. Kind of like a class D amp today.

I ran across this talk by Bob on YouTube. It’s long, five videos long about 20 minutes each. You’ll have to look for the other video on the channel but you can get a good sense of the guy and what he’s accomplished and still producing.

Wondering if any old timers have or had his gear over the years. Until I watched this, I wouldn’t have been able to pick him out of a lineup. 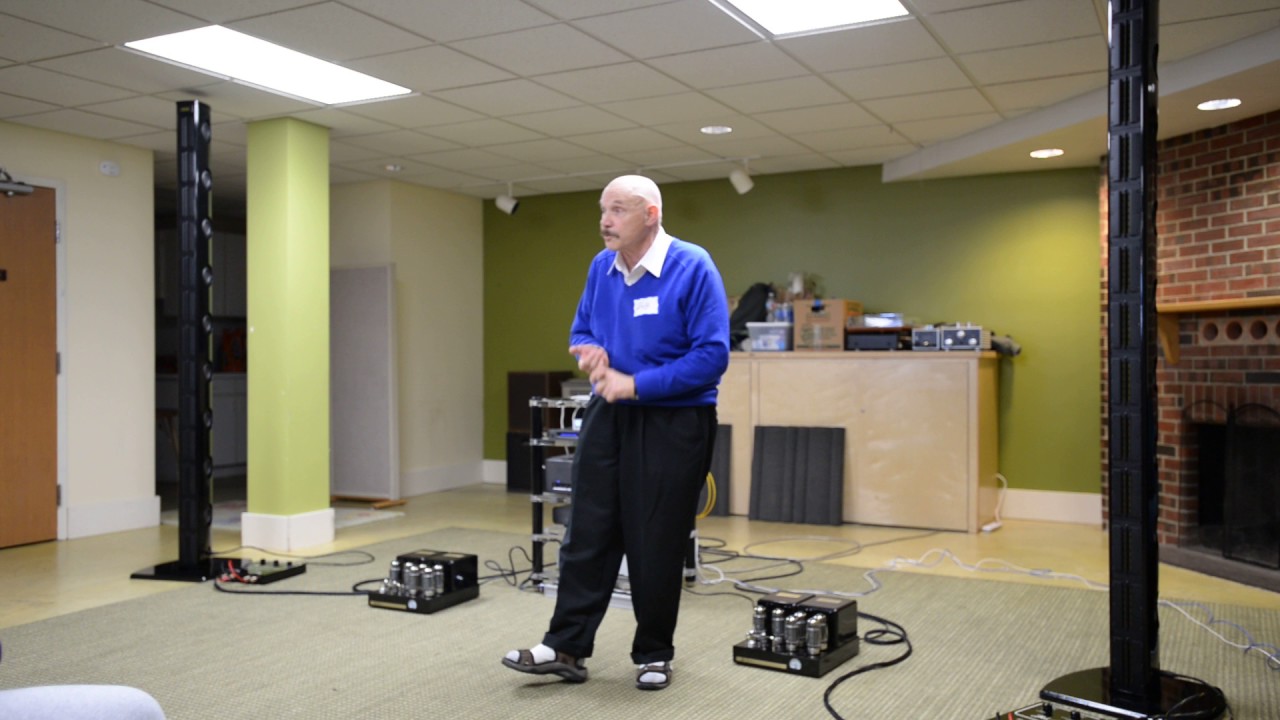 It’s well worth a watch, even if just to ridicule the socks and sandals.

Cool I enjoyed that

I’ll watch the others thanks for posting it

Nice video, thanks for sharing!

As for Amp class, the sky is the limit for class letters. In all seriousness though, the A lot of wireless devices use these class D and up because of efficiency, as radios operate on “wake up” system. A guy who worked in my groups helped develop a SCPA (Switched-Capacitor Power Amp), it’s a cool concept. But I really never heard of them being used in audio, that can be really interesting.

It’s well worth a watch, even if just to ridicule the socks and sandals.

What about that hat? Captain Carver