So I’ve been looking at lots of different headphones and reviews for fun, and one of the most interesting headphone companies I’ve come across so far is Meze. Their company has an interesting backstory and their products seem very… unique. I’ve known about the 99 Classics for a long time, but after hearing about how well the Empyreans perform I was curious if Meze had ever put out a more affordable open back. What I came across was a post on their blog that linked to a video they recorded at a tradeshow where they showed off various prototype and concept headphones they’ve been working on. One of the headphones they showed off was the “109 Classics” at least, that’s their codename. Apparently they wanna release an open back and closed back variant, both utilizing a unique multi-material driver design that looks pretty interesting. I just wanted to know your guys’ thoughts about this and whether or not you heard about this before. 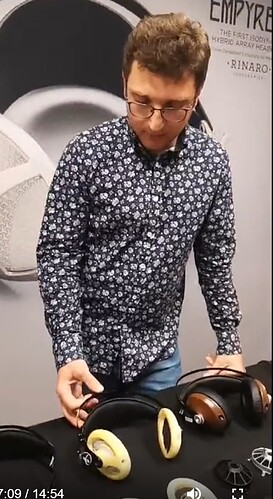 It’s apparently supposed to be coming out later on this year, I’ve seen what I assume is the production version around the internet.
HI-FI SHOW: Meze Audio 109 PRO Headphones to be showcased at StereoNET Hi-Fi Show | StereoNET Australia | Hi-Fi news and reviews.

I’m really stoked for this. Been wanting an open back Meze that wasn’t above $1000 for quite some time now.

These are apparently out now, anyone have them yet or any reviews of them? 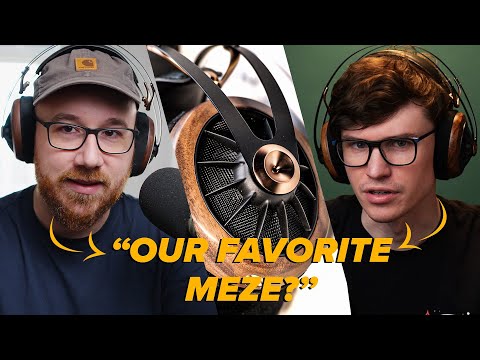