A little bit of backstory. I used to run the Fosi BT20A with my elac debut 2.0 B6.2 and a dayton 8 inch sub. This is all in my room by the way. Everything sounded fine. Long story short the BT20A took a poop and I picked up a Klipsch R-120SW since it was on sale. I got the Micca origain for it’s sub out.

Since i’ve have the micca something has sounded off. The treble and vocals sound muddy and over powered by the bass. Is this just me? Am i going crazy? When I listen to my favorite reggae music it just doesn’t sound the same anymore.

Personally I don’t like the sound of the micca origain, as it’s kinda unrefined, and also not very powerful. If you like that form factor, the topping pa3 is a much better choice in that range. Much more power, better measuring, alot cleaner sound, and would work better with your speakers imo

Thanks for the suggestion. I just looked up the topping pa3. I like the power but it doesn’t have a sub out. Man i kind of regret getting a sub that doesn’t have high level inputs now ><

What’s your budget for the amp (if you were looking to upgrade)?

I’d say 250-300 would be the highest i would go. I’m starting to realize to get an amp with the features i want i need to spend a bit more >< I just ordered the modi and magni to replace my SMSL so i don’t need a combo amp etc.

So personally I think something like the parasound Zamp v3 would work great, but you would also need to get a volume controller as this is a pure power amp

So if you wanted a similar form factor, this would work and it’s a pretty good amp if you don’t mind a refurb with warranty. 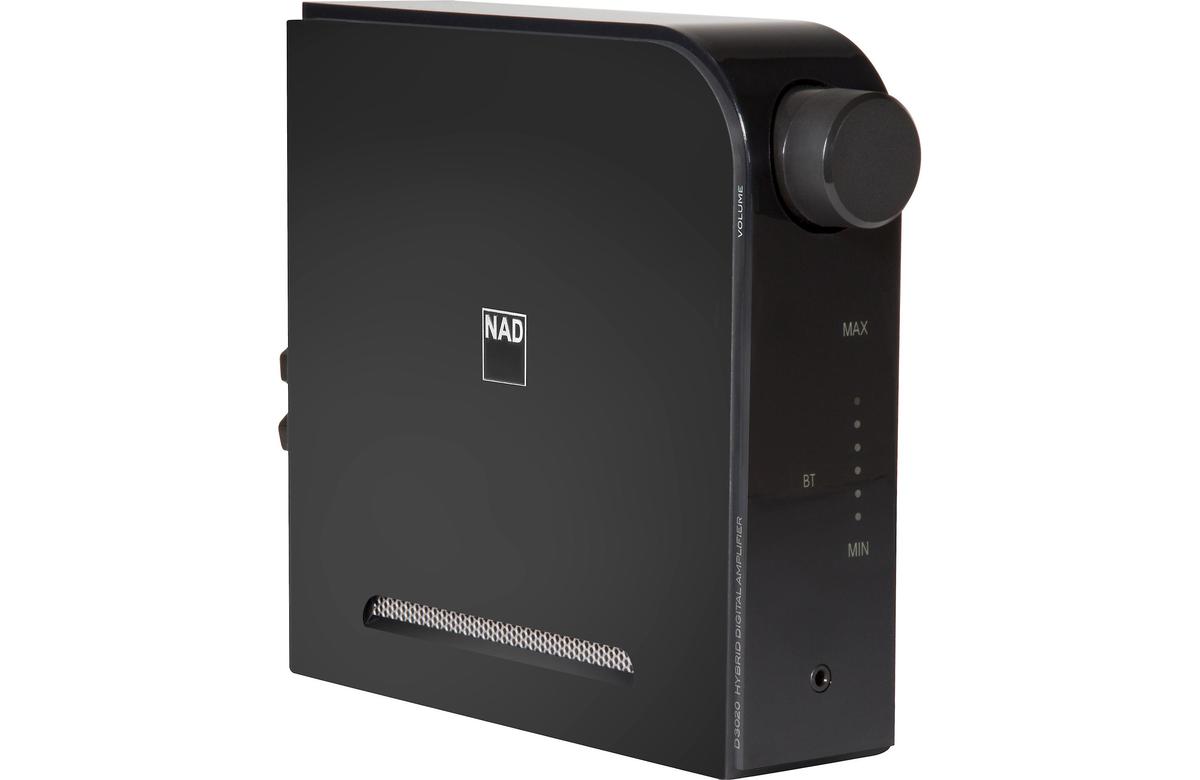 NAD Electronics D 3020 V2 Hybird Digital Amplifier Factory Refurbished The original NAD 3020 introduced a generation of music lovers to true high-fidelity sound. In the 1970’s, over a million people rediscovered their music when they placed a NAD...