Had an eye on this tube amp for about a month now. Though, there’s hardly any talk about it online. Seems like the total package in terms of performance and build quality. Zeos gave it a glowing review. Looks like a winner to me.

In terms of competition in this price bracket, there’s the Tor amps and Bottlehead Crack + Speedball. Am I missing anything?

I was also looking at the Xduoo TA-26, but the convenience of the Miltra’s volume control is pulling me toward it. Is it worth double the price? 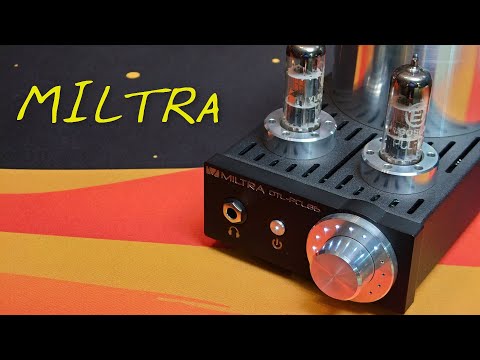 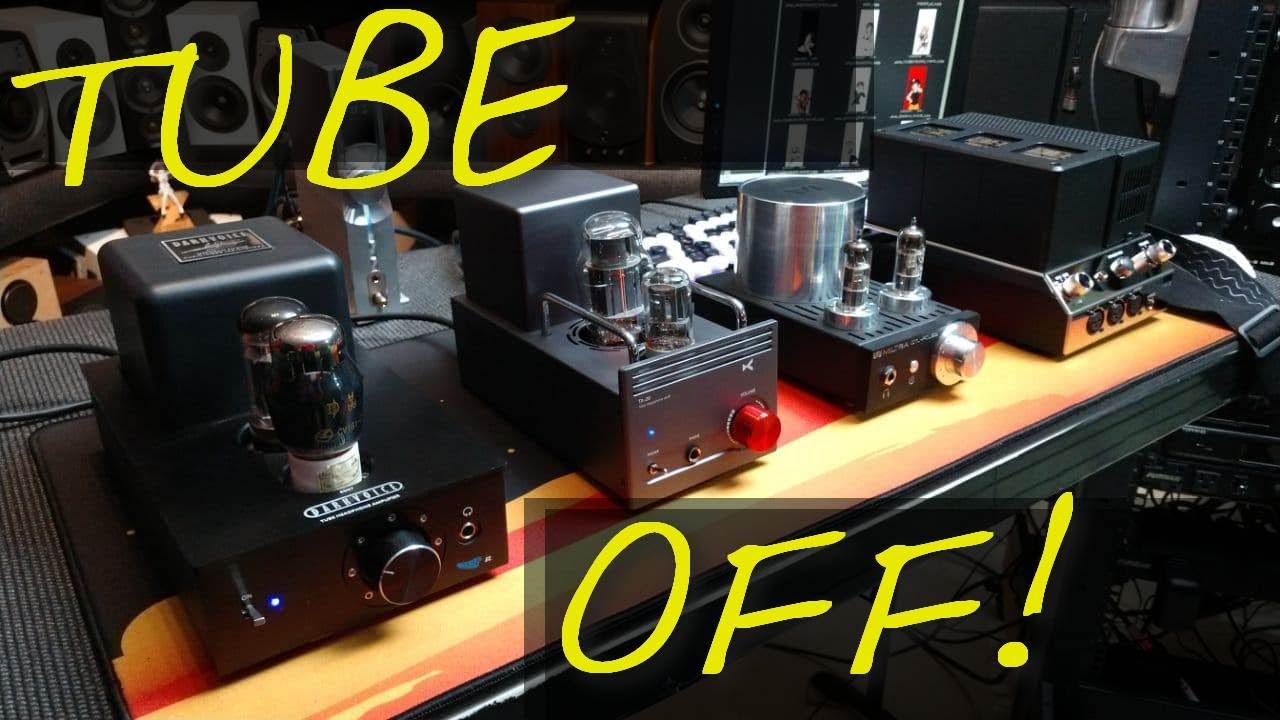 Hello,
In principle, it may be OK, and also in terms of sound.
There are two or three things you might want to know beforehand.

The current Polish products are not bad as far as tube amplifiers are concerned.
Apart from Feliks, they offer considerable performance for what has been built in.
Some manufacturers could take a leaf out of their book.

I own two Polish amplifiers myself and they are both very decent tube amplifiers.
The Miltra is not one of them.
I think the design is good visually, but the inner values are just as important.
I personally have a bit of a problem with the interior design.
The Pcl86 is a simple tube that is not expensive and not widely used so other manufacturers are encouraged to improve it.
So tube rolling is not much in it, which can be okay.
You are more or less tied to the sound characteristics and inflexible because of that.
That’s because of the concept design, which is always the first thing I would look at when buying tube amps.
That the market is large enough in tube selection, otherwise a conventional 10$/€ tube can quickly cost 10 times as much.

That is unfortunately the sad truth.
It’s the same with the Nos market, the popular current tubes used to cost only 2-10$/€ because it was standard.
Today they sell for 20-30 times or more depending on how rare they are.

That’s why it’s important to look at the tube design before you buy.
There is also a market of current tube production which is not bad and can be bought for an acceptable price.
Otherwise, it is usually the case that a manufacturer often gets hold of a huge load of tubes at a low price and adapts the circuit design to it.
This is the usual procedure and unfortunately not economical for consumers because only the profit counts in the first place from the manufacturer (as it is often the case in Asia).
You can ask Miltra what would still be compatible if you want.
Otherwise, I would have suggested the Feliks Echo2 for a little more money, which offers more flexibility.
It also depends on where you live.
The US market has great tube amplifiers that Europeans can be envious of.
Since the European market of good tube amps and affordable remains quite small.
Otherwise you can have a look at Eufonika on Ebay, it is also a Polish manufacturer but equipped with better tubes.

You can stay 80% away from the Asian market.
There are certainly a few good ones, but the rest that comes from China is just crap.
There is still the Little Dot, which was built halfway reasonably.if necessary you can repair it yourself.that’s the good thing about it and equip it with better capacitors and it will run again.
But apart from that, there’s nothing much, the popular Darkvoice is always causing problems, and so are some Xudoo products, one of whose products is said to be similar to Darkvoice and is already causing problems.

The Pcl86 is a simple tube that is not expensive and not widely used so other manufacturers are encouraged to improve it.
So tube rolling is not much in it, which can be okay.
You are more or less tied to the sound characteristics and inflexible because of that.
That’s because of the concept design, which is always the first thing I would look at when buying tube amps.

So since the Miltra only has the 2 little tubes, there’s less flexibility in changing the sound when tube rolling? That’s a shame since I do like to tinker with my equipment and I really liked how Zeos described its potentiometer.

I’ll look into the Feliks amp and its tube pairing.

2 is all ya need. he wasn’t referring to the amount of tubes so much as the availability of said tubes. the bottlehead crack uses 2 tubes… more then enough to alter the sound through tube rolling as many have done.

I believe we are all on the same page haha

I was referring to the size of the tubes.

I have Z’s Miltra here now. I picked it up in the Yard Sale, I really like it a lot, I think it definitely punches above it’s weight class. I’m still working towards getting my amps set up so I can shoot it out with the Dark voice and the Elise. I’ve got sooooooo many tubes to roll in these other two but I haven’t really found anything online regarding these pcl86 tubes. And yeah they pretty tiny in comparison to almost any other tube I use, but the sound quality coming out of them is solid. 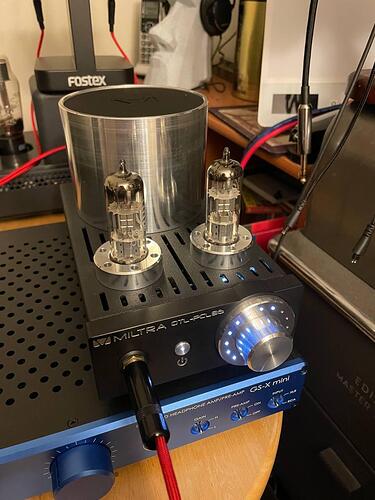 I’m still working towards getting my amps set up so I can shoot it out with the Dark voice and the Elise.

For sure! Yeah definitely post updates whenever you get that shootout set up. There’s no excess of tube knowledge these days.

Really got to thank you guys for putting Feliks Audio on my radar. If we’re upping the price range then we really need a reviewer to get their hands on the bigger Miltra, the OTL-8XT. It could very well undercut the Elise at its price.

If you take the Feliks, then only the Echo 2.
The Elise and Euforia are okay, but unfortunately the price has risen due to the pandemic.
The second less good point is the 6AS7G socket of the Elise and Euforia.
The tubes for them are also getting more expensive due to the pandemic on the one hand and on the other hand because the Nos tubes that are available are becoming rarer.
And therefore the price will go up.
There are dealers who are happy to part with their limited stock, but often only in bits and pieces to make it worth their while.
So if you have 200 tubes, you might sell 10-20 depending on the market situation, then wait and see.
Similar to share prices if you like.

The Euforia and Elise have good modification potential like going to KT88 tubes with an adapter but the amp is not designed for that.
And there is no guarantee if Feliks is defective.
Although they are both very good amplifiers, it is a bit of a tragedy, so the overall situation is more bad than good.

Because such tubes for simple tuberolling can cost an arm and a leg.
That’s not OK.
I tell you this because I have the Euforia amp and there are many good times as well as bad.
I would be happier if Feliks would offer something that would improve the situation but it is not the case, if it was just an upgrade.
For the 6SN7 socket there are plenty of tubes available on the open market that perform well without costing an arm.

That’s why I would only go for the Echo 2 from Feliks at the moment.
Otherwise I would look at the Quicksilver amp and the Woo Audio Wa6.
From a tube point of view, they also have very good potential to roll them if need be.