I figured I’d share some useful information for interpreting graphs and usage for any other prospective owners.

General Build
The EARS unit itself is very simple. On the front you have dip switches for changing microphone gain. and the USB input. There’s no drivers to install. 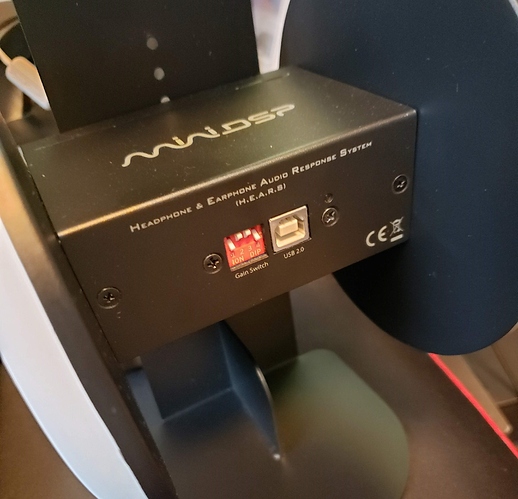 On the back you have a very inconvenient height adjustment. Most of the time there’s no need to change it. But I would rather add cushions under the headband than pull out a screwdriver. 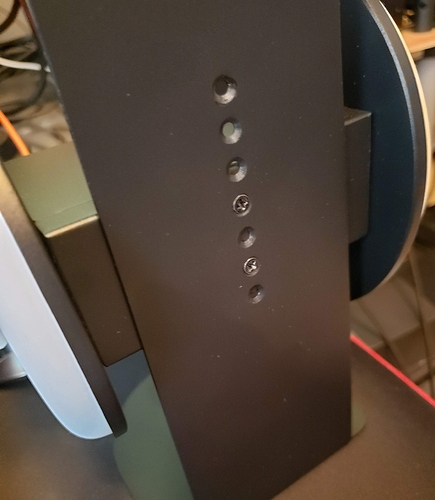 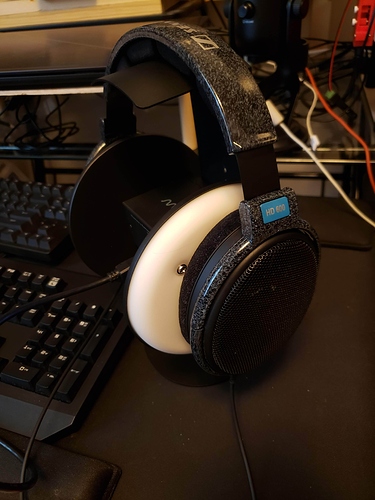 SOFTWARE
REW (Room EQ Wizard) is the recommended measurement software. Which is fine except REW is intended for speaker calibration. So you can only measure one channel at a time and you have manually switch calibration files back and forth as you switch from left or right. So the process is more tedious than it ought to be. I may add specifics to this section later.

Here’s a HD600 measurement showing the differences between compensations. 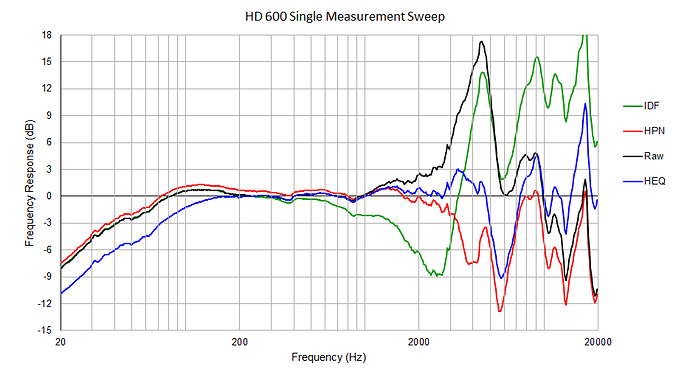 Use Cases for EARS

Potential Issues
I was taking some measurements on the DT880 when I noticed there was a 4 dB difference at 5k between the left and right channels. Differences at other frequencies weren’t as extreme. After further investigation, I realized the discrepancy wasn’t driver mismatch but instead microphone mismatch. If it was driver mismatch, flipping the headphones around would demonstrate that. When I measured the Headphone right channel on the left mic, I got nearly the same results as measuring left on left.
So that’s really annoying. I’m wondering if my unit is just defective. I would expect the two calibration files to bring the microphones within 1 db of each other across the full spectrum. If I can’t the resolve the issue, I may just only take measurements on one channel only or try fixing the calibration profile so that they match.

Conclusions
I was going to recommend the EARS in general. But after noticing this calibration issue, I’m not so sure. I will try contacting the company to see what they say.