So, these are out officially now, and a lot of reviews are pending. Crinacle has a set with good first impressions. Super Review has one also, although he is still evaluating. The only one giving out more of a review, from what I’ve seen, is Zpolt, which I really like but it’s still only one person.

Still waiting if more of the usual suspects will get a sample/ be interested in. Also would like input from the IEM gang in HFGF if they are interested. I really like to more “tunning focused” IEM companies to enter the TWS space, getting good sound with more convenience.

It looks like they managed to keep the price sub $100 too.

Finally another review out! 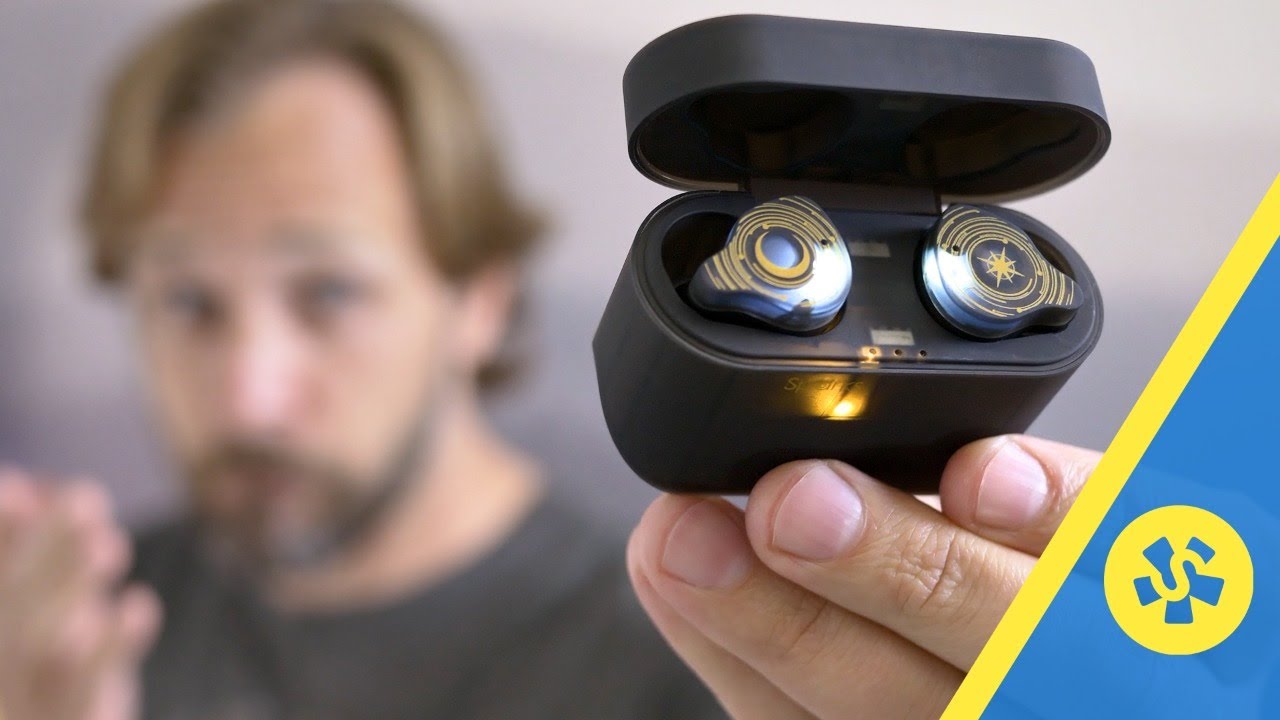 I will be working on a bit of a review of these… I’ve been using them about half the day and will be putting them through their paces. Particularly while I’m out of town from Tuesday through Friday.
Needless to say, my first impressions are a bit mixed.

I’ve been rocking the Sparks for about a month now, so I guess I’ll share my impressions on them. Not an expert by any means, but maybe it’ll be useful if you are interested in getting the Sparks.
The fit and build is pretty good, soft touch plastic on the body of the IEM itself feels nice and does not irritate the ears. I’m using Starfields as a frame of reference. Compared to them the size is relatively the same with a slightly longer stem. Sparks are much lighter though, so for long use periods they might be more comfortable if you’re sensitive to the weight in your ears. The fit for me is comfortable enough to forget that I’m wearing them, and a variety of tips that come with the Sparks is nice, you’ll likely find something that fits you well.
The charging case is made from a semi-translucent plastic which I keep in a protective case (sold as a bundle on shenzhenaudio), since it feels like it could collect scratches and dirt pretty easily. BTW, the protective case material is pretty nice and should keep your IEMs safe, though it does add a bit of volume to the whole thing. Speaking of which, the charging case is relatively thick, partly due to the shape of the IEMs, partly due to the design. Not the most pocketable thing in the world, make sure your pockets are big enough unless you don’t mind a bit of a bulge in there. The battery indicator lights are clear enough and USB-C charging is what you’d expect from a recent product. Charges pretty fast too.
The sound of the Sparks is pretty similar to the other inexpensive Moondrop offerings (KXXS, KXXX, Starfield) - leaning closer to neutral and inoffensive. The detail is there without the sibilance or a strong emphasis on the highs. The mids are less forward than the Starfields, but still present. The bass is slightly emphasized, but not too much. Might actually use some more if you’re a basshead. As a whole it’s an enjoyable sound that should be easy to listen to throughout the day without being distracting anywhere, which I think fits the use case of a TWS IEM.
Touch controls take some time to get used to, since the active areas are not defined in any tactile way, but I’ve gotten used to them within a couple of days. A tactile bump or a different texture to clearly define the active touch area would be nice. Something to improve upon in a future revision perhaps.
The Moondrop link app is pretty barebones, but it lets you customize the touch controls and update the firmware, so it gets the job done. Unfortunately there’s no option to regulate the volume with touch controls, but maybe it was too finicky to implement in a relatively small IEM shell.
Overall I’m quite happy with the Sparks as my work/everyday portable use TWS IEM. Are they the most audiophile sounding giant killer IEM out there? Probably not, but the comfort and features are solid and the sound is better than any other TWS I’ve tried, so for the price they are excellent IMO.

Alright, here’s my review. They are absolutely fine. Nothing especially good or bad about them. They come with a few built in sound profiles you can switch between with the app, but the EQ presets themselves seem to be stored on the actual IEM, as once you disconnect from a device that has the app, the Sparks keep the sound signature you chose. That’s good because I was worried I wouldn’t be able keep the EQ I liked when connected to my DAP as it doesn’t use Android and can’t get that app. It’s important because these NEED to be set to the Wennenbostel EQ profile. The base “balanced” profile these use by default frankly… sound like ass.