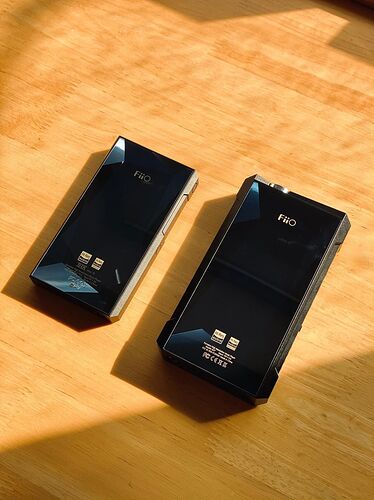 Introduction to FiiO’s Product Line and Update Plan in 2021
Chapter 6 King of the Kings, the Accidentally Leaked M17
First, reply to some of the questions that everyone is concerned about:

Kinda curious what CPU they are going to use, and what OS version they will be able to use. Also with the hardware it seems to be packing wonder what the battery life will be. 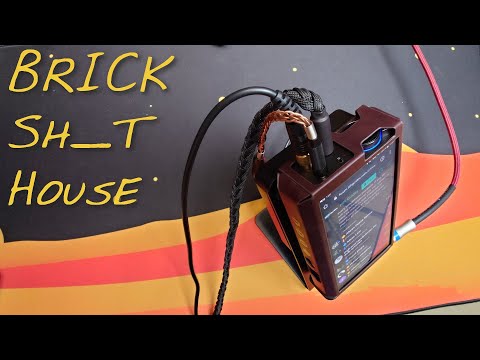