Only The Blues... (who you listening to)

Wanted to start a thread dedicated to Blues Music and Artists…

His first album, but he has been doing this for a few years already.

He has been nominated for a grammy. This guy could be doing this for several decades to come, if he doesn’t develop some health issues.

Just found out about this guy last week:

Tom Waits, something about many many of his songs I really enjoy. 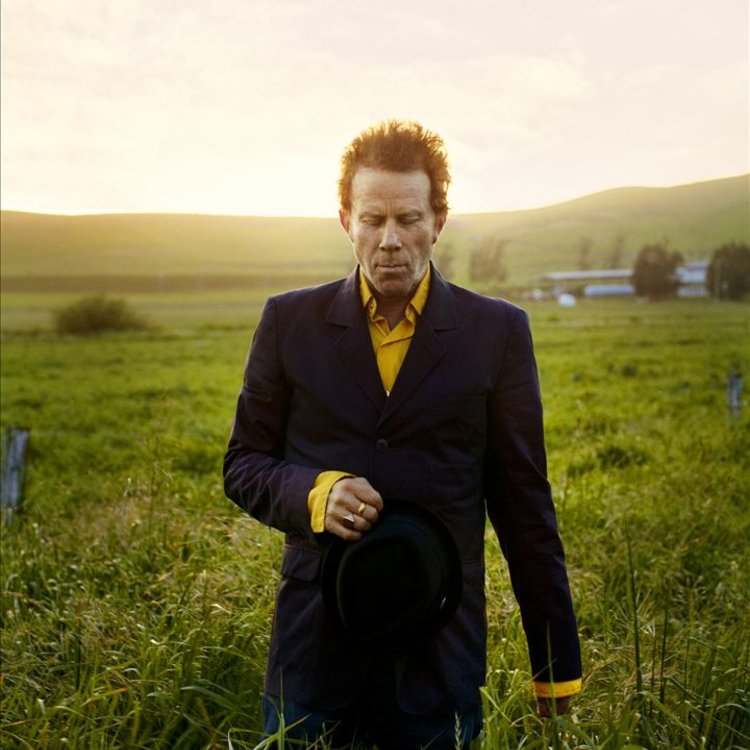 In the 1970s, Tom Waits combined a lyrical focus on desperate, lowlife characters with a persona that seemed to embody the same lifestyle, which he sang about in a raspy, gravelly voice. From the '80s... 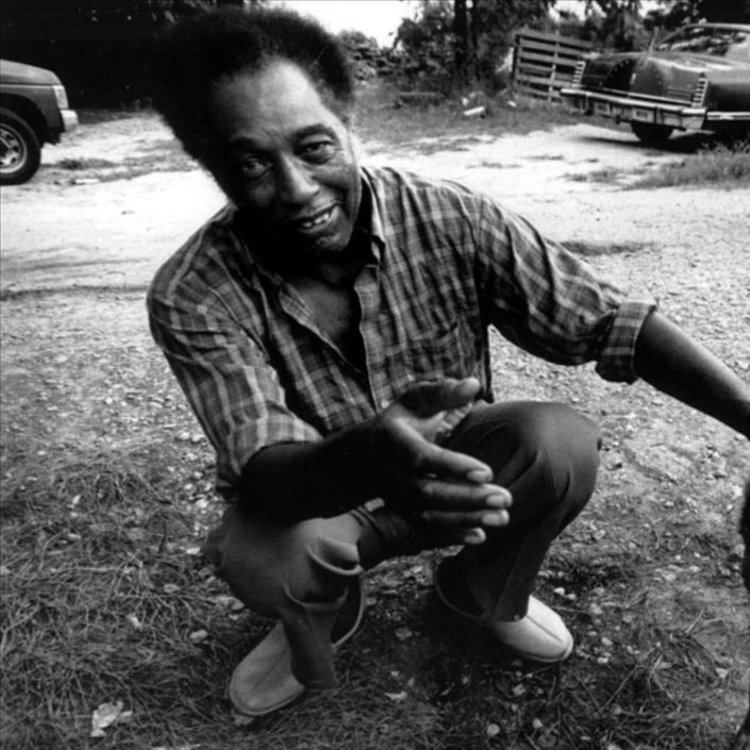 North Mississippi guitarist R.L. Burnside was one of the paragons of state-of-the-art Delta juke joint blues. The guitarist, singer and songwriter was born November 23, 1926 in Oxford, MS, and made hi... 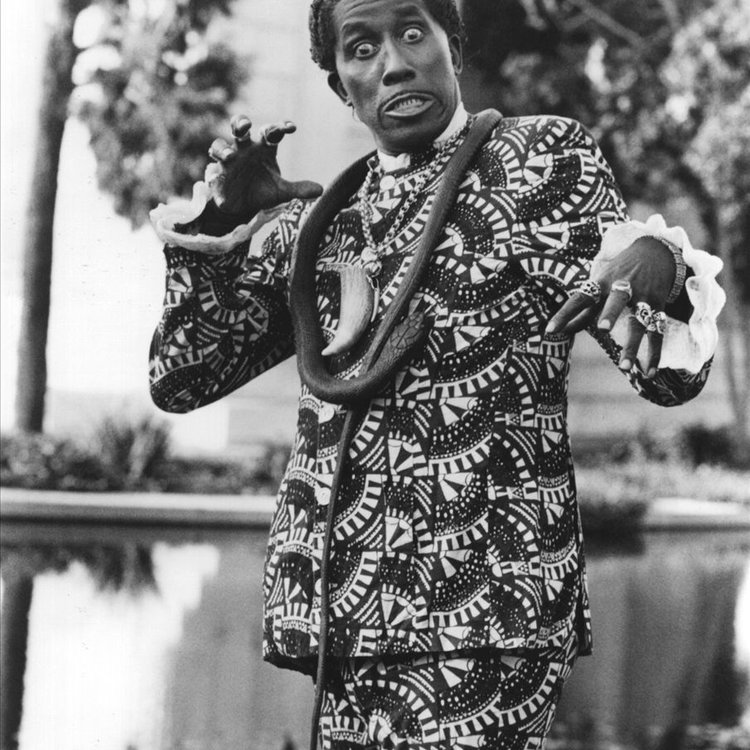 Screamin' Jay Hawkins was the most outrageous performer extant during rock's dawn. Prone to emerging out of coffins on-stage, a flaming skull named Henry his constant companion, Screamin' Jay was an i...

Attempting to revive this thread a bit! 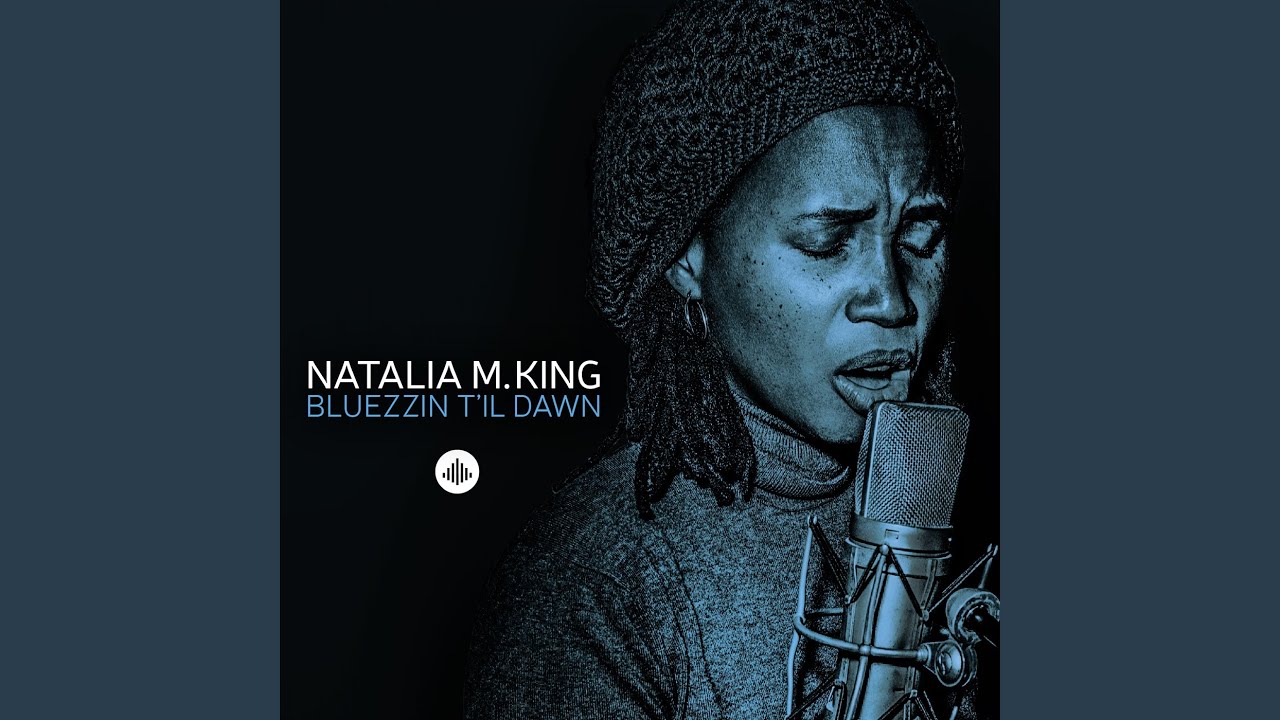 From New Zealand with lots of guests. Solid album! 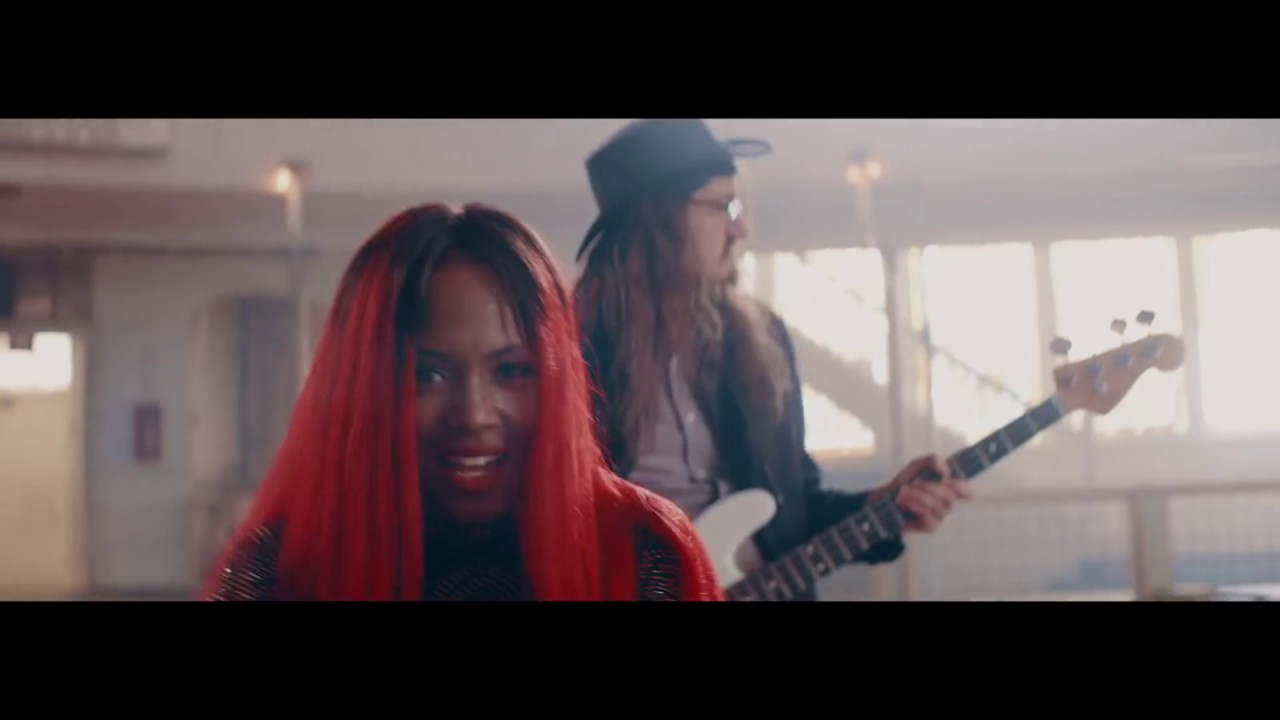