I’m looking to upgrade some crappy Creative PC speakers to some passive bookshelf speakers and generally overhaul my entire desk audio setup while I’m at it - all without using an external DAC.

“Why not use a DAC” I hear you say? Well, YouTuber Battle(non)sense recently did a video showing how audio delay increases with various non-onboard audio devices/DACs. And I’m already a terrible gamer so I can’t afford to get pwnd by audio delay too

So I want to directly from onboard DAC to headphone and speaker amp. Speakers will be Klipsch RP-160M and I image I’ll be going with the SMSL SA50 and Schiit Magni 3 for amplification, using headphones such as Sony MDR-Z7 and Beyerdynamic DT 990 PRO.
Now comes the question part: Can I get away with simply splitting the 3.5mm output from my motherboard into 2 RCA cables, one for each amp? Or is this a big no-no?

if outboard audio really caused delays…then gamers wouldn’t be using things like the Schiit Hel or Fulla. perhaps with really cheap / bad gear you could suffer latency…but latency issues are usually only there when you’re using wireless technologies, of which even that has situations where latency can be mitigated so it’s not an issue.

so get a proper DAC / Amp setup

what’s your budget? then suggestions can be made.

“Why not use a DAC” I hear you say? Well, YouTuber Battle(non)sense recently did a video showing how audio delay increases with various non-onboard audio devices/DACs. And I’m already a terrible gamer so I can’t afford to get pwnd by audio delay too

I don’t mean to be disrespectful but this makes absolutely no sense to me.

There’s no way external DACs cause significant, audible delay unless you’re talking about wireless/bluetooth devices? Also a good DAC increases the fidelity of your gaming experience anyway, so I’m not sure how using onboard audio is in any way advantageous over using a nice, external DAC to clean up the audio signal.

I’m fairly sure an increase in audio latency is going to be measurable, for any USB audio device, and for external DAC’s that use large filters like the higher end Chord DAC’s it’s probably quite significant.

The way USB works, pretty much guarantees some latency, the question is more is it significant for most entry level DAC’s and it probably isn’t.

But if he doesn’t want a DAC, why try and change his mind?

I would yield to your or someone else’s expertise, and I would happily stand corrected, but I find it difficult to believe that an average person could perceive a significant delay from gaming using onboard audio compared to - as @Marzipan mentioned - a Schiit Hel or something. But I guess it’s possible.

But if he doesn’t want a DAC, why try and change his mind?

because his reason doesn’t actually lead to something that actually presents itself as a big issue. it’s still his choice, but it shouldn’t be made off of extremes.

I don’t perceive any delay with my FiiO K5 or even routing it to my energizer or integrated amp. I would assume there maybe some, but too little to matter to me.

I could play perfectly fine without having to adjust timing on rhythm games regardless of my setup or headphones used. The beat still matches with display cues, and my accuracy doesn’t suffer.

May as worry about input, display, and network lag on top of audio lag.

Ive had No issues with delay in any amp dac setup I have tried for gaming outside of wireless but that’s expected. Not sure where this form of misinformation happened but it definitely sounds like it needs corrected. Then again I’m no tech specialist just saying from my experience this far… no problems

This is just clickbait from an idiot on youtube.

For those of you who simply do not believe the premise of the question I invite you to watch the video and explain to me how the testing methodology is flawed or inaccurate in such a way that data produced is invalid. 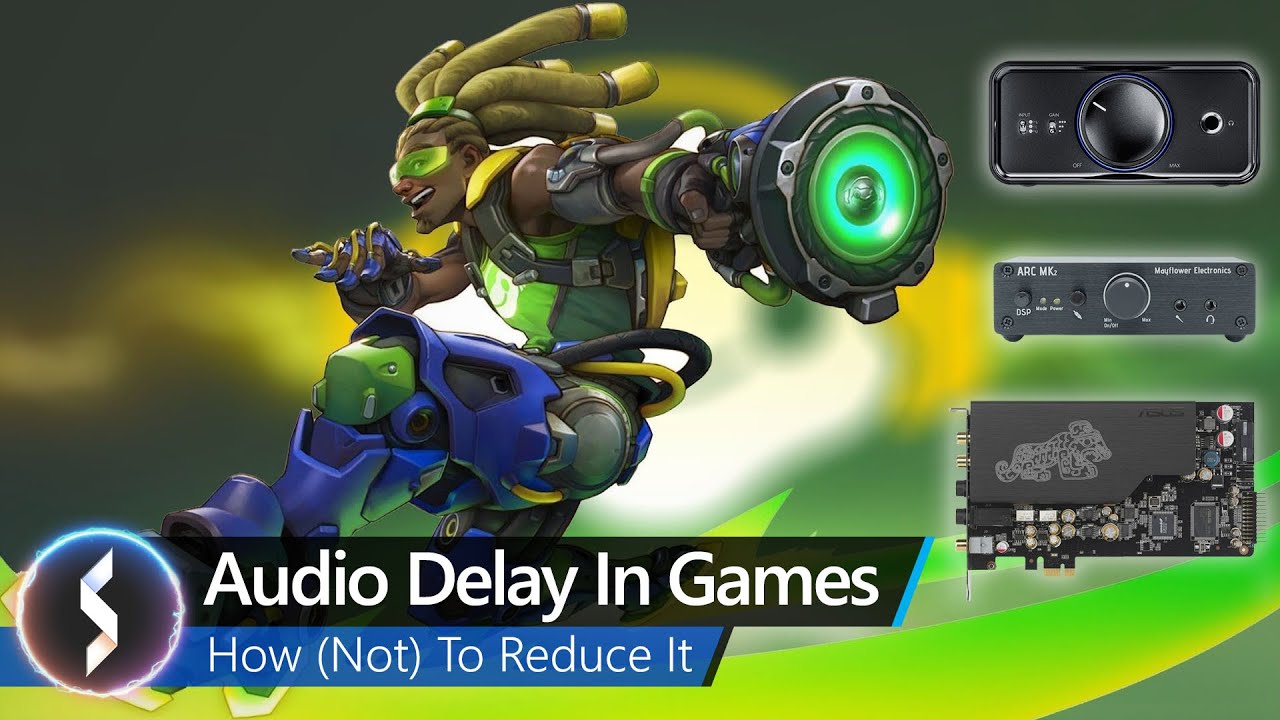 … And I’m still hoping for some answers to my question btw.

The way I would do it, is photo-diode (Response time <= 10ns = 0.00001 milliseconds) at the monitor where the transition after button press occurs.
Hook the diode up with power and to an oscilloscope.

For audio: Probe any of the channels to ground.

The mouse button (requires soldering) is used as the trigger for the scope (could also run this into a channel and then use cursors to find the time).

Concerning buffer size, 768 is abysmal.
I am running my Focusrite 2i4 (and my soundcard) at 256. And that just because I get dropouts at 128 when rendering videos. 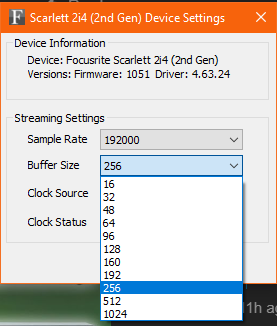 USB 2.0 vs USB 3.0 (on DACs that support it) also influence delay.
The lack of ASIO support in games is probably the biggest problem.

Trusting an Nvidia device… yeah, no thanks!

Can I get away with simply splitting the 3.5mm output from my motherboard into 2 RCA cables, one for each amp? Or is this a big no-no?

You would have to split it into 4 RCA cables (2 sets), a L and R signal for both amps.