Are these real of fake? My mind is saying “Yes”, but my wallet’s screaming “NOOOO!!” 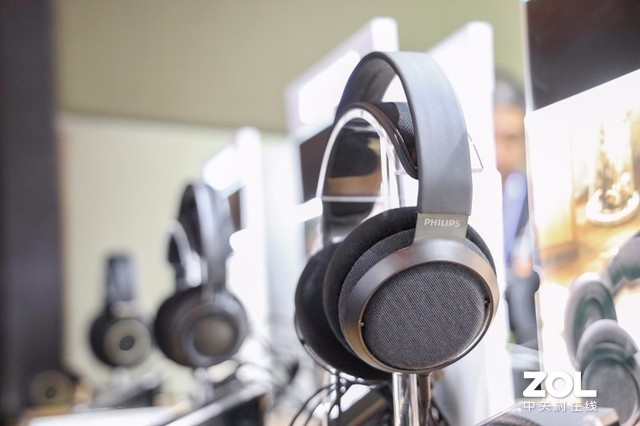 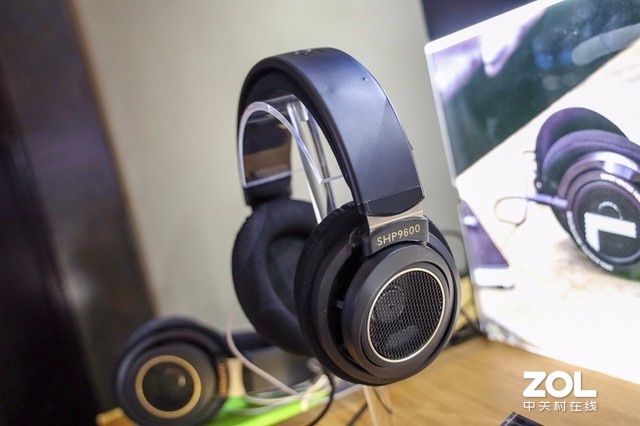 Very interesting. Look really nice, I wonder how they improved it vs the x2 and previous shps

The blog entry on watchmono is stating that the X3 is 30 ohm, so nothing has changed on that part.
I’m a huge fan of the fabric exterior though, and the way it looks like a closed-back, even though they’re not.

Yeah, the shp9600 definitely looks like a chubbier knock off

You can tell they spent time designing the x3, it looks really pleasing. I wonder if it will influence more people to buy it

The second link, when you translate it, its the “Z·HiFi Experience Conference”.

I hope this Z would make it to that Z HiFi conference in China next year. LoL

Not sure if the translation is accurate, but I’m curious if the X3s will be planar. …“multi-layer drive unit diaphragm technology”…

Well usually there wouldn’t be multiple layer diaphragm in a planar driver, so I would assume that would point to a strange material diaphragm dynamic, but ya never know

I’m probably a little irrational in wanting to pre order the X3s now for a potential January 2020 release. 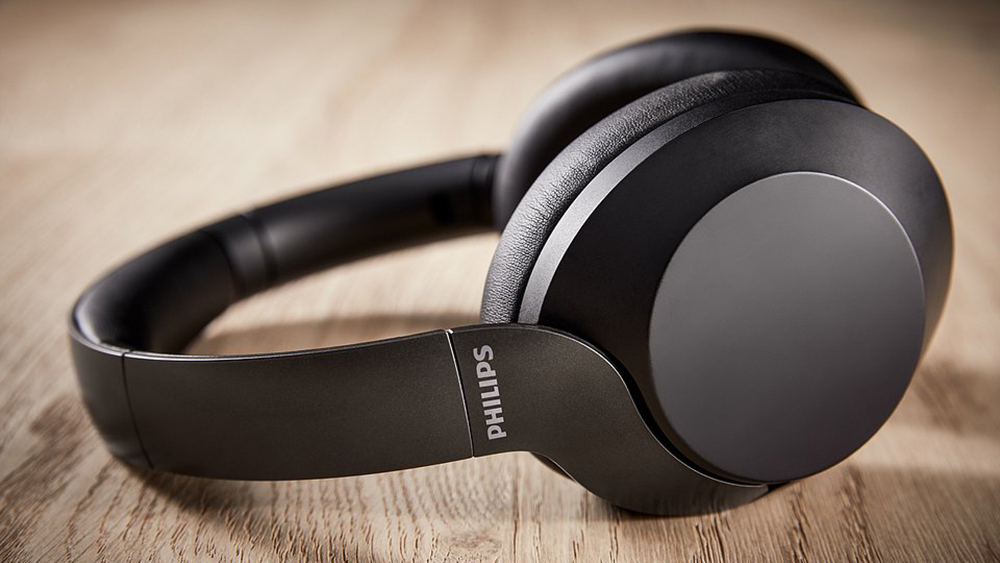 The PH805 noise-cancellers appear promising for €179

From the singer’s breath to fingers squeaking on a fretboard, these audiophile-grade open-back headphones match feather-light comfort with pristine tuning. Discover new layers of transparency and detail every time you slip them on.

Actually pretty curious about them lol, I would definitely like to hear them at one point

I guess the they’re legit huh

Wonder what the differences are between these two. Their previous models are really damn good. Kind of hoping one of these has an even wider sound, that concert hall type sound that was in the x2 for example.

cant wait ti see the reviews. they’ve been teasing it like forever

No kidding. I really expect a lot out of it. Very curious on the sound signatures since they are both teased this time. Hoping they release sometime soon I want to sit down with them myself.

Sounds like its the same as the X2. V or U shape with wide soundstage. described as “most exciting or attacking”: Hands-on with the new Fidelio X3 open-backed headphones, as Philips looks to bring back its Fidelio audio range like a phoenix from the flames

friggin make it an open back u shape with that concert like sound and I will fall in love with that damn headphone lmao. I think the fact it can capitalize on balance amps though is a definite plus… going to make me consider a different setup. “when they go on sale later in May/June of this year.” quoted

https://www.youtube.com/watch?v=SeFYIwEaDv8&feature=youtu.be unboxing videos are popping up. appears the shp9600 was released last month over in china/hong kong area. Perhaps we will see this soon? I take it due to covids shipping restrctions and the like has caused us to have a huge delay. Looks like virtually the same headphone? Same driver as well? maybe they just tuned it? pricetag seems to show converted to usd at $120

Edit: fidelio x3 was confimed to have been released in china around a week ago.

Doesn’t it look like they made the pads a bit thicker on the 9600. Maybe that alone would change the sound a bit