What’s some progressive metal you’ve been listening to lately?

I’ve been binging a lot of Sithu Aye and Calligula’s Horse as of late.

Plini is a little too mellow

So here is some Polyphia

Plini’s awesome too.
Love the Polyphia songs. OD and Death Note are two really good ones as well

I don’t listen to these guys that often, but I do like this song:

Band name of the first song made me think of this, haha

Also I think I’ve got Lost in Reverie saved in a playlist. It’s a great song!

So I thought that the top song sounded really familiar and when I browsed my playlists I found a Rings of Saturn song that I thought had some similar bits to it. Which is odd, I don’t recall Rings of Saturn ever being proggy…

Anyway, apart from that I recommend Periphery, Arch Echo and Animals as Leaders
Periphery 3 (album playlist):


Animals as Leaders - Another Year:

Not really metal, but there isn’t a prog rock thread so I’ll drop here… 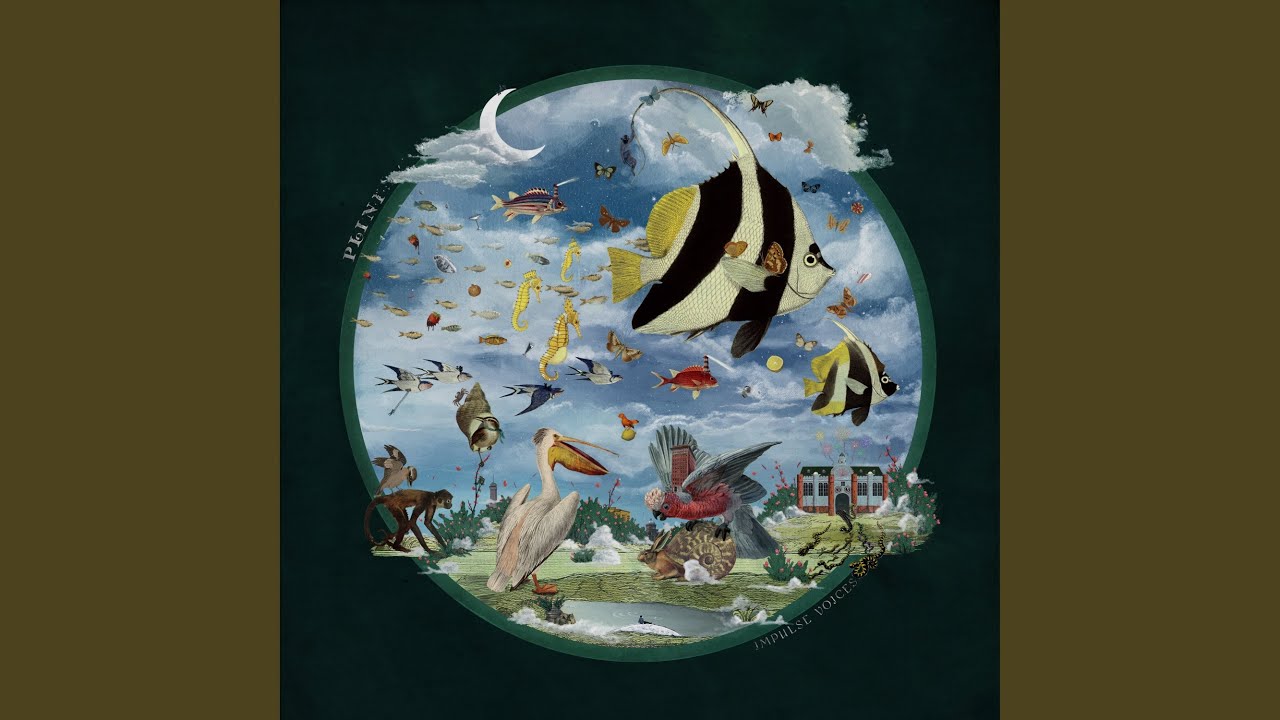 The harp solo which is how I found the song lol 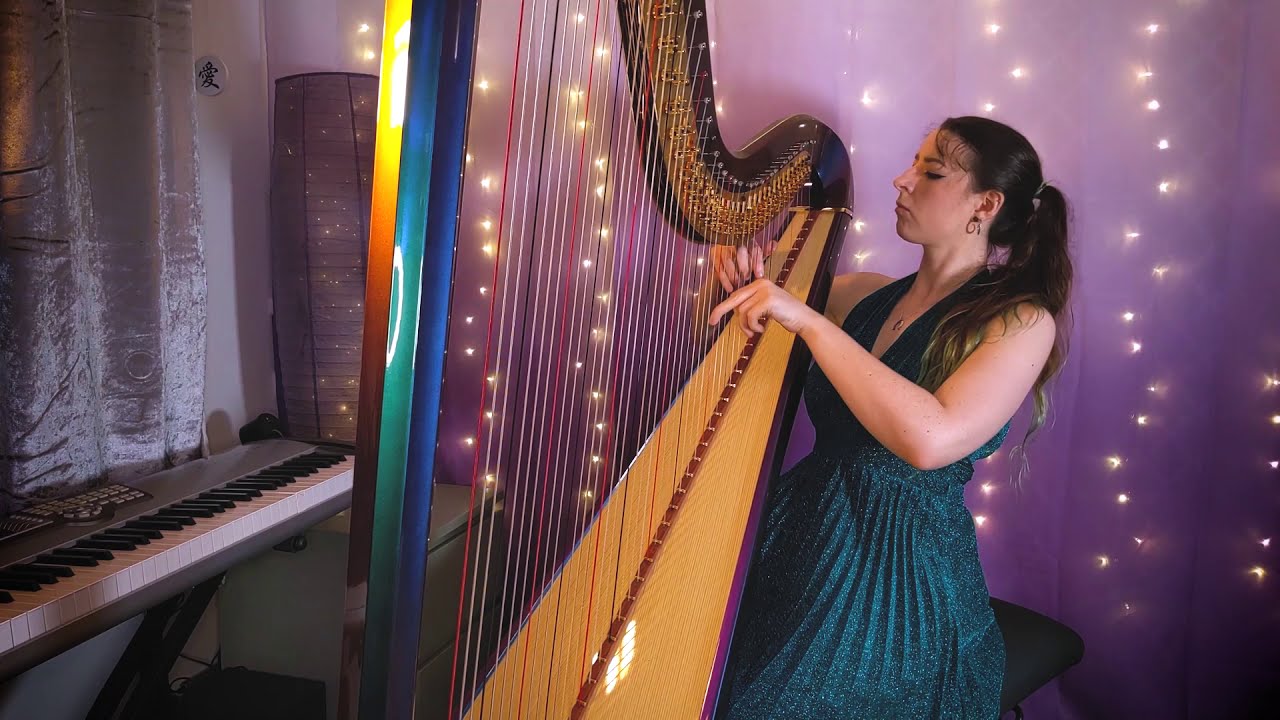 I never get tired of listening to some Haken.
I like all their album and been following them since their second album (Visions).

I’d highly highly recommend Visions or Aquarius (their first album) to start.
These two albums are very Dream Theater “ish” but as the band evolved, they found a bit more of their sound starting with their 3rd album, The Mountain. I just have more of a thing for their first two albums. 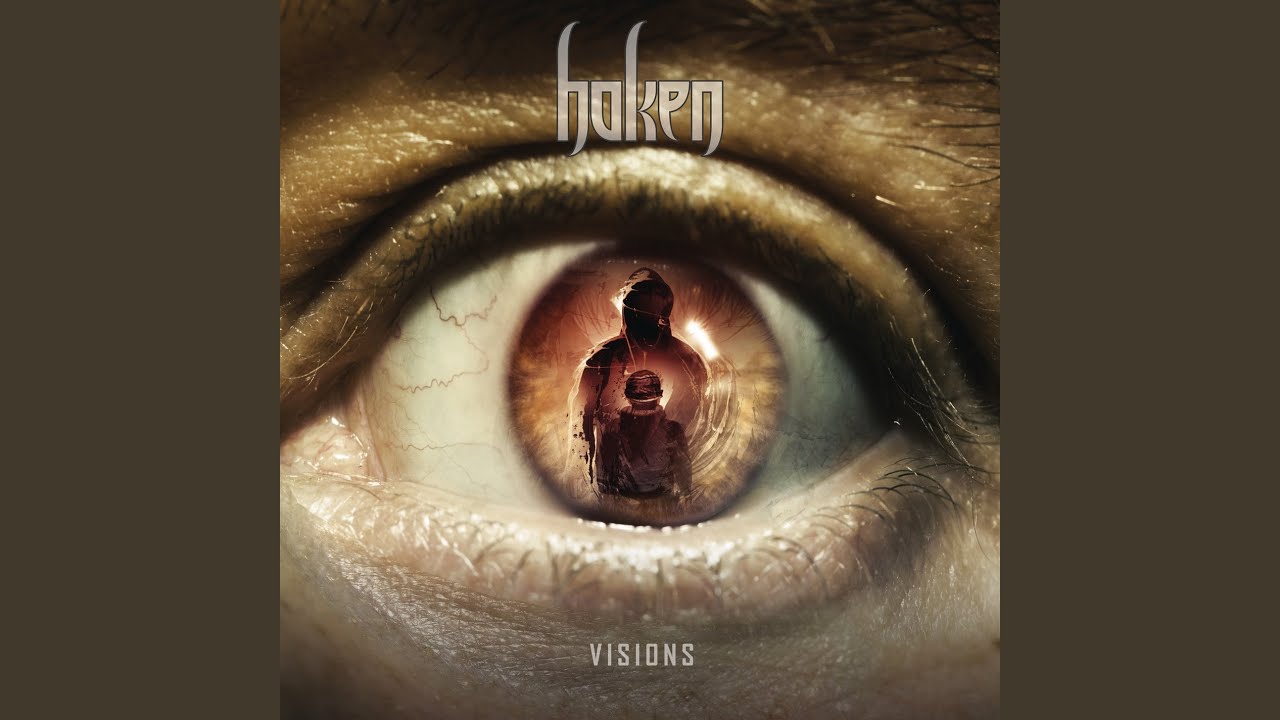 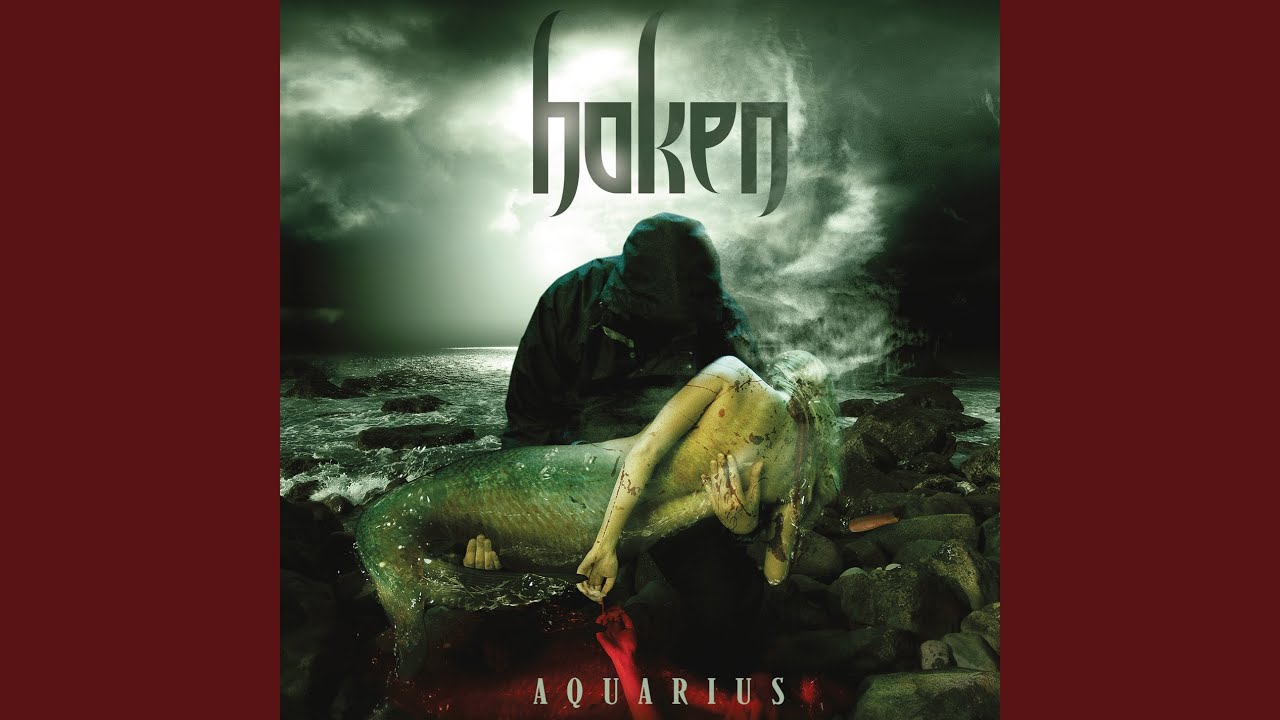 @banaantjexx164, fun fact, last time I’ve seen Haken live, it was in Montreal and Sithu Aye was opening for them