Not everyone’s piece of cake and their style varies for some albums.

Hollywood Undead: Swan Songs album has a few songs in the rock spectrum and rock alternative spectrum. They do a lot of stuff between rap? (Eminem style), rock, alternative and pop?

Jukebox the ghost: more indie rock than punk rock. but hey they have some good songs.

Then of course in the rock spectrum you have to mention Judas priest and Def Lepard.

edit: wanted to throw some dropbox links directly to some songs. But the site doesn’t handle them well.

I love the Melodic Death Metal bands Wolfheart and Insomnium.

What IS it ISN’T punk is an unwinnable debate. What is definitely NOT a debate is that NOFX is absolutely NOT punk.

What is definitely NOT a debate is that NOFX is absolutely NOT punk.

At best, yes I agree.

I guess you could say the same about Mr. Danzig. Though I’m going to go a completely different direction choice of song and video. 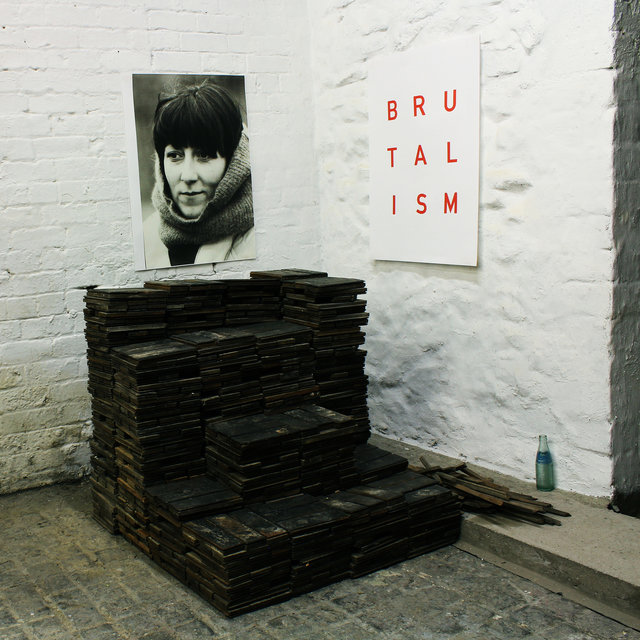 Listen to Brutalism on TIDAL