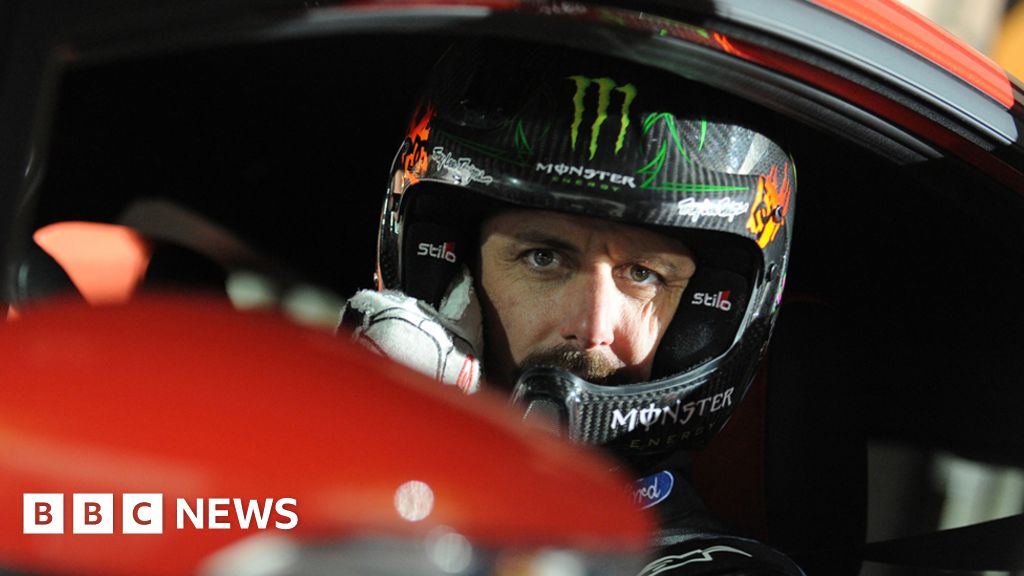 Legendary driver Ken Block, 55, dies after his snowmobile flipped and landed on him at his Utah ranch.

Nobody brought rally more to the global masses than Colin McRae and Ken Block. And now they’re both gone far too soon.

Jeremiah Green of Modest Mouse too

His Gymkana videos blew me away. I can’t count how many times I watched them. Probably my most watched group/type of YouTube videos.

Ari Vatanen
Juha Kankkunen
Tommi Mäkinen
They usually with Colin in any Top10 rally list so had to mention.

Still sad thing that Ken is gone… most likely he did what he loved to do and it killed him.

Oh, no doubt on those legends. But they’re known only in motorsport or rallying.

Colin introduced a TON of North American kids to rallying and rally cars through the iconic video game series bearing his name, and Ken’s Gymkhana videos did the same.

Rest in power to both!

Yup, Colin McRae was the first rally driver who’s name I knew. I used to play a rally car racing game on my computer ages ago when I was a youngster that had McRae’s name in the title. He’s pretty much responsible for me ever having watched rallies and knowing any of the other drivers and I know that’s the same for most of my friends too.

R.I.P. Ken Block. He’ll definitely be missed. I had an uncle who lived and breathed motorcycles and he used to say that no one should be sad if he died riding his bike because that meant he died doing one of his favorite things on Earth. Even though Mr. Block died on a snowmobile and not in a rally car, I’m betting a similar sentiment would apply here if we could ask him.

I was def. taken aback when I heard about this. I met him briefly a couple times at NAMM shows and he seemed like a pretty chill dude. He was definitely a talented drummer and Modest Mouse and their fans with definitely miss him. Dead from cancer at 45 (I think) is pretty damn young to check out. R.I.P. to my fellow member of the Brotherhood of the Sticks.