Eddie Van Halen, the renowned lead guitarist of iconic rock group Van Halen, has died, according to a social media post by his son. He was 65.

May he get all the hot teachers in heaven.

I must admit i never really listen too much to Van Halen, but its always such a shame when such icons leave us.

Grab your favorite jam cans and put’em on yer highest fidelity set up.

Slap play on Van Halen and put 1984 next on your queue and if you ain’t flipping tables over by the middle of AINT TALKIN BOUT LOVE idk why you even listen to music.

Inspired a generation of guitar players and is easily on the Mt. Rushmore of guitar with Jimi. Super bummed out but I believe he had been dealing with throat cancer for some time - when you live the life of a rock star for that long it’ll catch up eventually.

Gonna have a beer and listen to 5150 tonight!

I was listening to that debut album earlier today and was thinking about how those 4 opening tracks were one of the most epic introductions of a band to the world probably ever. They crush. 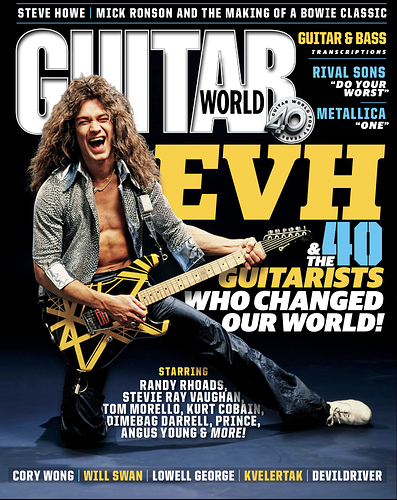 The monsters of arena rock.

Stephen Erlewine from AllMusic in his stock review for the album said it best, IMO

Among revolutionary rock albums, Van Halen’s debut often gets short shrift. Although it altered perceptions of what the guitar could do, it is not spoken of in the same reverential tones as Are You Experienced? and although it set the template for how rock & roll sounded for the next decade or more, it isn’t seen as an epochal generational shift, like Led Zeppelin, The Ramones, The Rolling Stones, or Never Mind the Bollocks Here’s the Sex Pistols, which was released just the year before. But make no mistake, Van Halen is as monumental, as seismic as those records, but part of the reason it’s never given the same due is that there’s no pretension, nothing self-conscious about it. In the best sense, it is an artless record, in the sense that it doesn’t seem contrived, but it’s also a great work of art because it’s an effortless, guileless expression of what the band is all about, and what it would continue to be over the years.

Unapologetic, unpretentious pure rock that appealed to hardcores and the gen pop and was absolutely historically significant because of it.

Black Sabbath, IMO, was one of the greatest introductions to the world you’ll see in rock/metal/whatever…and its pretty great that Van Halen - when they got their big break and signed - ended up opening for Sabbath.

What a f’n concert that would’ve been. Diamond Dave to warm you up and then Ozzie takes you to outer space.

Thanks for the riffs Eddie.

The most awesomest commercial ever. 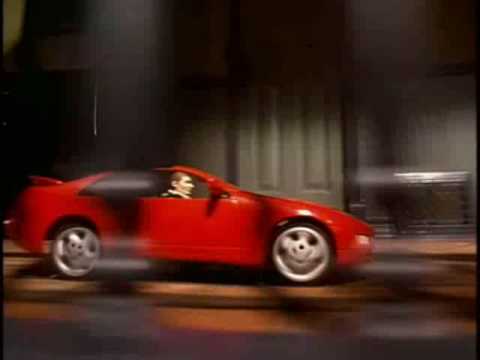