Have had mine slightly over a week now and like them quite a lot. For the most part. I am a fan of the sound of them. Only real complaint is I wear glasses and the pads get to be a bit much after about a hour. My initial opinion that they were lacking in treble was somewhat misguided. Not much of a believer in burn in, but do definitely believe you get used to the sound profile on most cans. Or at least get to the point that you recognize where they’re coming from. These are a touch dark, with pretty solid bass. Bad recordings sound bad on them. Other than the pad/glasses thing I really like the design. I would recommend them at the $150 price, not the $250 I’ve heard they normally are. 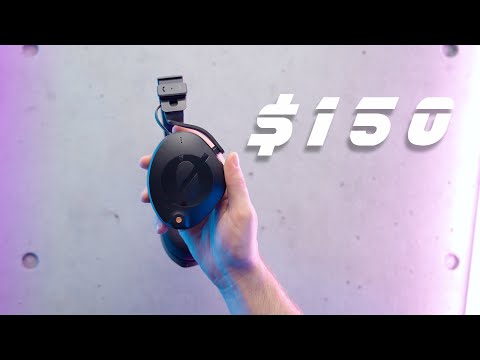 In the video, he mentions “veiled treble”. Do you all agree?

Personally i dont, they aren’t exactly treble forward but i wouldn’t call them veiled, i wonder what he used to power them, that could be a factor

Yes. See my EQ. My target is neutral.

Does anyone know what size are the pads? I’ve heard some complaints they’re too small

anyone else try tubes with these?
certain songs seemed to like the tube flavor

Hmm yeah I consider anything under 6cm too small, I think average ear is slightly above 6cm, so dumb to even manufacture an over ear headphone with less than the average ear size, I know they’re not perfectly vertical but man… just add another 5mm there so it actually fits most people

Tried them on a hybrid, its fine, you dont gain a whole lot IMO, personally i like them better on a “warm” amp

digging the xDuoo MT602 with them over anything solid state, warming up my darkvoice to try a non hybrid tube 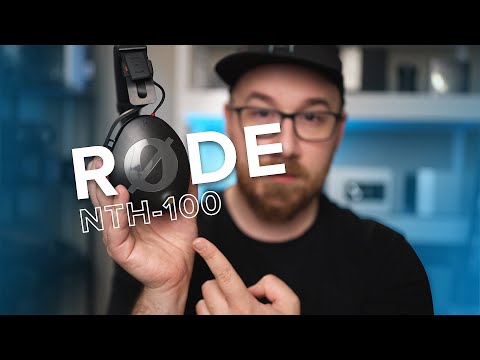 Speaking of pads, I will seriously consider these headphones if Dekoni made some. 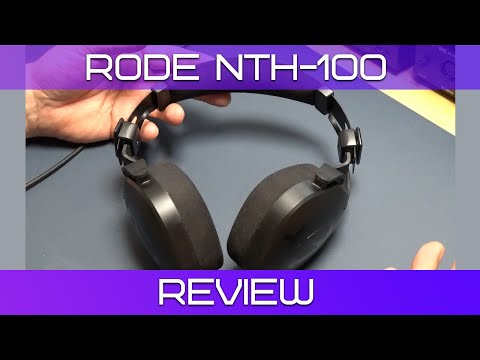 anyone else try tubes with these?

Like @Naturallymorbid, I’ve tried mine on a hybrid - in my case Fosi Audio P1 tube pre-amp with Voskhod 6J1P-EV pentode tubes between my Topping E30 amd L30. Photos of these components are in the album.
While I have no tube amp, a man with a camera on his head reports that the NTH-100 does nothing special, as expected from a low impedance fairly sensitive headphone.

@Ohmboy I’ve added that video to the RØDE NTH-100 playlist, bringing the total up to 119 videos.

RTINGS has posted RØDE NTH-100 Headphones Review with their usual assessments and measurments. Spoiler: they scored low for wireless gaming and phone calls.
Results seems to be consistent with most folks’ observations despite a driver mismatch in the tested unit.