S.M.S.L SP200 vs Monolith THX vs Drop THX vs Topping A90 vs Mytek Liberty THX AAA

Has anyone compared these amps. I hear that all THX amps sound the same and I’m wondering why the price differences are so high.

SP200: the cheapest because it is not build balanced internally. The XLR is the same as 6,35mm out. Has the advantage you have the full power of 3W even for power hungry single ended headphones like dt880 600 Ohm or akg k712. Drop and monoprice provide less power over the 1/4. Volume pot has some inbalance. Just 2 gain settings.

A90: cleanest of these, little bit more powerful, has a preamp function that the othes don’t have. So it is the priciest one.

The last amp I never heard about.

SP200: the cheapest because it is not build balanced internally

Neither is the 789 for that matter as can be seen on the potentiometer: 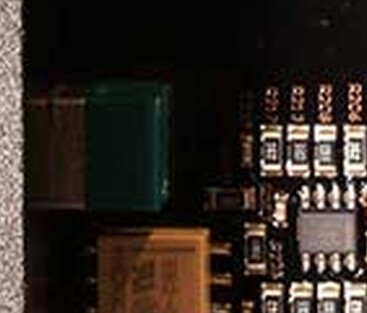 people say the FIIO K9 sounds different from the 789 but that’s also a DAC/AMP Combo so take that as you may
the Liberty seems to have better specs and more features than the others, doesn’t necessarily mean it’s better but some people must be buying it

Now I remember. There was a story about the 789…
Guess I should have used the term “Differential” output instead of really / fully balanced.

You can just about make out it being a two-gang pot. While there are ways to only require a single potentiometer to control multiple amplifiers, I have never seen that in HiFi gear. 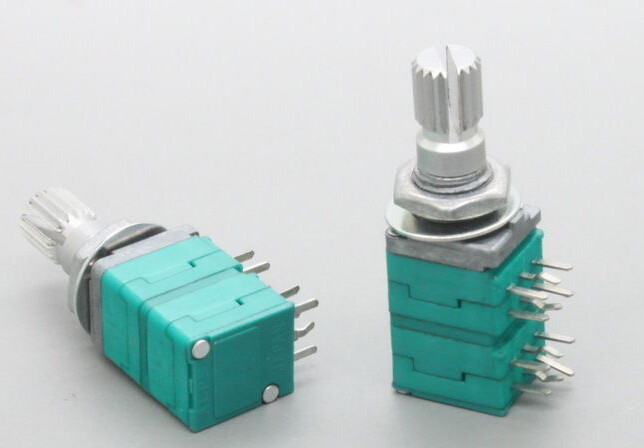 For Ground-Referenced signals (unbalanced) you need In, Out and Ground. For stereo, that would be 6 pins.
Balanced needs double that since you need to attenuate the signal and inverse signal.

Thank You once again.