So I’m fairly certain I’ve picked out what I’d like to go with for a sub, though I’m not 100% certain.
Skar Audio AR1X10V Single 10" Universal Fit Armor Coated Ported Subwoofer Box with Kerf Port https://www.amazon.com/dp/B084KMNWSQ/ref=cm_sw_r_apan_i_WGDHERT36TV3AA58H14W?_encoding=UTF8&psc=1
I think I’ll be going with this as a box, having it be behind the driver seat in my truck, up on it’s end. I’m thinking with the port on the top, though if there are any problems with that I’d appreciate the input.
As for the driver, I’m looking at these two:
Dayton Audio UM10-22 10" Ultimax DVC Subwoofer 2 ohms Per Coil
Dayton Audio MX10-22 10" Max-X High Excursion DVC Subwoofer 2 Ohms Per Coil
Going from specs, they should both mount perfectly fine, though the air space doesn’t quite line up. The Ultimax suggests a larger volume (1.55ft³ vs 1.4ft³) while the MaxX suggests a smaller volume (1.1ft³ vs 1.4ft³). I’m not sure how much of a problem either way would be.
Either way, I’ll probably get something like this to help protect the driver
GS Power 10 inch Bar Grille for Subwoofer & Speaker in Chrome Silver or Matte Black Finish (1 pc). Also Available in 8 & 12” https://www.amazon.com/dp/B01H9IL29S/ref=cm_sw_r_apan_i_BW89T3EDXM9VV4R8JV7A
I’m still finding myself pretty dead set on using this amp
Kenwood X802-5 eXcelon 5 Channel 1600 Watts Max Power Car Audio Amplifier https://www.amazon.com/dp/B07NF9SL8Y/ref=cm_sw_r_apan_i_3QSGNQA9W4NGMF836J43?_encoding=UTF8&psc=1

I’d like to give you a deeper dive here, but on the surface - the two drivers you’re looking at are DVC 2ohm, meaning you’re going to wire them as a final load of 1Ω or 4Ω. That amp is going to give most power from its subwoofer channel at 2Ω. Bad fit. Your only option is to run it at 4Ω, getting less than its most and optimal power for driver. Are you looking to actually drive four full-range channels, or bridging them to 2ch?

Regarding the box/driver, there’s a deeper dive to be done with some T/S modeling — but on the surface the box has a relatively high tuning, and I’d rather have more airspace than recommended than less. Consider having a subsonic/HPF filter on the amp with the 38hz tuning. Unsure what your goals are and what you listen to - I know you probably have more posts in here that I haven’t tuned in to.

the two drivers you’re looking at are DVC 2ohm, meaning you’re going to wire them as a final load of 1Ω or 4Ω. That amp is going to give most power from its subwoofer channel at 2Ω. Bad fit. Your only option is to run it at 4Ω, getting less than its most and optimal power for driver. Are you looking to actually drive four full-range channels, or bridging them to 2ch?

I’m aware, though I’ve found in reviews where the output is actually measured, it gives more then it’s actually rated for. 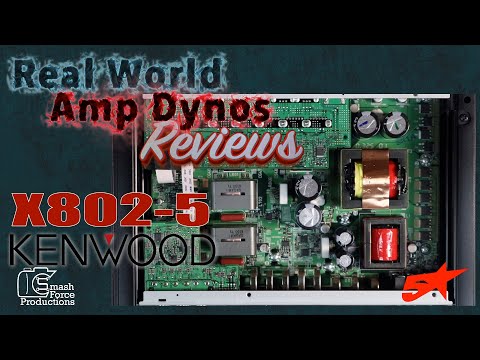 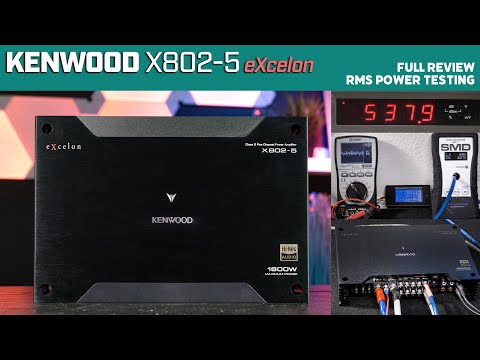 Exactly how far seems to differ based on who’s reviewing, though they seem to be using different equipment to test with.
Yes, I’m planning on using four full range channels. I’m debating giving up trying to make my own rear channel mounts and using 5.25" coaxial 2 way speakers with an adapter in the rear rather then fight with 5x7/6x8" that don’t line up because Ford needed to have a sightly different mounting pattern/method. Otherwise I’ll have 5x7/6x8" 2 way component speakers in the front. I’ve got some MTX Thunder series right now, though I’ve got half a mind to pick up JVC Stadium series speakers instead. Full intention is to buy as thick gage OFC speaker wire as I can get away with, same with the power and ground wires. Still debating if I’ll be buying or building my own RCA cables.

Regarding the box/driver, there’s a deeper dive to be done with some T/S modeling — but on the surface the box has a relatively high tuning, and I’d rather have more airspace than recommended than less. Consider having a subsonic/HPF filter on the amp with the 38hz tuning.

The problem is I don’t really have the time to devote to building my own box, and as such am resulting to buying a prefab. Everything I’m finding, particularly that will actually fit, is turned to 35-40hz. That’s about where my hearing cuts off anyways.

Unsure what your goals are and what you listen to - I know you probably have more posts in here that I haven’t tuned in to.

I’d like to introduce the lower frequencies that subwoofers will be so much better at in a clean yet thumpy way. Not so much that it’ll wake the neighborhood, or rattle my truck apart, just enough to enjoy it.
As for what I listen to… That varies widely. Sometimes it’s a podcast, like Level1 Tech News, Reddit revenge stories, or a talking head video (usually JayzTwoCents). Otherwise, my music tastes are very eclectic and will constantly jump from one genera to another.
Just as an example of how it could go: 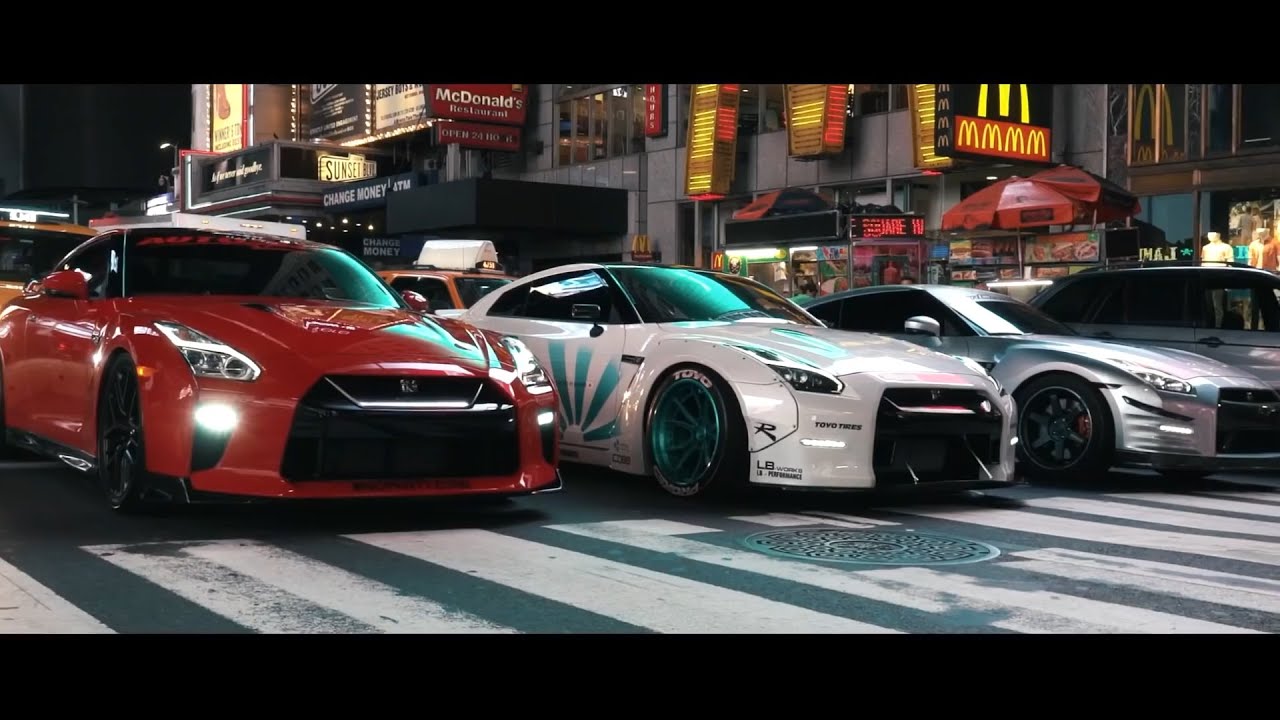 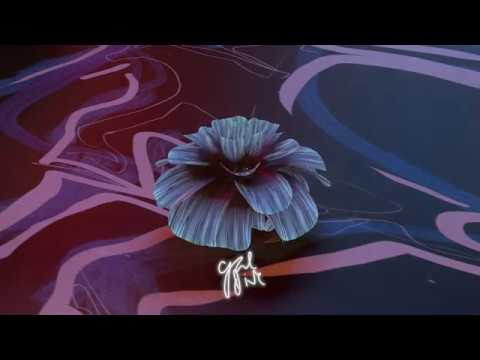 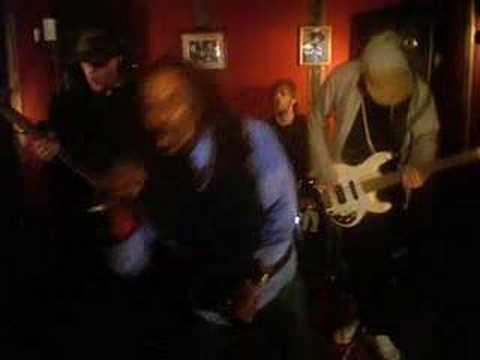 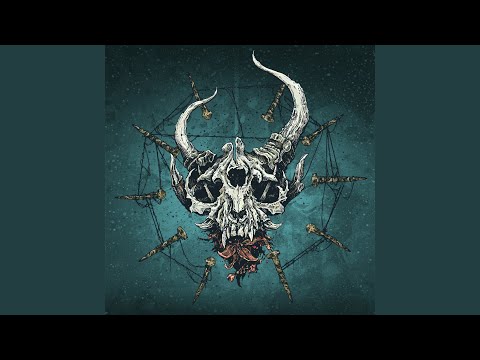 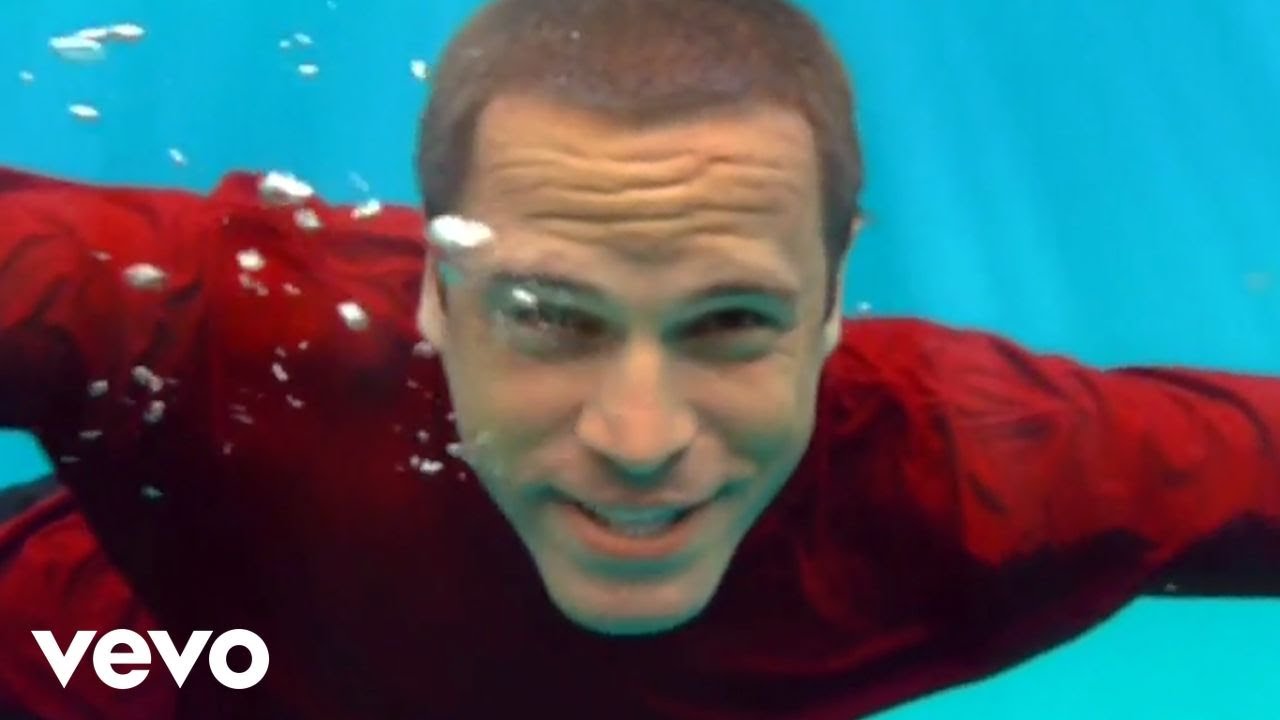 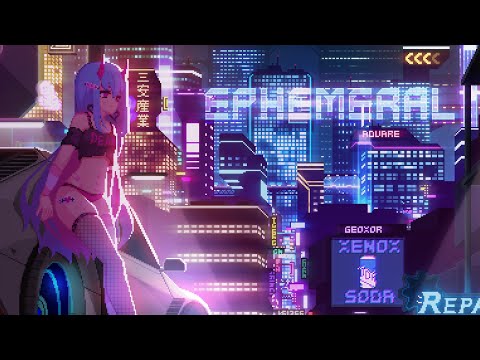 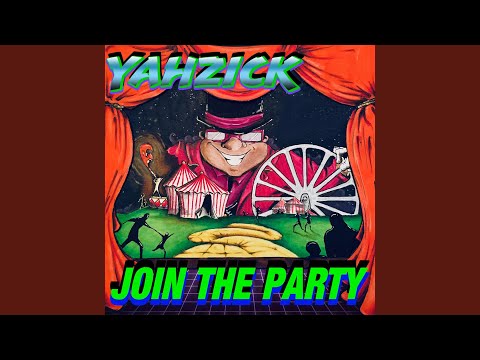 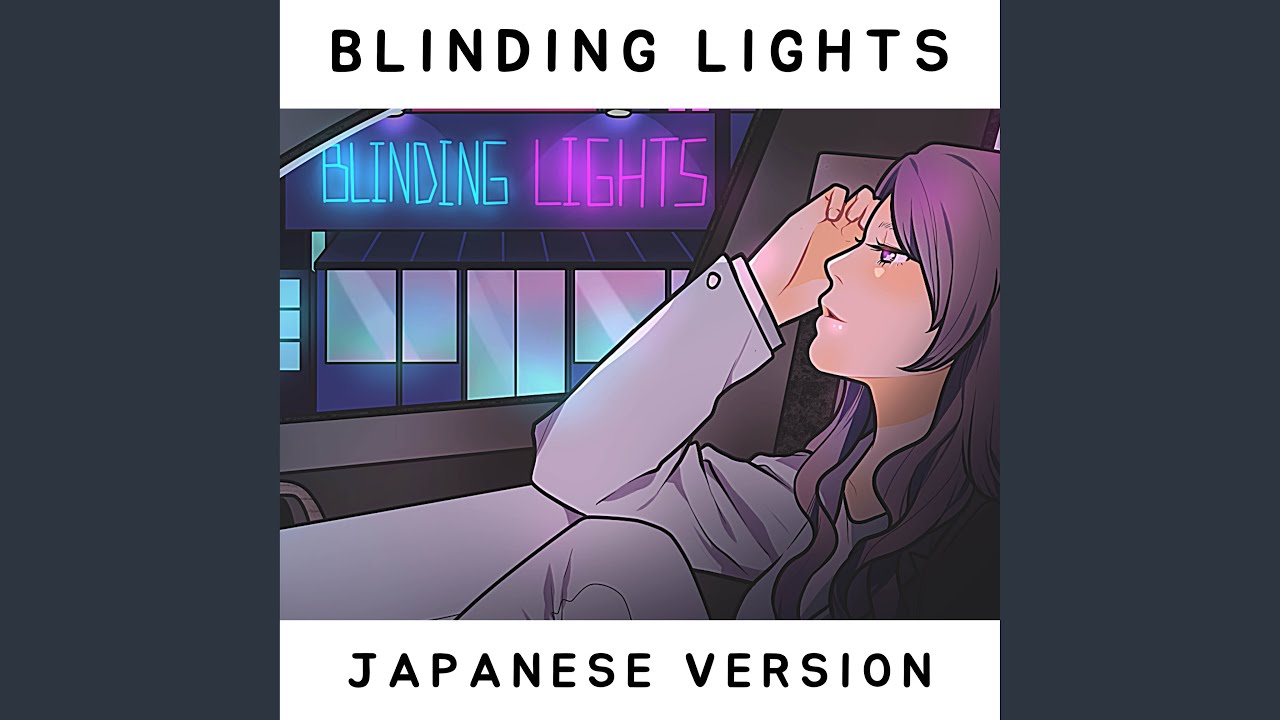 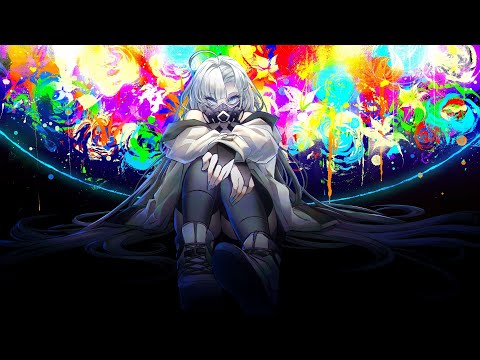 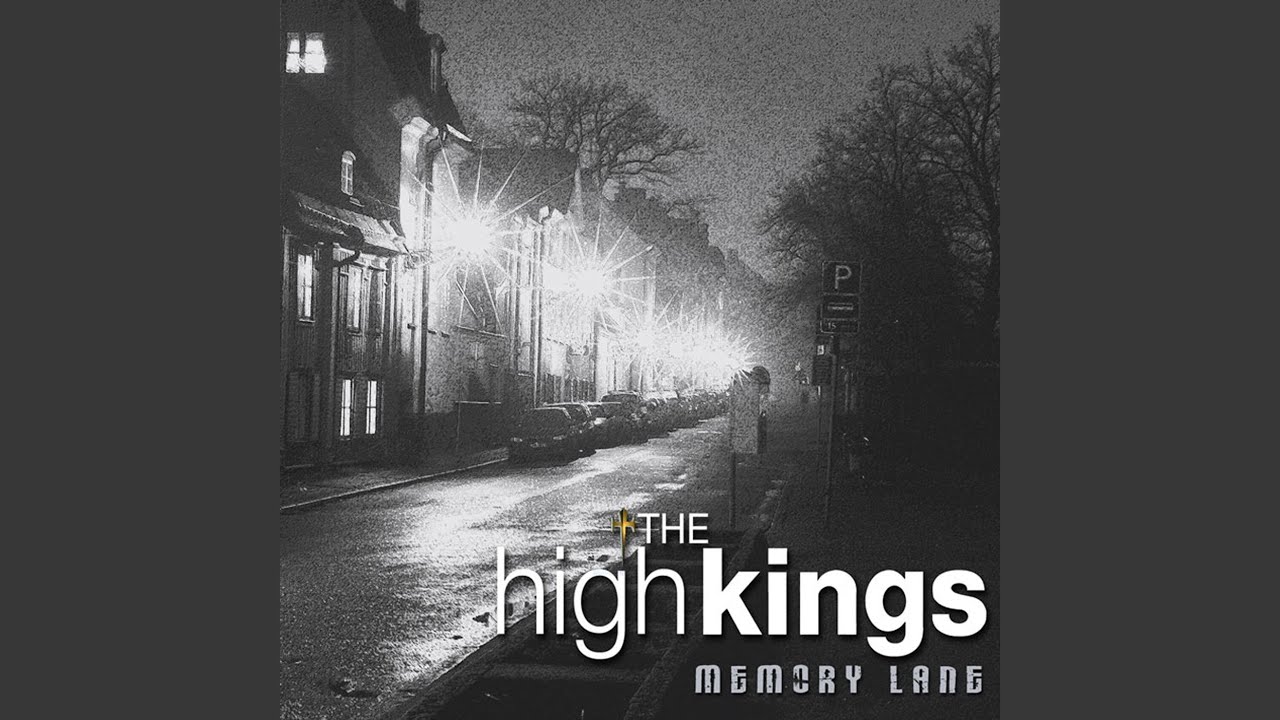 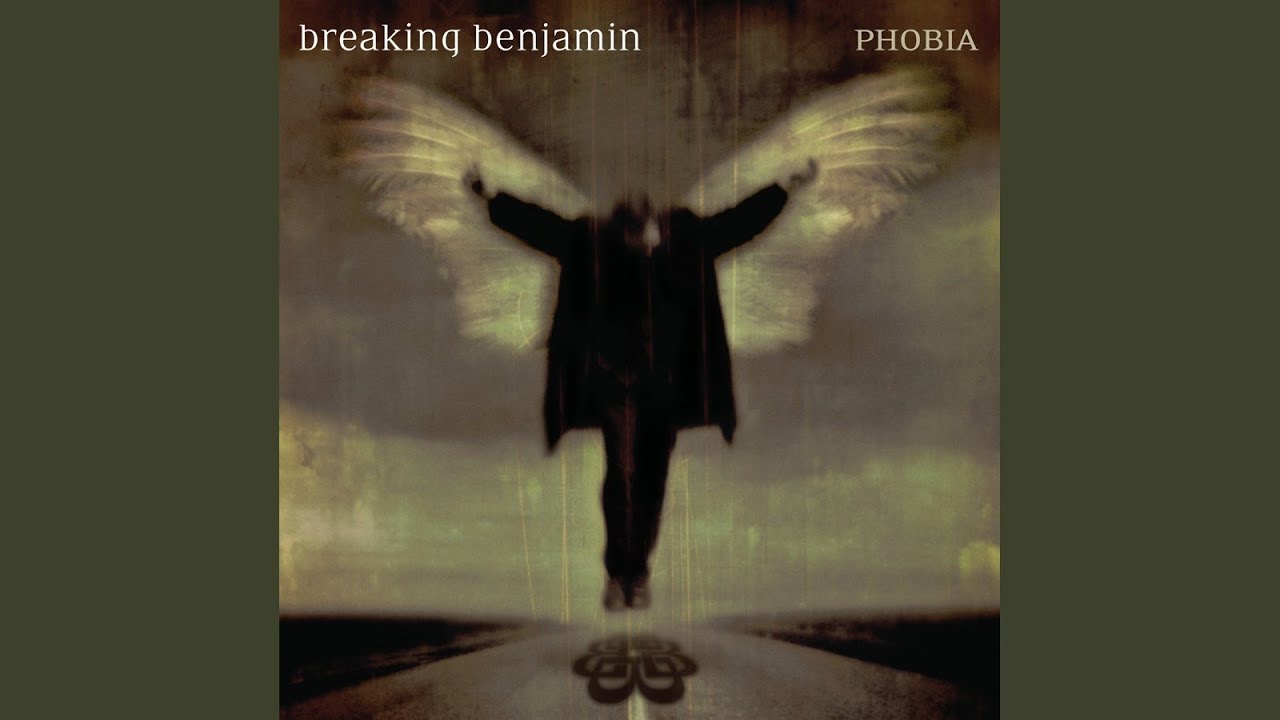 It’s random enough it’s hard to know what’s coming next. Hell, I’ve had a buddy in the passenger seat specifically request I play Ride of the Valkyries.

Why not just find / select a suitable sub that can used with the optimal 2ohm load?
There are plenty of 10" 2x4ohm subs.

Yes, you are correct.
You could have sub with 2 x 1ohm or just single (1 x) 2ohm voice coil.
On the normal level: Ideally you have speakers or subs with matching loads the amplifier supports.
With this case with Kenwood.

Matching loads with ohms and power is a good thing.
Another thing. The amps power and what the sub driver handles, you would have 500.
I personally have used amps and like to use amps that have near “*double” the power.
Sub out power (WRMS/RMS) in this case it would be the 500.
So i would pick a sub that has RMS rating ~300RMS, Could be between 300-500 but never over.
I sometimes play them loud, so if the drivers really is moving and something bad happens.
Its cause of power it has and not with the power it does not have.
It’s easier to blow stuff (amp or subs or both) with not enough (clipping) vs. balls to walls enough and loud.

Sundown has power handling of 2000WRM so the 500… is way low. What ever measurements show.
I would have something near 3kwrms for that.
If you will never ever push the sub to what it can do (usually this never happens

… said no one ever) and just listen the music. Than you could have beefy sub with lower power amp… but why would i ask?

Then maybe you have decent subs to actually recommend that would actually fit, rather then just the class lesson.

U.S. Acoustics Barbara Ann 400 Watt 4 Channel AmplifierU.S. Acoustics has a reputation of producing extremely high-quality car audio amplifiers. The recent reemergence of the brand, brought about by one of the former engineers, is proving that...

D options:
If you can figure out how to do a 4 channel and monoblock that will do [email protected] RMS and keep it under $400, I’m all ears.

Few that pops in my mind:
Mentioned: Low power sub means that the sub does not need much power.

Then IF you would like to add more power later on or separate amp. “a thing that usually happens” You would not need to change the sub driver. Maybe new box is must?

These are just few for the 2ohm load.
The type or class also changes a lot as you can see. They very different in design also.

IF You get a separate amp sub amp, more power. That can do like 1-2Ω loads.
Then you have much much much more options.

I would think google searching more subs brings more options but those i know. US market is so big, dont know how much and what is available.
Last sub i used was the bigger version of the Alpine R-W10D4 → R-W12D4 (12").
Still own it and its waiting to be put back use. Works with “normal” listening leves and with a big amp, you can push it hard. Bang for the buck.

Did some US surfing, on one page.
Powered subwoofers, meaning they have amp ready. Total = 12.
Just signal in and power. Very very easy, kinda Plug&Play 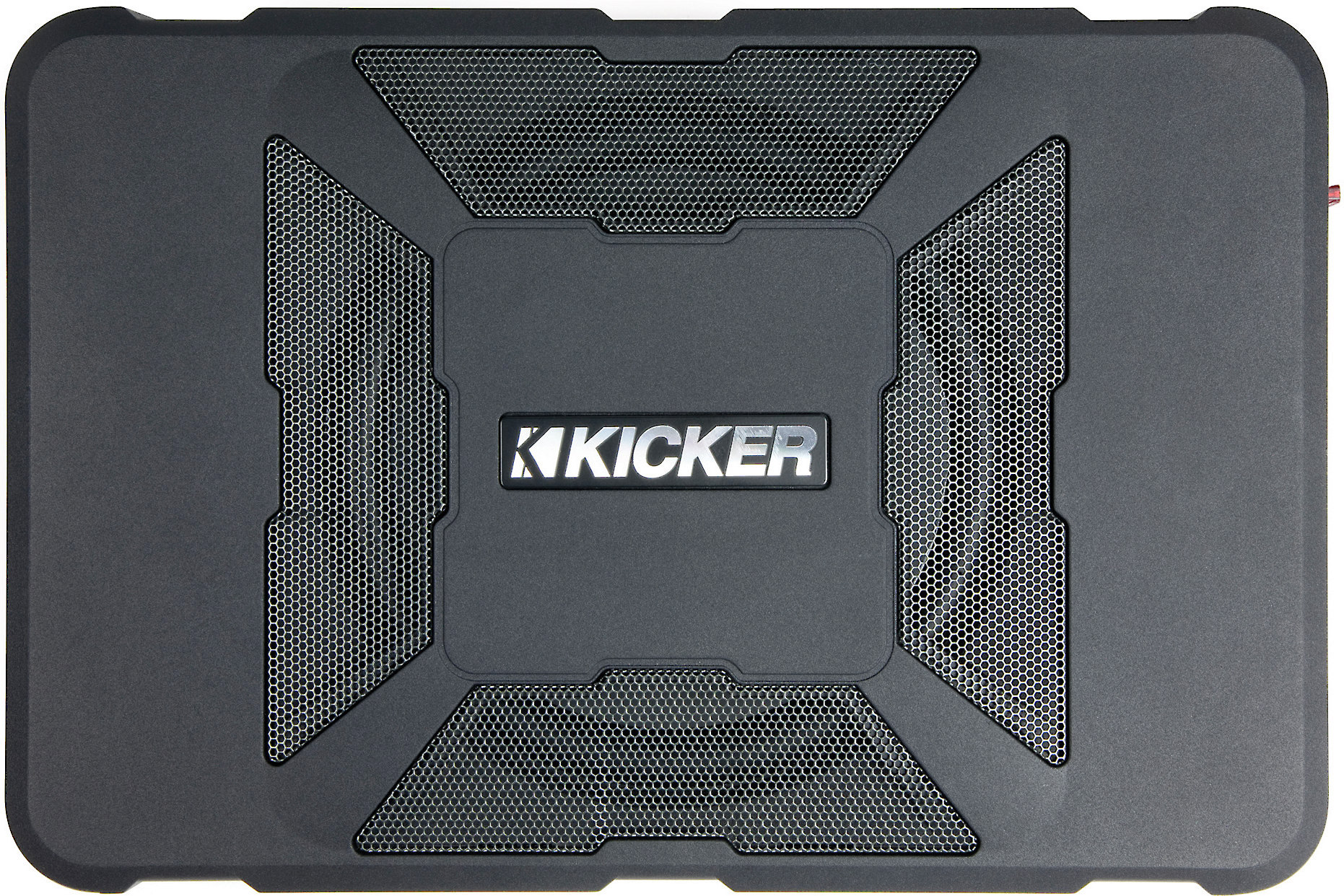 Boxed ready subwoofers = 28 in total with 2ohm load for the kenwood amp.

They are nice subs and probably dont need any time of upgrades in near future.

Another site with good value options for car audio.

As like in any audio, what you are looking and wanting. Then just order the poison.