This is the official thread for the Schiit Hel 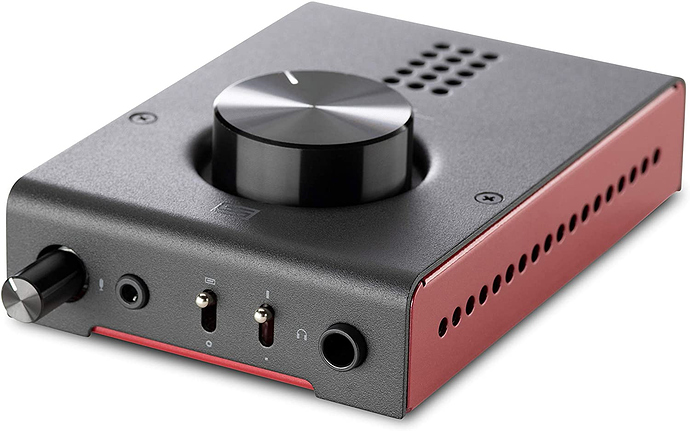 Liked the sound, disliked the exceedingly noisy volume wheel. My sister currently has mine with a DT 990 250 Ohms and is loving it.

This was my first serious (?) dac/amp. Pretty happy with it overall. I like the giant top volume knob. It has a LOT of power for what it is. I usually listen around 9 to 10 am, high gain, with my HD 6XX. 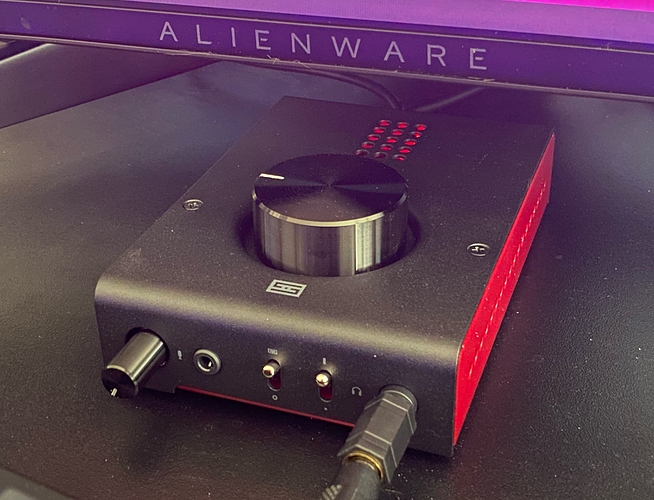 Anybody know if there is anyway to get the Hel to work with a gaming console. PS4,XBoxOne?

Can you use an external dac with optical, and use the rca out? Or optical to usb converter?

Yeah that would probably work but what about the mic on the head set?

Super random, I wasn’t playing anything through it, but it has been connected to my PC for a few years now and I almost never turn it off. Had a pair of E-MU Teaks plugged in.

Suddenly got a strong burning smell. Didn’t place it immediately, but on the second pass I started getting worried something will burst. Traced the smell to the Hel, which was still on and making strange noises (like it was restarting).

Kinda sad it’s gone, and also out of warranty, but at least it happened while I was here, but not wearing the headphones.

Oh well. Turn off your Schiit when not using it!

edit: turns out this thing had 2 years of warranty, yay

I’ll reach out to Schiit.