This is the official thread for the IE600 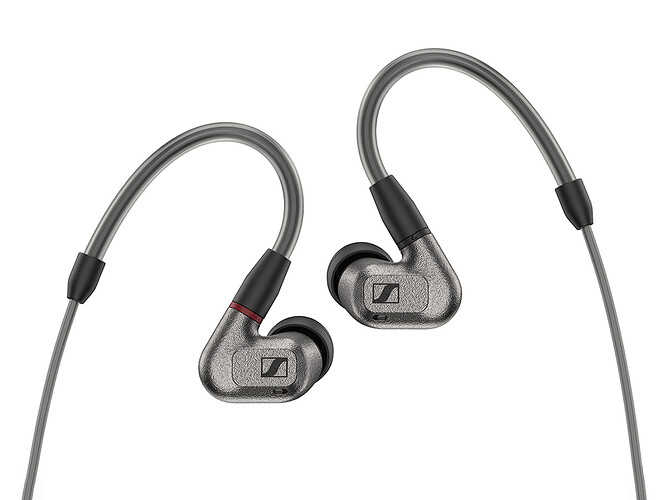 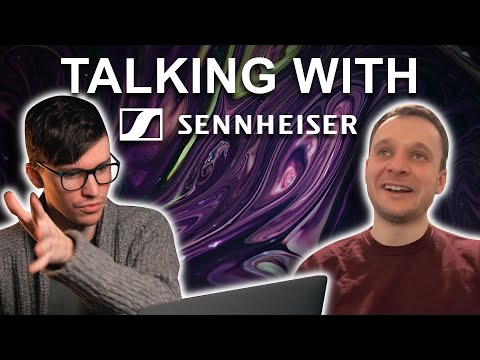 Also sharing this:
P.S. I strongly dislike the shell aesthetics… 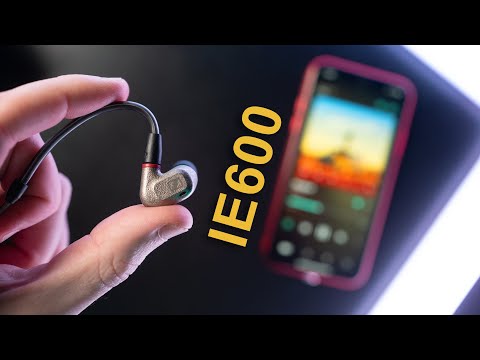 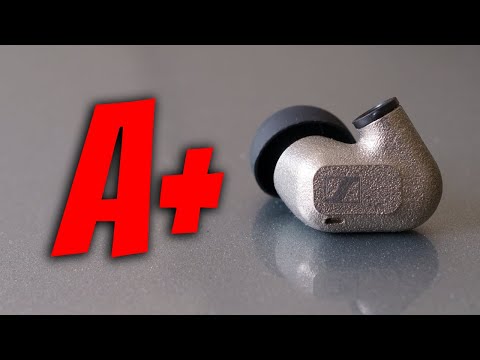 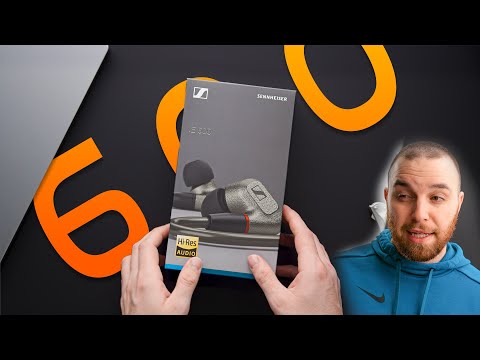 IE600 was launched very quickly. This is because they did not succeed with the IE900. I guess they will soon release another model of decommissioning, which will correct the mistake in the previous two models 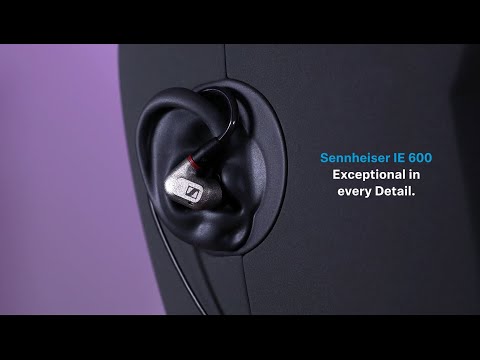 are they available to buy yet? 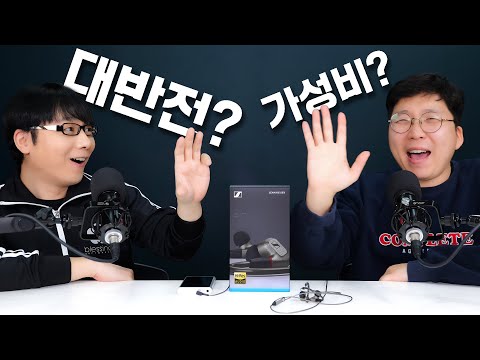 Hopefully you can auto-translate.

FYI, they say IE600 is rather source dependent. And it reminds them of HD600/650 - very reference, depending on the source.

I got to test it for the last couple of days.

I really like the tonality (V-Shape, a lot of bass, voices are very forward and clear, quite a bit of air). I dislike the lack of resolution (maybe characteristic to single-DD IEMs?).

The comfort/fit is ok, but nothing special. Other IEMs are more comfortable to me. 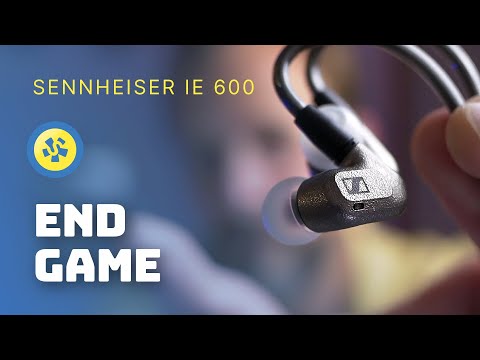 I think the only reasons I would fork out 700 USD for a single DD are for stellar coherency and timbre. Problem is, I can’t distinguish coherency issues yet (I guess I haven’t listened to IEMs with terrible coherency to really know?), so not sure I’d settle on a single DD endgame for that benefit.

Timbre I can hear and support, but I don’t know if that alone is worth it. Like you said, you often get better imaging and technicalities in a 700 USD hybrid/tribrid vs DD. I got the Oxygen and thought that’d be my endgame, but now I have a hybrid and I’m pretty sure I’m ok with its coherency and timbre.

If anything, my conclusion with the IE600 was: I don’t like DD timbre

(I guess I haven’t listened to IEMs with terrible coherency to really know?)

If anything, my conclusion with the IE600 was: I don’t like DD timbre

I wonder what you mean by this - by timbre, I mean the way the instrument or vocalist sounds as “I know or have experienced in real life.” Do you mean you prefer the way instruments/notes sound on a different driver tech, like BA or planar? Or you don’t care about timbre enough to justify 700 USD?

Haha no thank you

I wonder what you mean by this - by timbre

Let my try to explain what I experience (which may or may not be what is actually happening):

When I listen to the Timeless for example, there are audibly fast transients. If there is a good recording of a guitar, I can hear the micro details in the picking of the metal string and the characteristic sounds of the metal itself. It is not necessarily what I would describe as “realistic” and more as “accurate” or “detailed”. If you take a DD in contrast everything sound much more smoothed over in the details, which to me seems to be the result of slower transient speeds, which I interpret as the diaphragm swinging longer than it should and giving a less acurate reproduction (kind of like a mini reverb).

So timbre might not be the correct term (I don’t know), but it is something I found to be characteristic of DDs at any price point. I personally haven’t heared any IEM below the price point of the S12 with great details and resolution, so I don’t mind for cheap IEMs to have this characteristic, but if I spend 700$ I want something more resolving than the IE600 (or any single DD I have heared so far).

And just as a reference: While the Blessing 2 is neither planar nor EST, I found it’s drivers to be more resolving than the IE600. So it’s not just a planar or EST thing for me.

it sounds like you prefer the faster decay of planars and BAs over DDs. Not timbre.

But maybe you can enlighten me: what exactly would I be listening for? Like a gap in some frequency where the BAs crossover? Or you hear “passing over” to BAs?

You will hear how the different drivers are all trying to do their own thing.

Like imaging multiple people singing the same track with different langauges at the same time.

Thats how bad the coherency in the GK10 is, the drivers are all trying to do their own thing.

Cool, that’s how I imagined it but so far haven’t experienced it (fortunately lol). I guess Aladdin and Canon have decent coherency.