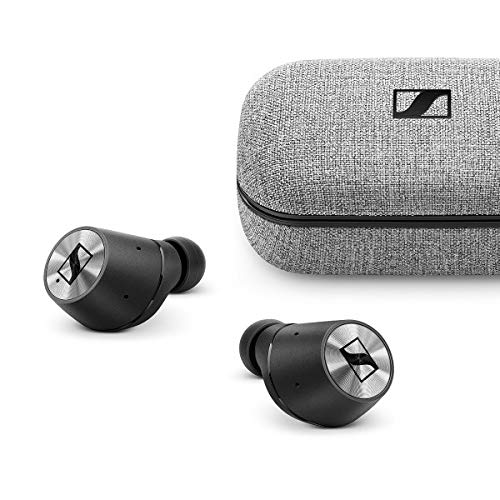 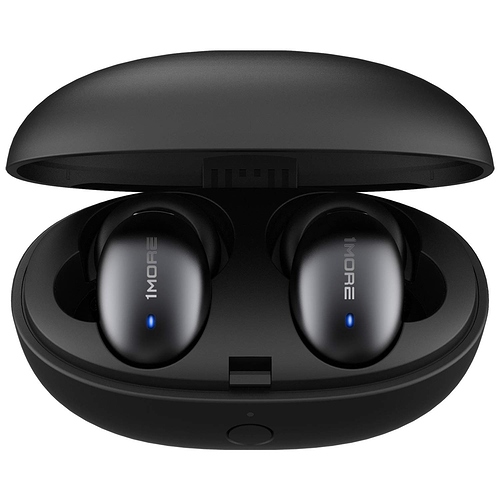 My current on the go solution is the Takstar Pro82 (using the slight bass boost ports) connected to a EarStudio ES100 to make them bluetooth compatible. I use these while on breaks/lunches at work primarily. Pro82s are about $80 at least when i got them and the es100 is $100 although you can use a cheap mpow adapter instead to bring the cost around $100. These are a great solution for portable use for the passive noise isolation and very balanced sound that definitely punches above its price tag. However I am looking now into the world of actual bluetooth audio products.

Small disclaimer…I am picky about iems/earbuds/etc as my ear canals are tiny it seems and left side slightly bigger than the right. I have had issues in the past with using iems over longer periods of time and usually end up having to stop using them. Comfort is key for me.

So I tried the Sennheisers as my first truly wireless option and upon initial listening at home they sounded much better than I would have thought honestly. Vocals which are important to me were pretty well detailed and highs were on point and never sibilant. The more I started listening, I quickly familiarized myself with the eq settings in the app bc …dat bass. It was such a forward bass which didnt seem to be precise just bloated mid and upper bass to the point where it was heavily crossing into the mids and muddying them. I was able to tone it down a tiny bit (on the senn app, placed the dot just north east of the default position for comparison). This mostly helped the issue although in my opinon was still a little too muddy in the bass region. They are also kinda heavy to my ears physcially. As it started to get warm out the sweat from my ears I found cost them to slowly slip a little (although they never fell out), it was just very uncomfortable and felt I had to constantly adjust them back into position. I bought the Moondrop Kanas Pro around the same time which is $150-$180. The sound quality of the Senn just didnt match even that of a the Kanas pro half its price. I ultimately returned the Senn as I felt I was paying way too high of a wireless convenience tax and were not what I would want quality wise for a $300 iem.

Enter the 1MORE Stylish. I bought these on a whim as I was watching some round ups of wireless options and these stood out to me. I was already previously pleasantly surprised by my first 1MORE product, 1More Triple Driver Over-Ear and thought I’d give it a try for $100 which would be well within my price range. I will say at 1/3 of the cost, these things have almost every bit of sound quality the Senn had. Yes they did have that bloated bass which seems to be a norm unfortunately (thanks beats) but i was easily able to eq in Spotify (230hz down about 3dbs) to allow the mids more room to breathe. I do wish the mids were a little more forward but they sound very natural and detailed so for $100 im more than ok with how they are. They are lighter than the Senn or at least feel that way in my ears. They stay put better. The little rubber “hooks” fit nicely into the ear grooves and they dont budge. The controls are also very easy to understand and remember and very much out of the way so I never feel like im hitting something by accident which is another issue I had with the Senn.

Ill need more time with the 1MORE but im thinking so far these will be my new on the go option. The quality more than fits the price tag and honestly these would still be a good deal at $150-$200.

Hey there,
I have been kicking around an True Wireless for a while just for the mobile convenience. I stumbled along the 1More Stylish on an Amazon lighting deal with a discount code and ended up snagging a pair for $10 bucks. I unfortunately do not have any other wireless to compare them to but can say they do a very good job like you stated. The detail on them are as good to me as the my starfields. It also appears 2 years later they may be phasing them out for something newer seeing as the price is still roughly $50.
odlawwaldo