SIVGA SV023 open back to be released 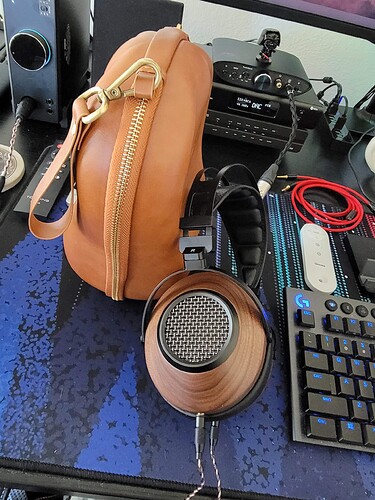 So I got these in today… so far I find them to be enjoyable. I would describe these more of a neutral-bright headphone but with decent low-end. The detail and imaging is really really good at this price.

Going to do some more testing on my tubes and the Burson Soloist GT. I will report back more info when I have had more time with them.

Yea I do not own the Sundara and the DT 1990 Pro anymore. (Never bought the Edition XS. I do own the Arya Stealth V3, but different price bracket) I sold those a year or so ago. So I wouldn’t be able to talk much about them. The only other closest headphones I own in the price bracket would be the Sennheiser HD 660S and the Grado Hemps.

OK. And vs 660s?some quick impressions.
Thanks.

Comfort
The SV023 a very comfortable headphone. It uses a headband strap so not to create any hotspots. Pads are a fast memory foam. Your ears might git a little toasty, but I don’t have any issues with it. I can easily wear this headphone all day.

Sound
If you like wide, spacious and airy sound, then I recommend trying these out. Their imaging is pin-point accurate and really good at this price. Instrument separation is just as great due to how wide and spaciousness of the headphone.

Low-end
The bass is tight and controlling. It is impactful and decent amount of texture. The Sivga SV023 does favor quality over quantity. That isn’t say the quantity is bad, It can deliver it and even give a bit of that rattle/shack, but don’t expect it to be something like an EMU Teak either.

Mids
Vocals will sound outside of your head, a little out in front of you. Pianos and guitars have good timbre to them. Kick drum hits and other percussion instruments sound like they should and resonate well. There is a decent amount of decay within the sound.

Highs
There is a bit of bite to the treble. It does have some peaks to it. I don’t hear anything like an 8k peak like the one in DT 1990 Pro for example. It has a bit of sparkle and airiness. However I would say for treble sensitive folks that might prefer the thicker darker sound like in the Sennheiser line, then this might not be the headphone for you.

The 660s will have a smaller sound stage. It will have a thicker more laid-back sound. Vocals will be more intimate and in your head. The bass is less textured and will sound boomy in comparison. Does not have the same large sound-stage, width and depth in comparison. The SV023 wins on this by a long shot. It will not have the same airiness characteristic to the sound. 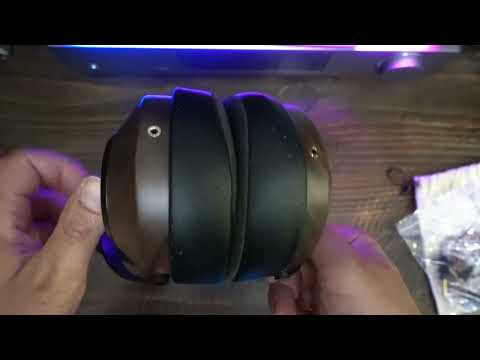 Thanks. I love Sivga Robin and maybe I will try.
The Sivga sv023 would be interesting for films.

Yep np. I think it should do well watching films and will give you less of that in your head experience.