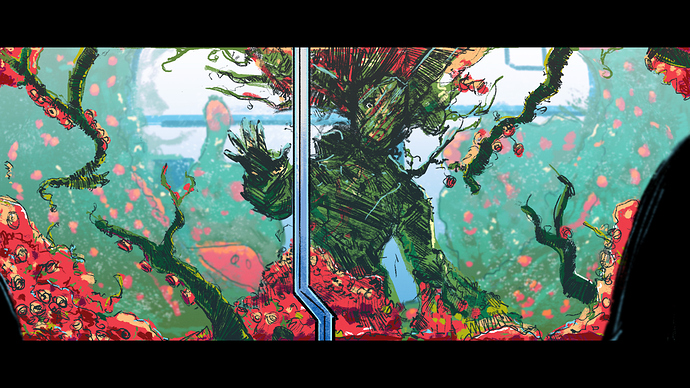 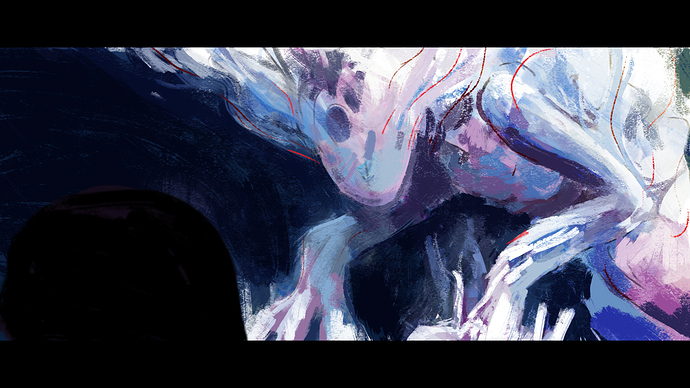 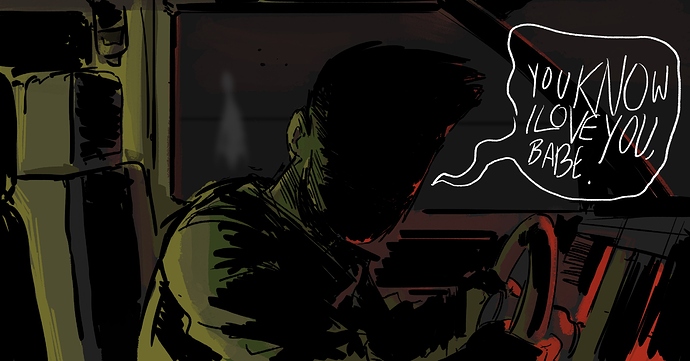 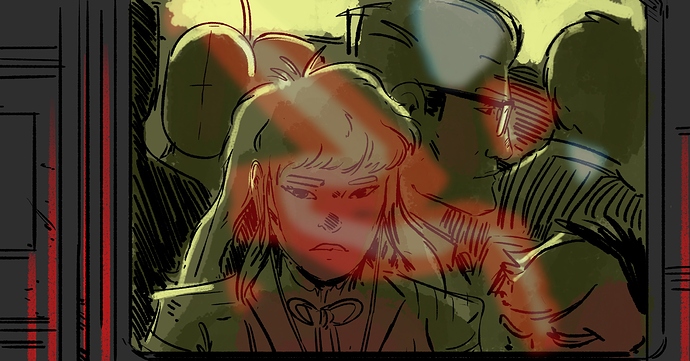 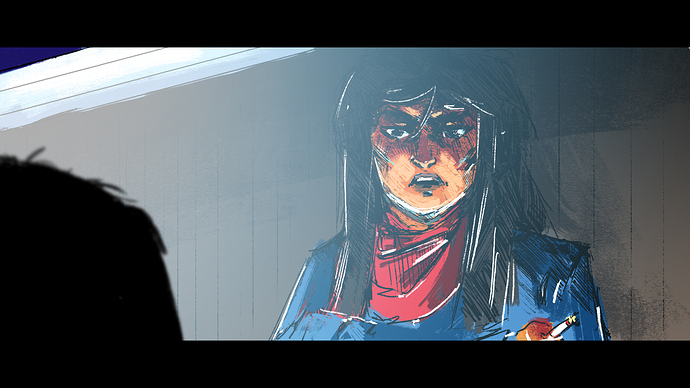 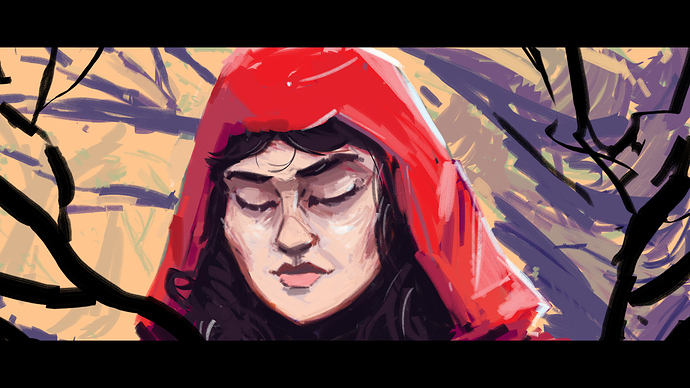 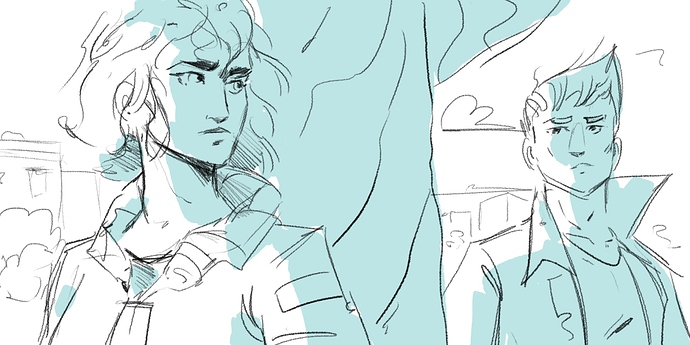 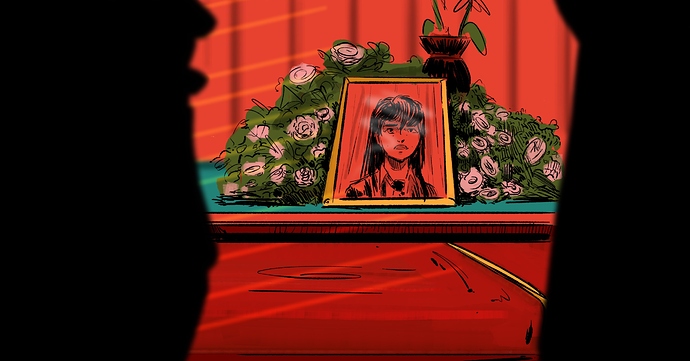 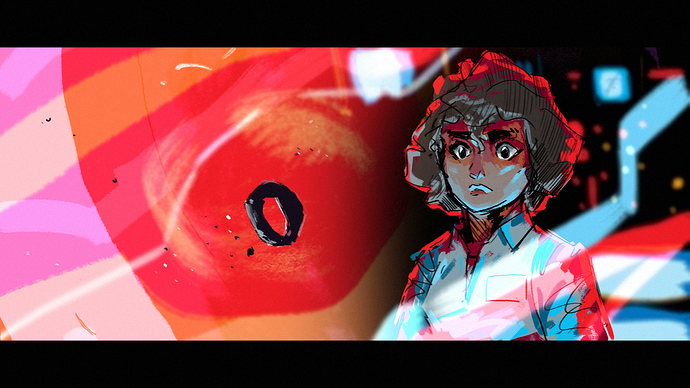 niiice stuff. do you just do anime or do you doodle other stuff?

Oddly enough my style is anime esque purely by accident. I work on children’s cartoons and its affected my art style wrt eye size.

These are all concept boards from film projects I came up with over the years.

Objection! This is not doodling at all Mr.
Although art is pretty damn nice.
Drawing by myself but I’m pretty much a beginner so all I have been doing lately is drawing anatomy poses.

Now that a lot of other things that needed doing got done, I decided to put some time into vector art again.
Has a few rough spots and does not look as nice as I wanted. 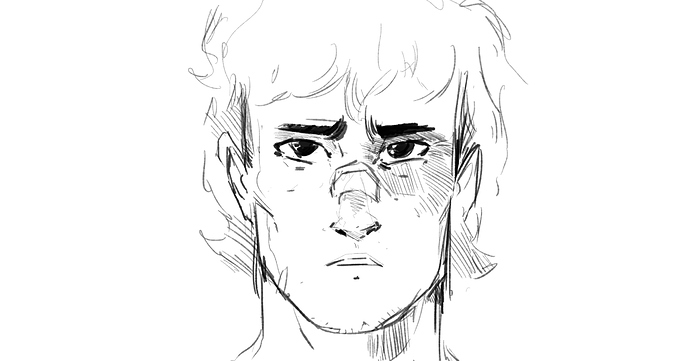 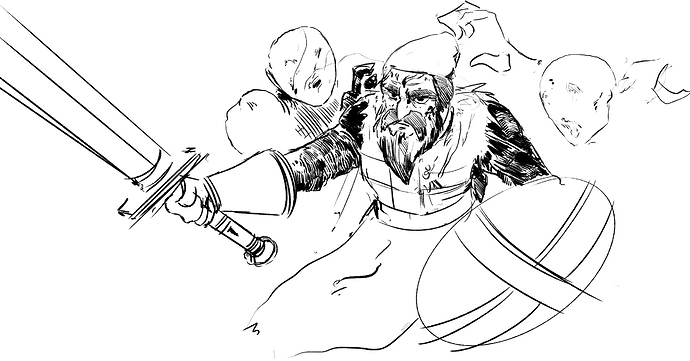 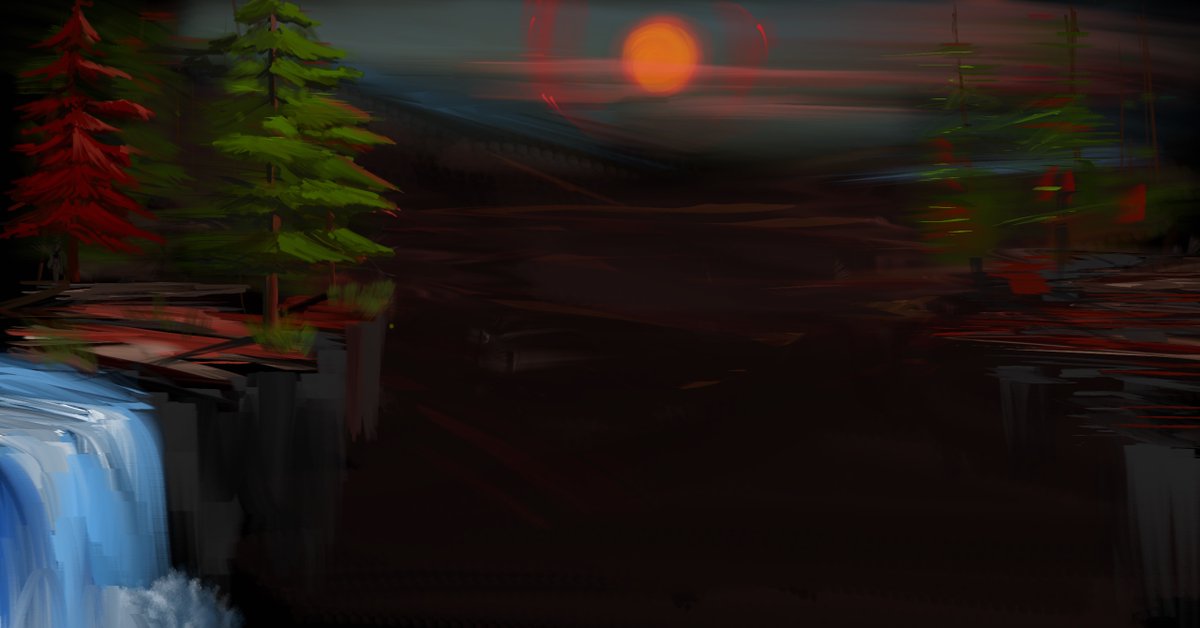 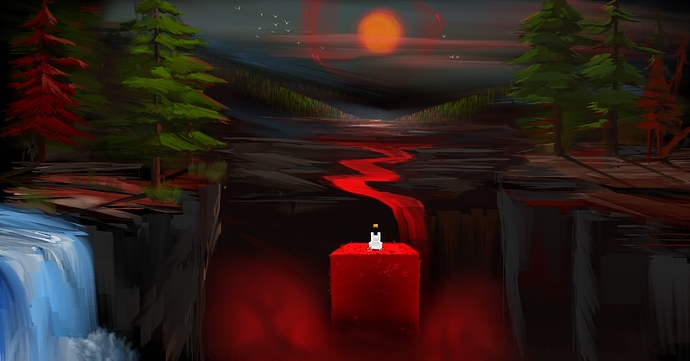 anyone draw sci-fi stuff? not fantasy…actual sci-fi. whether it’s futuristic or retro / steampunk is fine by me.

I do. But been doing it less than usual lately 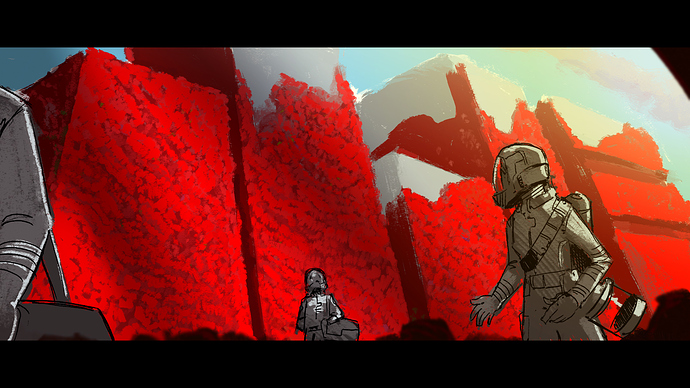 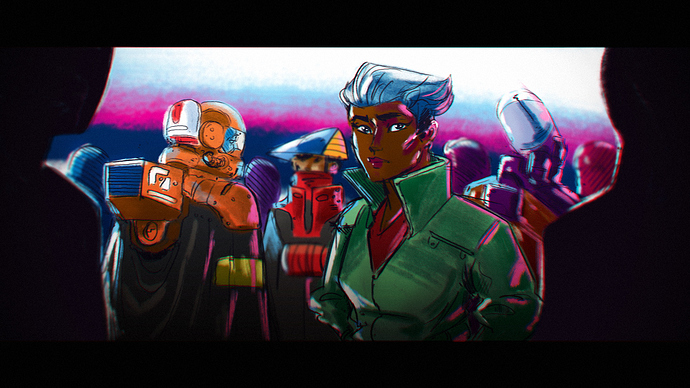 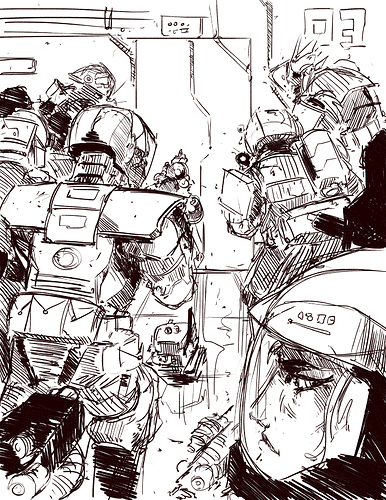 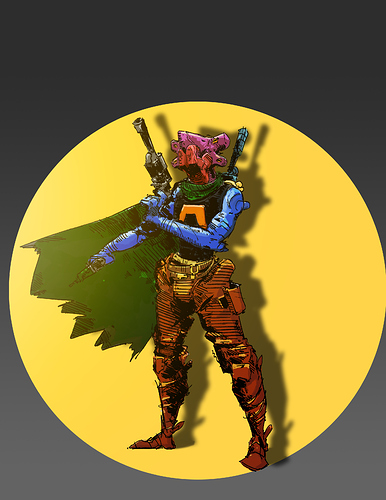 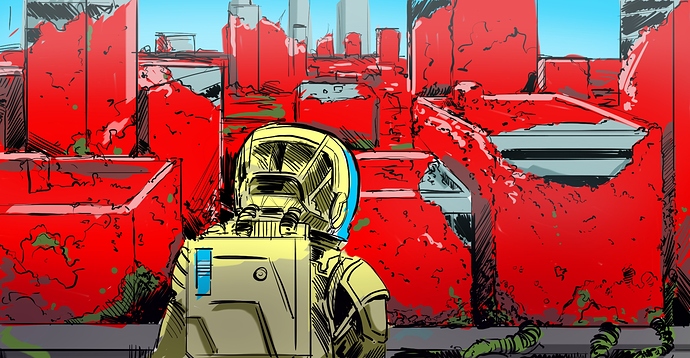 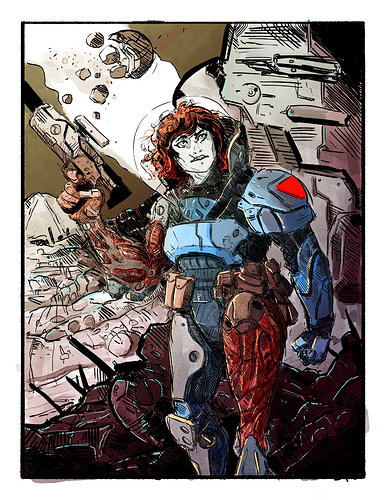 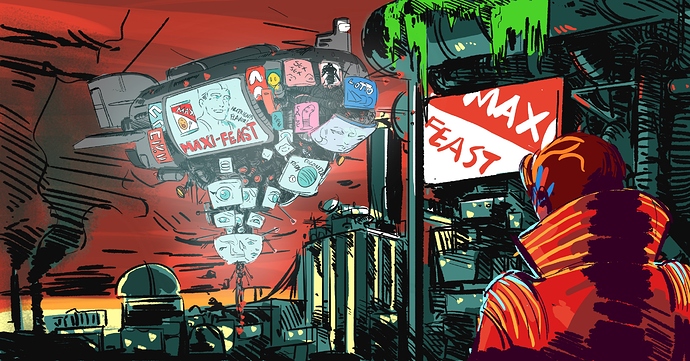 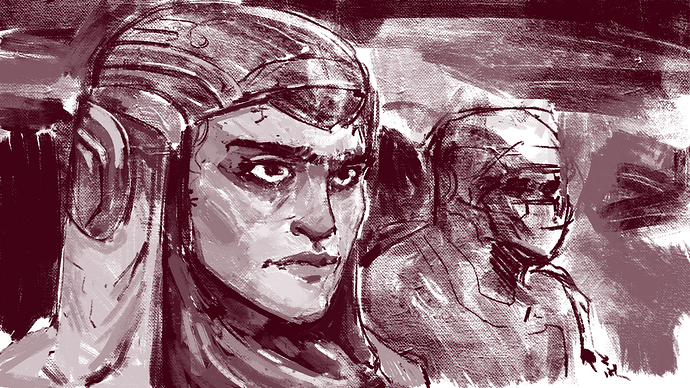 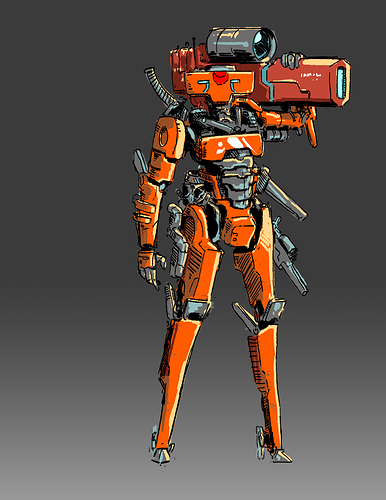 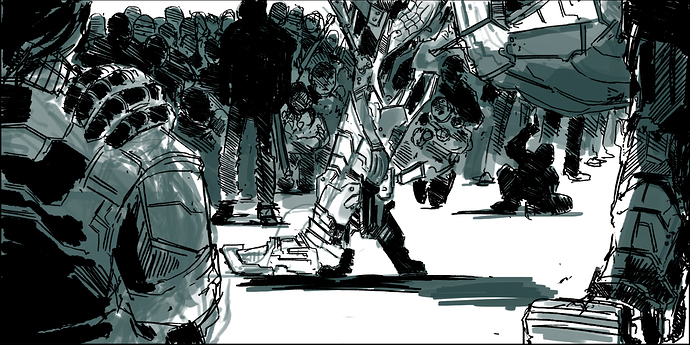 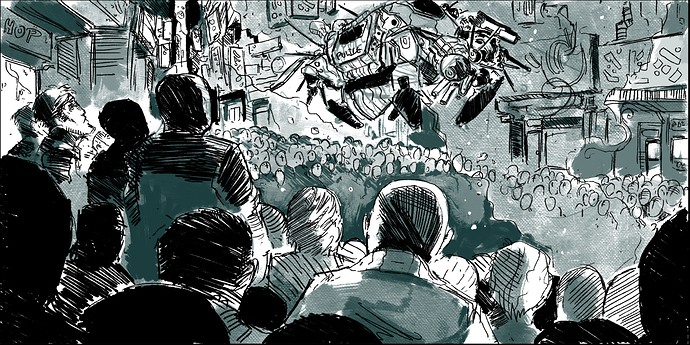 Damn, these are pretty nice, what kind of a display are you using? I used to do a lot of pencil, pen and ink drawings, but lost interest after high-school, been thinking about getting into oil painting lately.

I’m using a mac pro with a 1440p cinema dispaly and Wacom Intuos Pro Large tablet. All from 2011

I have a load of scraps of me attempting that. I just can’t get it to look right.