Yooooooo got a simple question for my computer guys. Anyone know of a cheap small pc for JUST TV? Like I have a hardrive with tons of TV shows etc and I just want a pc to hook that up and thru hdmi connect to my TV to just watch TV!

This is what Z uses: https://amzn.to/3ozbZ7L

How about a Raspberry Pi 4: https://amzn.to/3bDlH5F

I have a hardrive

In case of Sata, ther Odroid HC-2 is a good option.
Odroid XU4 would work for USB harddrives.

No experience with it, Khadas VIM2 looks good too.

Or like @SandboxGeneral suggested, Pi4. You will want to get a case with heatsink for the Pi4 though, it runs toasty!

I have one of these that I use on a spare monitor at my workbench for YT videos and a roon endpoint occasionally.

I have a hardrive

In case of Sata, ther Odroid HC-2 is a good option.
Odroid XU4 would work for USB harddrives.

I mean if it’s USB you could go for some second-hand/giveaway Android phone with decent CPU&RAM. Should recognize the disk as a “USB Stick” directly or if you select it from the USB notification that pops up, and you can stream to the TV through screen mirroring if the TV is new enough (should work on all Smart TVs, maybe others too). Only problem is audio sync if you want to route the audio separately without going through the TV, but even this I think can be solved by playing the video with the VLC app (think it had some manual audio-video delay option).

So I built one a while back for less then 400. but costs get expensive fast. like a 12 TB HDD is 300 by its self. ans right now its basically impossible to get parts. my vote goes to getting a rasberri pi4. the big one the 8gig one. throw a fast SD card in it, it needs to be a small sd card like 32-64bg sized. and load up the kodi OS and connect your movies/tv to it via usb from a HDD dock

I don’t mean to sound crass, but that “something you’re just looking to hook up your hard drive to” has to have enough horsepower to smoothly play the video formats you have on that hard drive, right? When you’re talking an actual computer of TV-side size, those “somethings” are niche products and simply aren’t cheap.

I might very easily be disproven by some of the devices already mentioned but I’d have my suspicions whether they’re capable of playing 1080p30 video or doing so for an hour or two at a time without overheating.

If you really just need media playback, have you considered forgoing the “computer” requirement and looked into an NVIDIA Shield? I’ve really never seen a single bad comment about the current generation when using them just as playback or streaming devices. The downsides might come into play with not having a regular browser at your disposal for YouTube or general surfing or perhaps difficulty of doing Zoom calls through it.

A Raspberry Pi 4 is more then capable of playing 4k content. The issue is that. One it takes time and effort to get set up to do the thing what ever it is the user wants it to do. Two its not user friendly, Three it wont be able to do more then one thing at once. So while it could play 4k content threw the Kodi app/OS it cant do that while say streaming music. On the topic of streaming, transcoding is off the table for a Raspberry Pi 4, but it can do direct play if it is hard wired up.

If its just to play saved video files the Raspberry Pi 4 is a good option. But if he wants anything more he will want to consider a Nvidea shield like you mentioned.

I feel like ur maybe overestimating video? I mean my psp could play video just fine. It was probably more 480p but still. Even the 3ds could play video etc. I’m not asking for something the size of a SD card to play videos, just something more or less compact size of the ilouds maximum really. Also money shouldn’t be an issue since 60 dollar smartphones could play videos all day

When you’re talking an actual computer of TV-side size, those “somethings” are niche products and simply aren’t cheap.

Most recent SBC can play 1080p just fine thanks to hardware decoders or powerful GPUs. 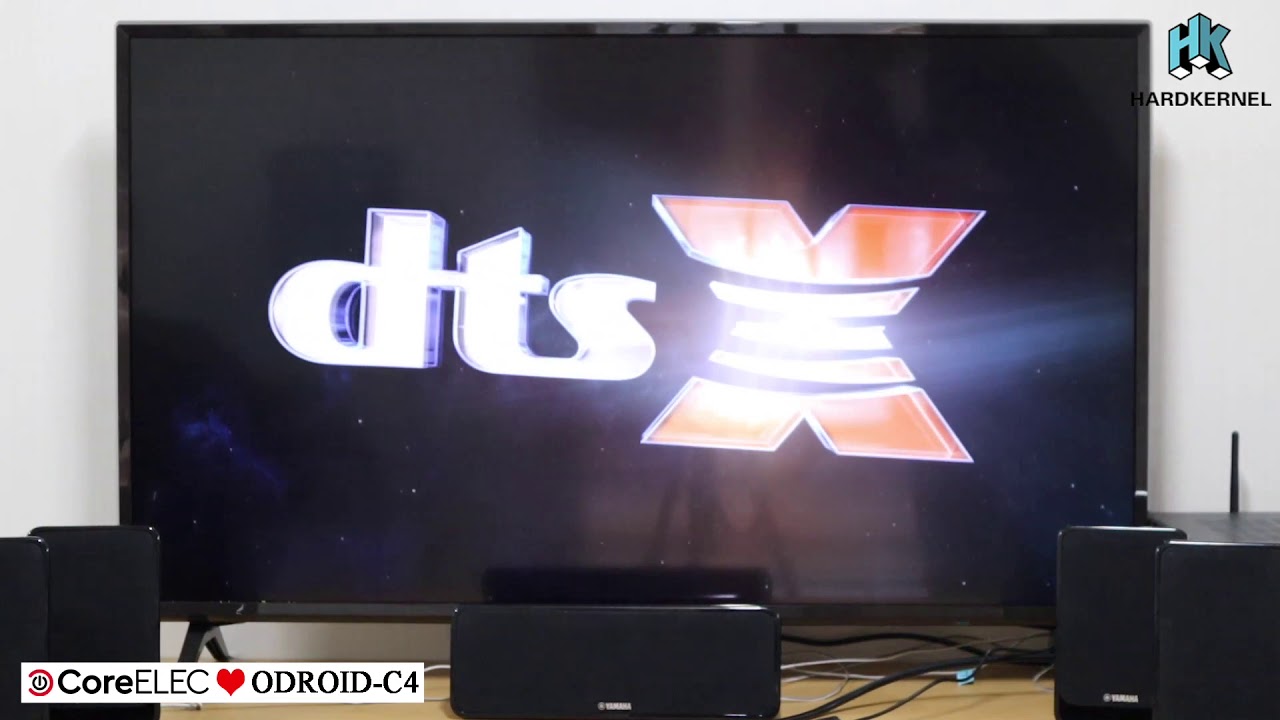