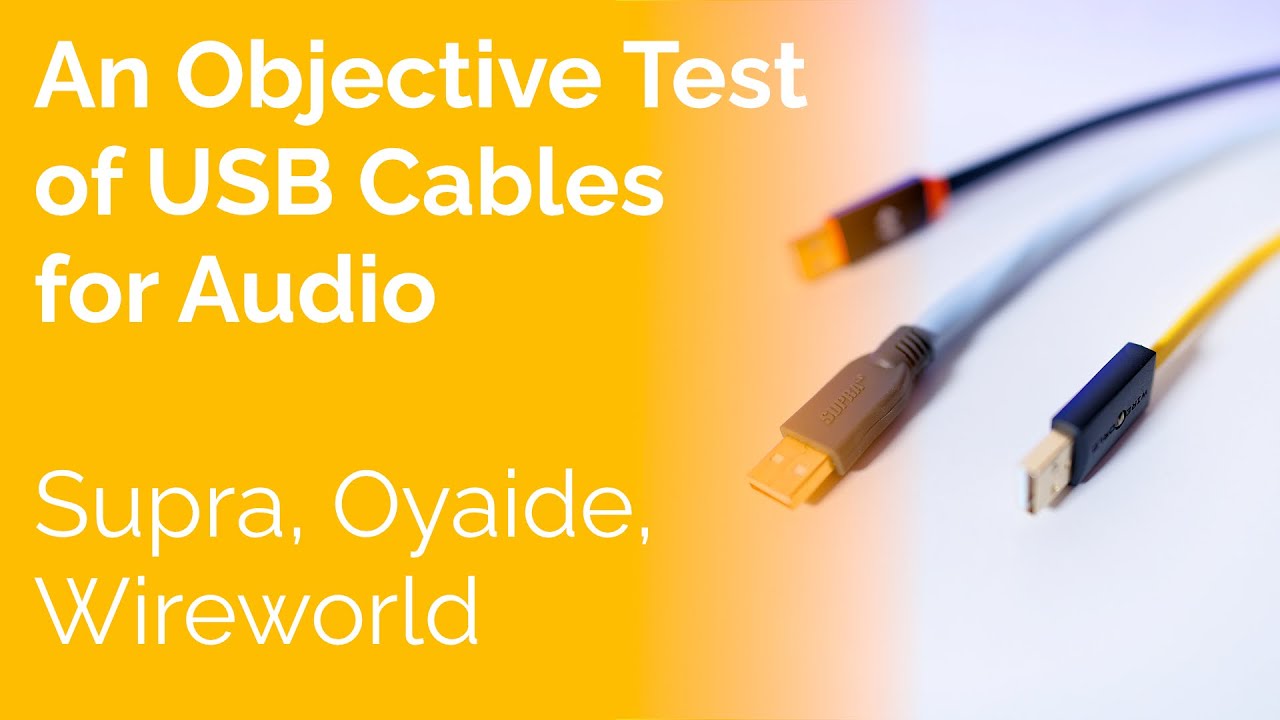 Sooo, I’m typing this as I go along.
To start, I’m in the camp that I believe that:
A) it is perfectly possible for the data transmitted via most any cable is subject to some kind of interfearence or poor connection, thusly resulting in what can be a degraded quality
B) more in relation to the above, a better quality cable can make the slightest bit of difference, though that’s in comparison with a poor quality cable (for example one with shielding vs no shielding), and that can even be subject to environmental influences.
C) The length of the run, if earing on the side of the edge of the standard’s rated length(though that could be reduced via poorer quality materials or thinner wires used in the construction) or going beyond could have an impact. I don’t know how active cables would factor into this, and would recommend seeking out someone a bit more knowledgeable about that side of things.

Conclusions: I can’t say I have well enough trained ears to hear the difference between USB cables, and don’t exactly have the time and money to dedicate to figuring out a “better” cable. Thusly, more or less, I’m sticking with my initial thoughts.

The thing I’m most interested in is missing from the video: which cable is closest to the original file. He gave a very valid reason for not doing that comparison but I would like to see it regardless.

Good clip, and even better comments in the video. A lot of things to think about, but the most telling test IMO was the same cable recorded on different days still showing a variance in sound.

A lot of inconclusive stuff here but clearly changes my previous perception a bit. Interesting to note that we have no way to know which of those cables was “better” just different in various degrees.

There’s also some commentary on the clip about the accuracy of Audacity (great software BTW) in the time domain representation especially at 44.1.

If nothing else this video is a great foundation for continued comparisons.

EDIT: this was explanation as to why he didn’t compare against the original. Found the response in one of the comments.

I considered this and discussed it in the video. The issue there is that the audio from each cable HAS to pass through the digital decoding and analog output stages of the DAC which will always introduce some sonic character not in the original file so you wouldn’t be able to separate what changes are from the cables, what is from the decoding and filtering, and what is from the analog output stage.

I guess a potential takeaway from this is to NOT use USB out from your PC. Better to use a bridge with I2s or AES etc.

Something we dont know is what the run to run test variation is, A control sample run several times to give us a standard of deviation would be pretty important for conclusive evidence either way.

Something to keep in mind is that ASR tested USB cables and did find differences. His differences were largely down to cable length though.

Too many varialbes but a good foundation and like I said, more there than I was expecting there to be. Something as simple as A/C voltage fluctuations during the process could even be a contributing factor.

To repeat this type of test in a completely controlled environment would take a hell of a lot of planning and hardware.

@eskamobob1 You’re right though, in the end, keep signal cables as short as possible.

But also make sure you do your research. Too short and you can reflection issues with certain transmission types such as bnc.

luckly a digital signal doesn’t work like this guy says, if someone want to know how it does here a good reading The art of electronics only way to proper check an electric signal is with an oscilloscope if you record the same track with the same cable, pc, dac and adc each time you will get a different result.

Can you expand on that a bit, specific to the theory and how that affects the outcome? I’m not going to read the book, but still interested in the science.

He has one example that shows exactly what you just said, the same cable getting a different result the only thing different being it was recorded at a different time. There was still some different albeit much smaller.

You can’t step in the same river twice.

As a self-test for me of the standard cable versus a supposedly better cable from Inakustik, I could not detect any difference.
The Inakustik cable supports Usb 3 with higher data transfer rates and was shielded and supposedly made of silver.
The price was 50€/$ for it.
Apart from the fact that it is shielded, it did not justify the extra price.

If it really does make a difference in terms of sound, the difference is not perceptible for many people and is relatively minimal, so it is quickly out of their minds.
On longer distances, i.e. longer cables, it is possible that a little bit of sound is lost, but even then it is probably less than 5% and hardly noticeable.

Personally, I would say it is better to focus on the fact that it is shielded, which is quite sufficient and has good handling properties. it doesn’t need more.
And as long as it has a good data transfer rate, in case you are listening to Dsd formats, you can at least rule out one thing in case of problems.
A maximum of 50€/$ should really be the limit, but that is almost too expensive.
Such a cable if it is really well built with shielding, good plugs, good copper costs maybe 10-15 $/€ in the production. That one sells it for 3-4 times the price or more in part is already cheeky and that only a meter length.

longer cables, it is possible that a little bit of sound is lost,

More than sound loss is right to talk about package corruption and loss that cause interruptions in the audio reproduction (like small pops that shouldn’t be there and errors in the reproduction) if the latency is not a concern the problem may be solved with a bigger buffer size. Is true that package corruption and loss can be a problem with long usb cable (more than 3m) but in that case is better switch to an optical cable that doesn’t suffer of this issue

I guess a potential takeaway from this is to NOT use USB out from your PC. Better to use a bridge with I2s or AES etc.

Yup, this is the conclusion I came to.

You know, not to shill, but a channel I’ve been loving recently did a fantastic video on DDCs and bridges: https://youtu.be/Jvu_doQfAI0

If it really does make a difference in terms of sound, the difference is not perceptible for many people and is relatively minimal

Yes and no. I think to get to that level perception you need seriously resolving gear which most people don’t have. Also I would bet it’s easier to hear on a speaker setup instead of headphones. Specifically because I expect (but don’t know for a fact) that those tiny nuances affect imaging/staging more than anything.

That’s a good channel, I follow it as well.