Some records are ALBUMS, what are your favourites?

Hi All,
There are lots of great songs, but some albums need to be experienced as a whole. These take time to appreciate, but are my favourite. Any that you recommend?
My examples:
[Rock/Alt/Metal]
Slint, Spiderland 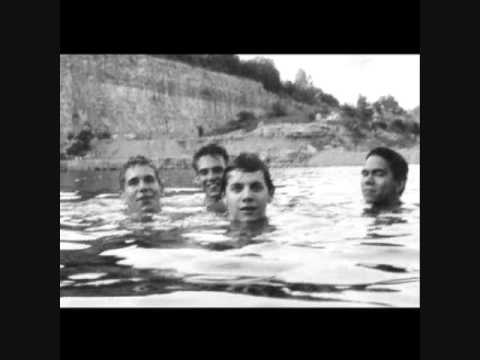 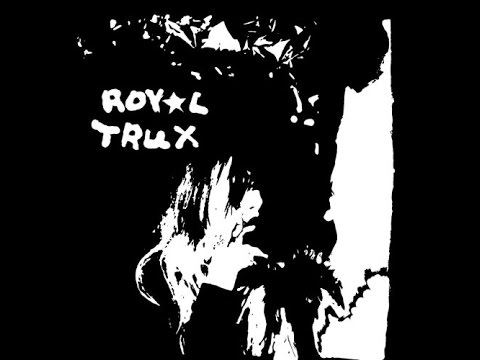 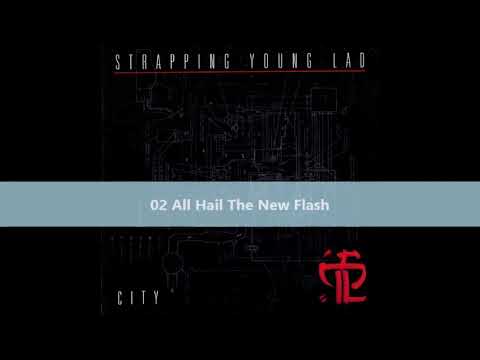 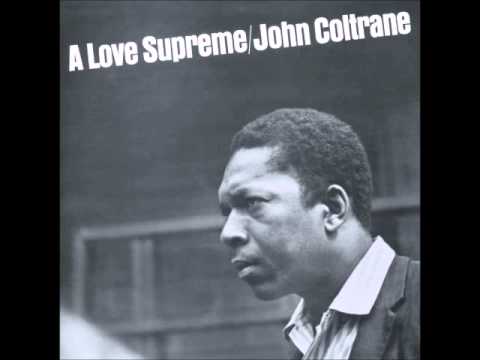 I’m sure I am forgetting quite a few - let’s face it, the heat has fried my brain - but I’d love to hear your favourites!
Best,
Pugs

Off the top, daft punks random access metallica and justice…

A few for starters

When I hear the term ‘concept album’ I always think of something like Pink Floyd, The Wall, and rock-opera type stuff, whereas I wanted to suggest something looser - the kind of album that constitutes a unified vision and where you need to listen to the whole thing and how it fits together as a unified work of art. I had heard that listening to music this way, rather than downloading singles, has become more and more rare in the iPod/iPhone era, which is unfortunate.

I guess my picks stand. I need examples of concept album and “hit record”.

How has no one mentioned Dark Side of the Moon? This album really only makes sense listened to as a whole.

Its so obvious its not cool anymore ? No stairway to heaven sign.

One would have to be: Dire Straits: On Every Street…
For me there is no bad song on the entire album. None better than the title cut… 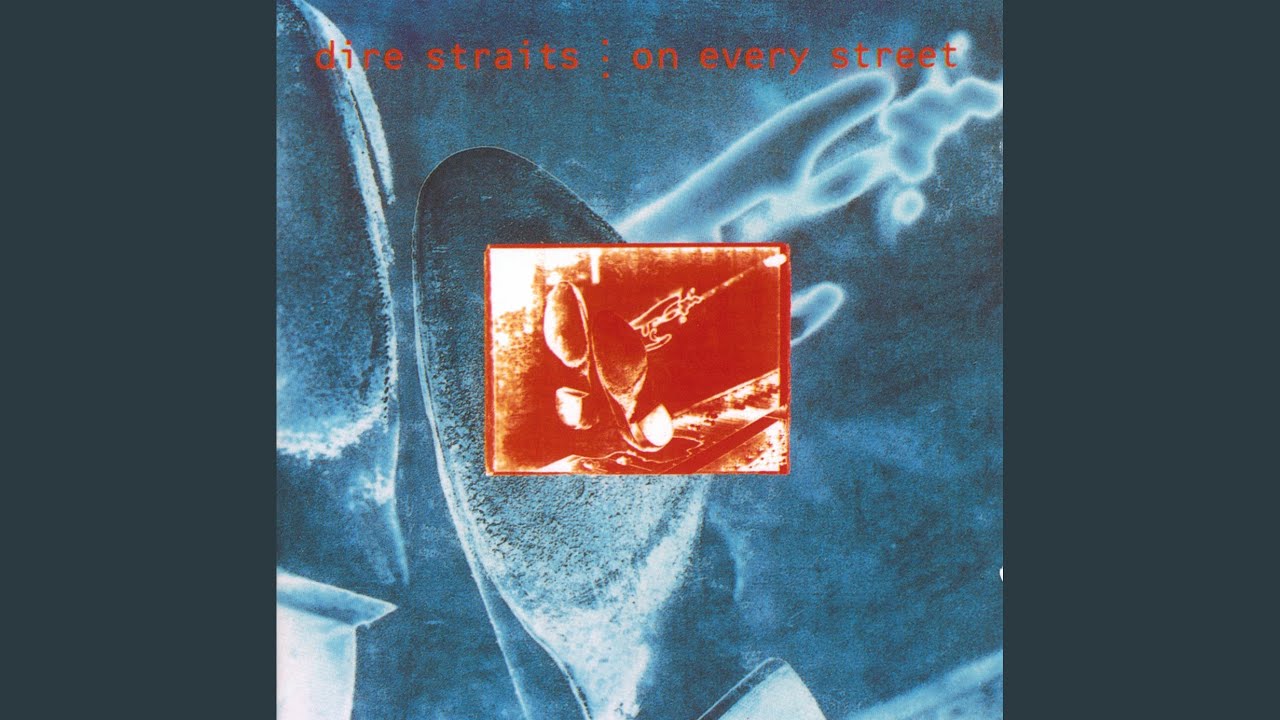