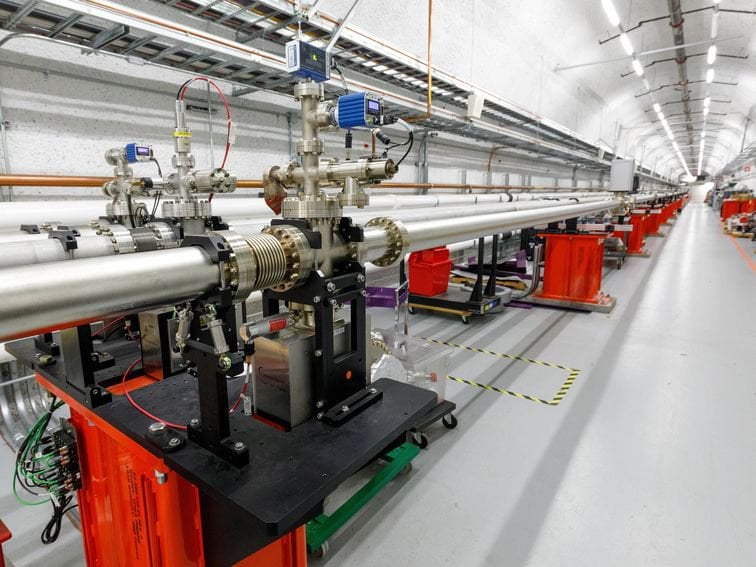 r/todayilearned - TIL scientists created a sound so loud that it can...

I wonder what some real world applications for this would be.

Similar Tech but scaled down is used in riot weaponry. Sonic weapons for crowd dispersal

Probably made to be used in warfare, to kill someone by boiling their blood.

" The scientists used SLAC’s powerful X-ray laser to blast tiny jets of water with short pulses of high frequency energy. When the x-rays hit the microscopic stream of water they instantly vaporized the water molecules around them like spit on a hot skillet.

So use x-ray’s on water = things happening in water, things moving -> create sound.

created an underwater sound so loud that it instantly vaporizes water and appears to set the threshold for how intense sound can be in water. "

Yes, it's possible to rawk too hard, but it's not possible to get any louder under water.