This is the official thread for the Stax SRM-D10 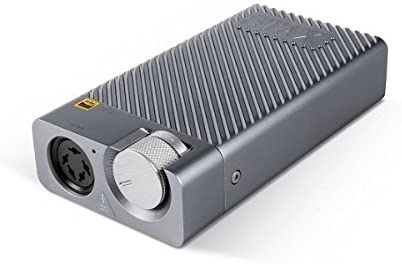 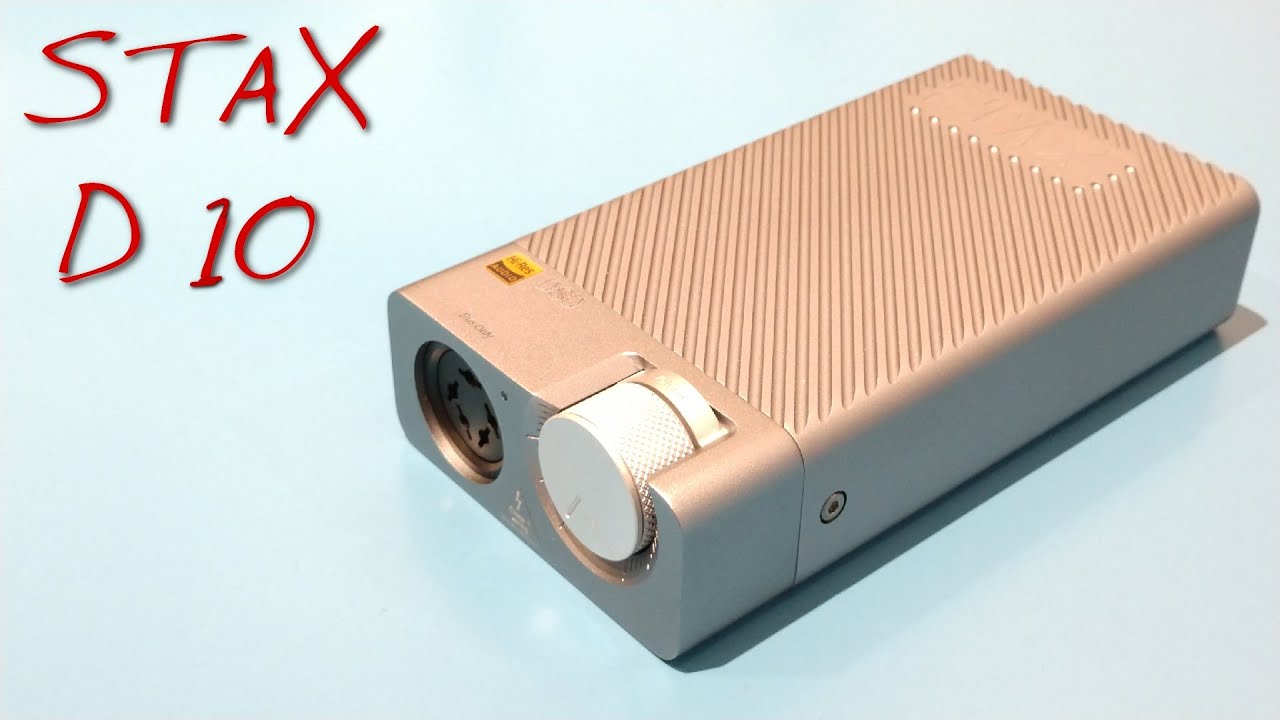 I think as it stands the Koss system is such a giant killer for the price, unless you’re stepping up to something like L700s with one of the $1000+ STAX energizers I’d say that you’re pretty good where you are. I mean, let’s say of the $450 price $200 is the headphones. Would you buy a portable, not even desktop $1000 DAC/Amp to drive a pair of something like Meze 99 Noirs? I mean, maybe you would, but most people would say buy $1000 cans and a $200 DAC/Amp in a universe where those are the only 2 option combos. Generally speaking I’d say STAX stuff is either step up to the fucking plate and commit to the STAX ecosystem and do it right or stay the fuck out until you can