Friend of mine is trying to get his audio setup out of the 90’s. Right now he has some form of receiver plugged into his mobo’s integrated audio, and is using that to power his speakers. Which, for some reason, he actually wants to keep. I don’t get it, but whatever.

Anyway. He was trying to find an all in one unit he could plop on his desk, plug into his computer, and power both his headphones and those speakers. I made the suggestion of having a smaller amp/dac on his desk with pre-outs going to a passive amp of some flavor.

Issue is, all the ones I’ve seen on Amazon look like crap.

So! If any of y’all have suggestions, be it on a single integrated unit or the passive amps, would be much appreciated!

Or if I derped out hard and suggested a dumb, correct me. 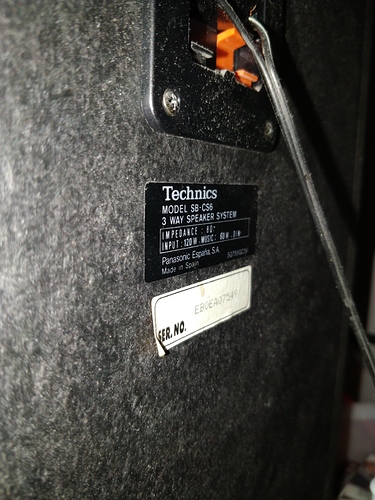 Decided to go with the Topping MX3