I just watched Z’s PA5 review and he said something that I’m still laughing about 10 minutes later.

at this point in the game, where I am, as far as cables go, if I’m paying for a cable, fine it better do it’s job, but if I’m not paying for a cable and it’s super expensive expensive, well then it better be $#)($(%$ nice to touch too, that I want to tie that shit around my junk and like squeeze it, YEAH!

he could make SQUEEZE IT, YEAH! a tag line for something he likes, LoL!!!

I dont approve of him revealing is face for the upcoming audio show, Unethical.

erm…how is this related to funny thing he says?

It removes the air of mystery. 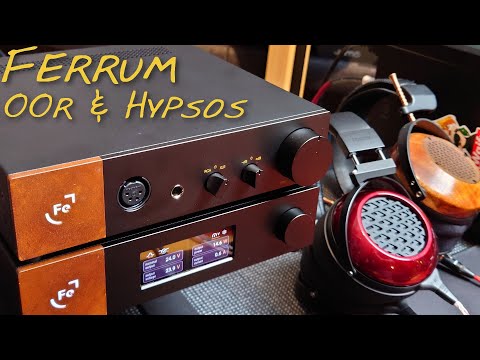 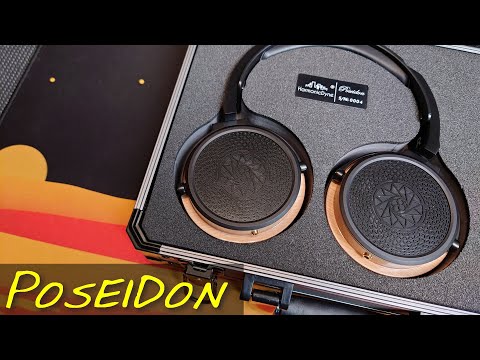 This is still one of my favorites from him,
wins in the category of best use of “methadone clinic” in a headphone review.

I’m glad to see some comments finally coming in. let’s keep it up people!

Regarding about his face and the mystery behind not being there anymore, I think it has already been established that his face at some point has been revealed back then, I mean everytime I search for Zeos’ videos there will be that one video from that particular search, will just eventually reveal his face whether we like it or not. I mean it’s the internet and it is already given that everytime you post information online and post pictures whether if it’s public or private, at some point it will be revealed regardless on what we do about it.

Still though despite all of that, I would like to thank and yes, blame Zeos for getting me deeper into this hobby, more power to him for future reviews.

The Dada phase is when the bits come out, as John Lennon’s did when he put out Two Virgins with Yoko Ono.