This is the official thread for the Thieaudio Voyager 14 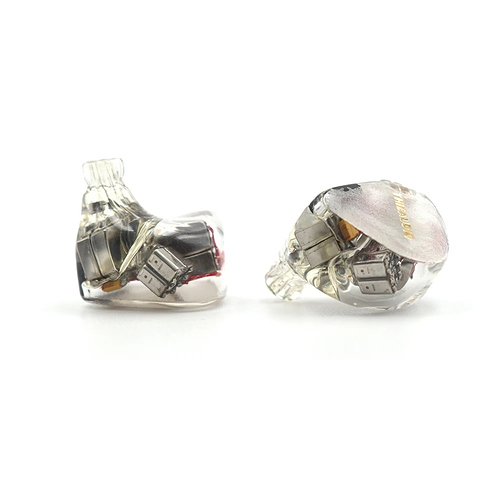 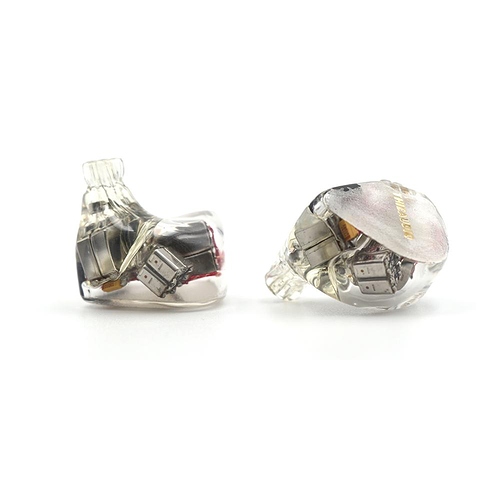 Thieaudio Voyager 14 3… 2… 1… LIFT OFF! Named after the famed Voyager 14 deep space probe, we designed our flagship in ear monitor with the aim of stretching the boundaries to what professional monitoring devices can and should be capable of. The...

You can preorder them now for $999, linsoul seems to allow you to now only choose the faceplate and plug type, but also the connection type as well; at no extra cost.

Is anyone planning on ordering these? I’m pretty sure they ship on the 7th February but there seem to be no other reviews online.

Wow that was fast

According to bggar this is the best iem out of his collection so he says. It also have 14ba I think

I’ve got a Voyager 3 coming…eventually. If I dig the 3 enough, I may be in the market for the 14 as well.

He prefers the Sony IEr-Z1r now, buts its double the price.

Yeah he mentions it often, I wonder if he’d still be such a fan if it wasn’t from Sony, do you reckon he is somewhat swayed by the brand? Perhaps it’s just their sound signature he is a fan of.

I think he is plus he admires their build quality and audio heritage, things like the Walkman etc.

He also said the Phantom’s were LCD 4 killers or something like that so just be careful of the hype train.

Anyone experienced have a verdict on these? Bad Guy Good Audio Reviews makes it seem like they’re the best in their price value, maybe even going into higher brackets. The bass and mids and sound stage seem to be what I’m looking for - currently I’m using the KZ ZSX, but I could resell or give them away at some point.

I cannot understand where that would be the case lol

Ah, I started looking at the ThieAudio Voyager 3 actually. I came across it when searching for the 14 from here. He says it’s the best in the price range - $165ish

Ah, yeah that would most likely be a good pick lol. I can’t say too much though since I haven’t heard them

I feel like for a lot of people, even who have used a lot of headphones this thing has to be really subjective. Like, I’ve seen Crinacle’s harsh reviews of most KZ headphones and praise of the Galaxy Buds and XM3s, and to me the Galaxy Buds are straight garbonzo beans in almost every way. I have the ZSX and it’s close enough to ones he reviewed that have almost a full grade lower on his standard, when I’d probably put the Galaxy Buds at like a 6.5 and KZXs at a 9, comparable. Audiofool has a somewhat similar take on the KZs, and he’s one of those few outliers who even puts the ZSX over the ZS10 Pro. Makes me think these guys don’t test enough music genres, DACs, devices, and tips on each earbud to get the best setup to compare.

I’m also pretty cautious of buying all these outlier headphones where people praise to high heavens and have 3 stars on Amazon. Usually means some quality issue or otherwise quirk or bad feature on the stock version of the item.

Might have been 3… Wasn’t the 2 though. Remember it being some grand claim.

He’s got a hard-on for Thieaudio though so I’d take his review on these very lightly.

I’ve got a copy… they sound absolutely stunning and the F4 faceplate (seashell) seems like it might be real Alabone shell, based on how gloriously iridescent it is in the light. BGGAR’s hype of this set is legit. Also, unlike most other balanced armature sets, they don’t sound artificial or harsh to me, the transients have a bit of life to them too with really quick leading edge transients and the right amount of lingering decay to sound natural. The Thieaudio Voyager 14 is definitely one of those sets where you could get it and quit the hobby and be perfectly satisfied.