This is the official thread for the P1 Plus 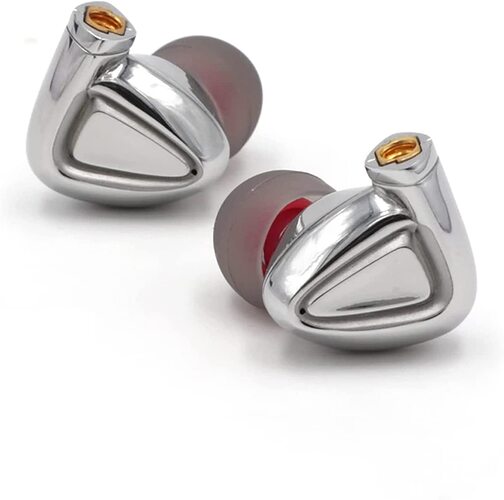 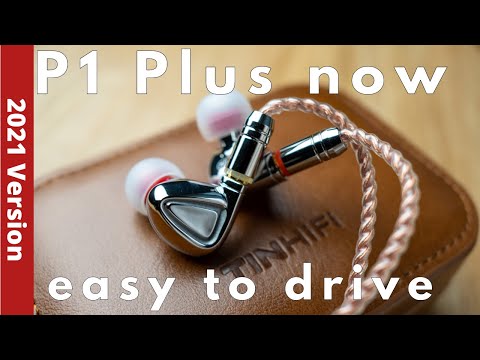 If they have added a little bit more low end it could be my number one buy as i don’t like any further software eq. And if wanting something more fun it need such eq. But bassicly these seems like iem form of sundaras at their flat tuning down low and that is good IMO. Not so much flat tuning i see. But still thinking what my first planar iem to get, as an alternative to dynamic such fd5. But will it be upgrade i dont know. Anyway good planar from tinhifi, good work. Not so hyped as timeless 7h but still seems not worse.

That would be hard using the same driver and chassis tbh, yes you can tweak the chamber but it’s still the same size so it doesn’t offer up many ways to vastly change the over all fq response apart from filters

Hm and compared to tin hifi p2. What do you think. P1plus is still p1 only upgraded in some areas and p2 much more different from both ? Right ?

P1plus is still p1 only upgraded in some areas and p2 much more different from both ? Right ?

I think worth looking.

New look at p1 plus
So basically if have original p1 then upgrading to plus not very worth according him. And still it will not win against timeless in face to face for many but perhaps it will find their buyer. Rikudougoku gave it high score but there see many other that isn’t so much positive. For me out of the box it need tweaking. Wish there was more planar options at this price so we coud have more options to choose. Because now there is basically two options and too much to compromise with each of them. Still other than tuning P1 plus looks more quality than timeless from what i see from users experiences. Such as inkoherency of chanels, some falling part badly glued and similar problems makes my alergy grow for this type of chifi. But tin hifi brand looks like not making big compromises in quality control. Or at least how i see them.

Conceptkart provided me with the Tin HiFi P1 in exchange for a review on yeladka.com We’d want to express our gratitude to Linsoul and Tin HiFi for providing us with this chance.

Click here to learn more about our Tin HiFi product reviews on Yeladka.