For $29.99 USD, the TRN-TA1 is probably going to garner some attention
URL, from TRN facebook page 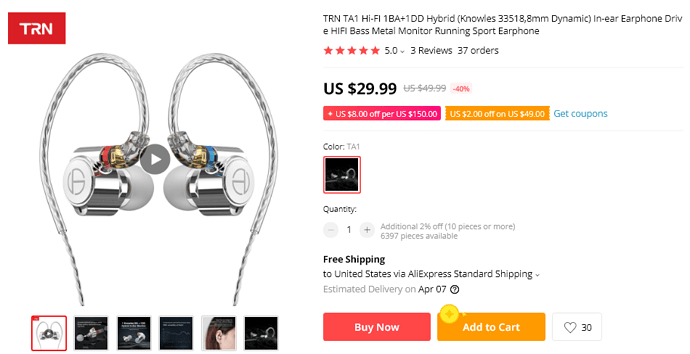 Looks great… but with issues in both FR and sound reviewing, there’s serious faults. I’d be interested in what other folks say, as all ears are different. But that’s a big knock against it when there’s hundreds of other IEMs in the same price bracket doing far better. 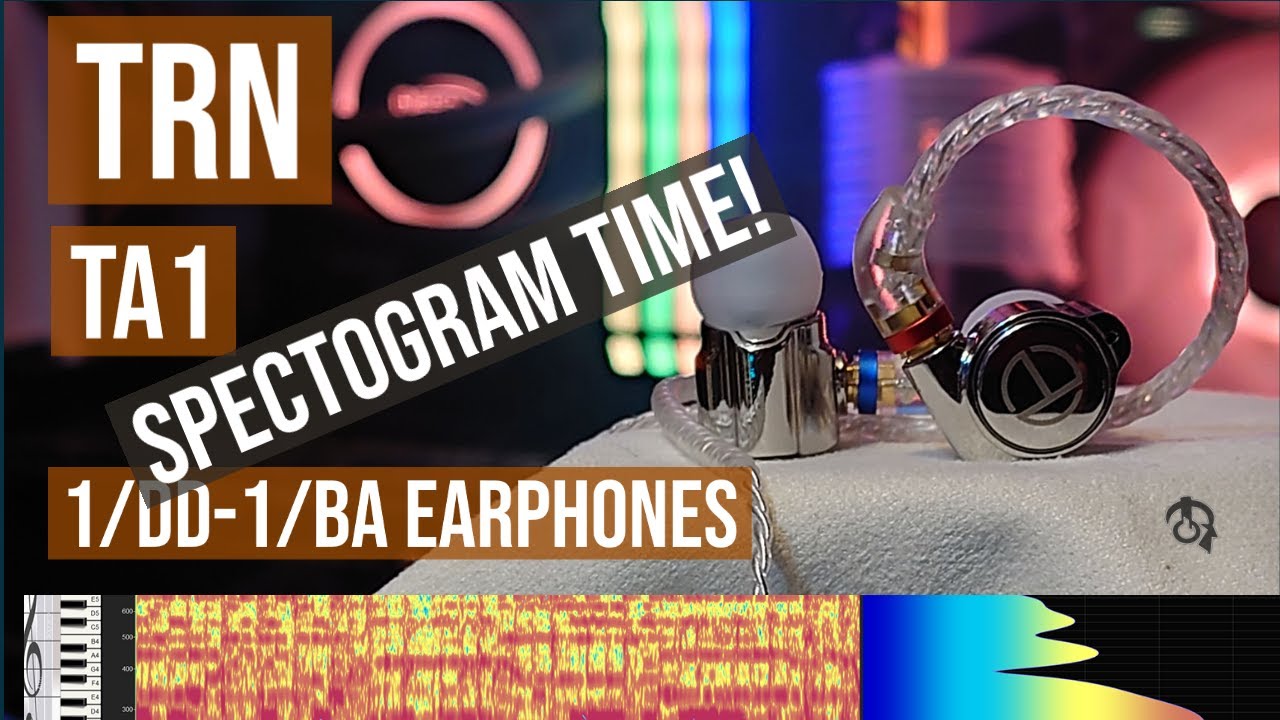 TRN-TA1 full877×339 78.5 KB
Well I got my TRN-TA1 in a few days ago. After about 35 hours of runtime, I can say that either TRN’s measurement equipment differs greatly from Larry Fulton’s or they decided to go with the tuning that had the low end of the prototype’s FR. As the TRN-TA1 is not missing the bass or sub bass. Admittedly the DD isn’t up to basshead, but it checks off the boxes, for a contender, for daily usage.

The vocals (both male and female) are prominent (on the stock cable), without being dominating. No sibilance or annoying spikes in the upper frequencies.

A good all around performer.