I’m at a loss for words…

and I want one.

Kickstarter is a weird and wonderful place.

Form over function on steroids!

Looks so fucking tasteless. Can’t lie though would love to have one to put on top of a side table for a conversation piece

I really love the look of this. I think it’s awesome. Wouldn’t expect it to sound amazing, but for something to sit on a desk and look pretty? I don’t know, kind of tempting.

Yeah but it sounds like shit, lol. I hope they fix that.
Right now it’s like… the Crystal Head vodka bottle without vodka. 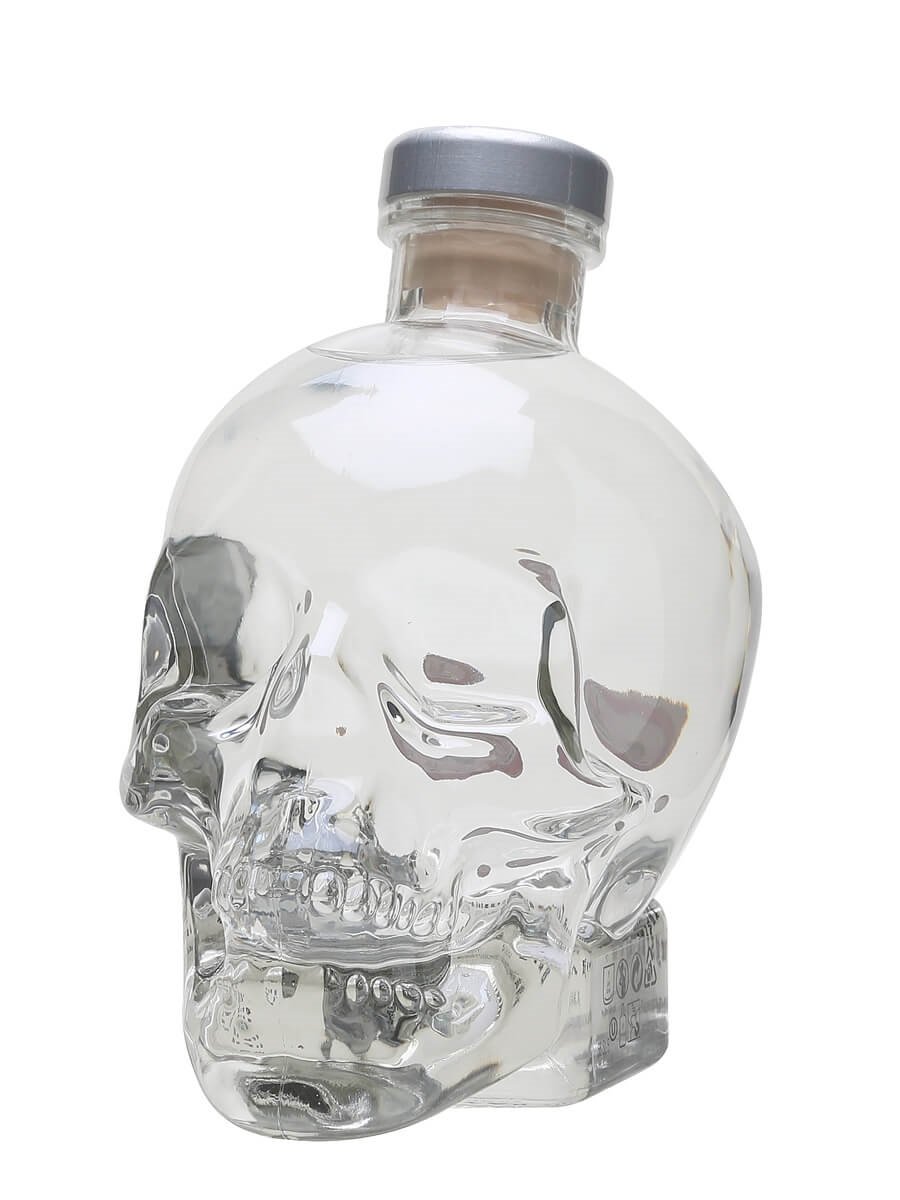 the vodka is quite meh too.

I was impressed. I was expecting it to taste like rubbing alcohol like smirnoff vodka etc. It’s good vodka IMO.

…but I’m not russian so I don’t know

I’m not Russian either…but it didn’t impress me any. course, I’m not a big vodka fan to begin with…but I do like Luksosowa, real potato vodka, true to it’s roots.

Interesting. I can’t find Luksosowa here but we got Chopin potato vodka and it’s (apparently) really good vodka, I always wanted to try it.

expensive stuff…almost $60 CAD / bottle here in BC, through a specialty shop.

IMO it’s pricey but worth it… Vodka is fucking effective

effective? it has nothing on Everclear!

I know… I even know 95% alcohol doesn’t taste anything, it just burns. Lol.

The last thing I bought was 69% absinthe… I took a (bigger than I thought) sip straight from the bottle and I thought I was gonna pass out.

And yes, you should mix that with water with the spoon and sugar etc. and that’s what we’ve done afterwards.

makes for on hell of a screwdriver!

Also yes if you think vodka is expensive look at absinthe, heh.

Unbox therapy did this early today. Looks good. There’s better speakers out there