Today was a sad day for me due to my trusty DT990 died by trying to fix them ( yup ).
I was running the DT with a FiiO K5 Pro.
I use my headphones as all rounder. Music , games , discord , movies so on.
My first thought was the HD660s but i just wanted to see if i should look at something else. My budget would be the 400-500 € max

Something Balanced , decent bass but balanced. I don’t know how the 1990 compares to the 660s.

the 1990 is nneutral bright with decent bass. the 660 has a smaller soundstage and weaker imaging but has a sound sig that would agree with more people as it is also not as bright as the 1990.

can agree with this but the 1990 can get quite a lot of bass through it’s balanced pads so it’s not bad… the only concern with 1990 is that peaky treble is has… you can dial this back through a pad swap, eq, and foam insert the rest of the signature outside of the treble is quite neutral and balanced overall.

If you liked your 990s, you’ll love the 1990s. It’s literally the 990s but better in every way, while retaining the same sound signature

better in every way,

and this is incorrect. 990 is sharp V 1990 is neutral bright w/ A pad, V signature without mid recession but not as sharp with B pads. 990 has more air to it’s sound, more bass, more treble, less mids and mid presence

I mean, they are but only if you had the B pads on when you tried them…

I personally really like the 1990s, though I wouldn’t call them a direct upgrade… they are quite different and like an inbetween of the 880 and 990 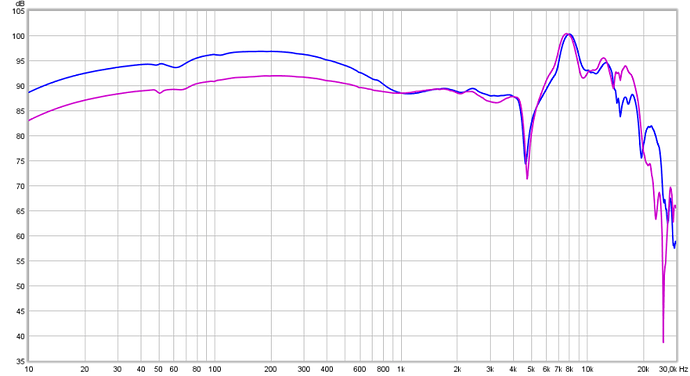 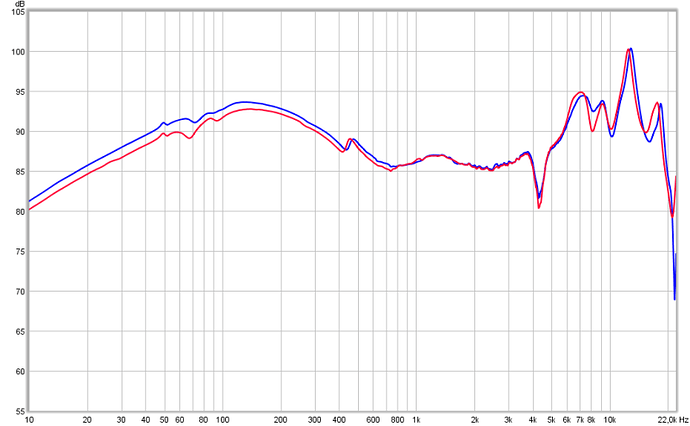 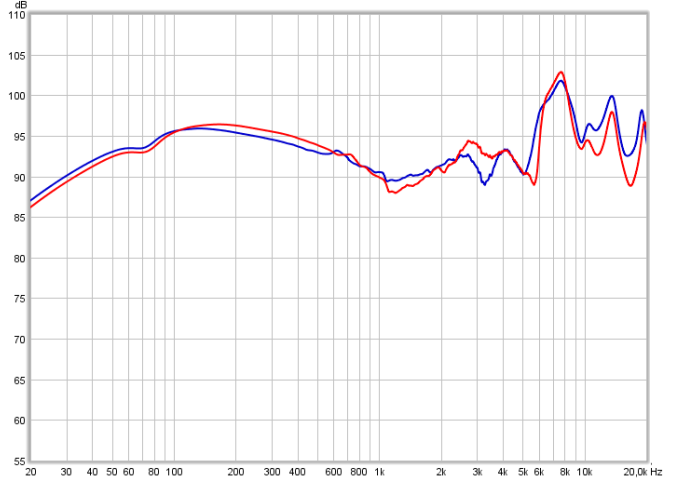 huh, thats interesting. I personally thought the 990s were OK, but better for the price has come out since then. I gave them to my brother lol.

To be honest would love to get the 600 ohm but for that I need a completely new amp. For now I ordered the 1990 but I’m not sure if I’m gonna keep it
. I saw that their built amazingly but I’m curious how they sound. Still I’m open for recommendations.
What I like about the 1990 are the 2 pads that are included.

I personally thought the 990s were OK, but better for the price has come out since then

not to my knowledge when it comes to V signature headphones. 990 is quite something in how it performs if you consider it’s imaging and soundstage as well as the control of it’s bass and just how good it’s treble sounds if you can tolerate that much brightness. Sundaras are a better bright headphone imo but they just don’t have that bass presence.

To be honest would love to get the 600 ohm but for that I need a completely new amp.

it’s due to this that when I recommend an amp for someone I always try to recommend something that is a bit more future proof… so you have the option to drive better headphones later… amps and dacs are more of an investment than the headphone itself as the headphone may change but that amp and dac could very well stay in your collection for much much longer.

. I saw that their built amazingly but I’m curious how they sound.

all beyers are built like tanks, it’s absurd how well they really are built when you sit down with them especially something like the 1990 which has quite a lot more weight to it than the 990 and noticeably more metal that just feels higher grade. The pads on the 1990 may also be velour as the 990 but the quality of the velour is different as well… much smoother and feels a bit more premium imo.

as for the sound, it depends… 1990 is very flexible on its signature, it’s peak can get annoying but it’s quite easy to fix it… the potential sibilance is just in the 8k region of the treble… a foam insert, bit of eq, or a simple change in pads can completely fix this for people… same with bass. Granted, it’s natural sound will remain there… so it’s not going to be a good dark headphone over something such as an audeze or nighthawk carbon.

990 is V signatured, 880 is neutral bright, 770 is more of a subtle V but still V, 1990 is neutral bright / V signature based on pads, T1.2 is like harman tuned as the bass is raised inbetween the two pads of the 1990, mids are noticeably present and sound a bit more raised alongside the bass, and it’s even brighter than the 1990 but much smoother but it doesn’t change it’s signature as easily. Tygr 300r is a very subtle V signature but more towards a warm signature, T1.3 is a very very warm signature, 1770 is a more heavily tuned V of the 770 and a bit weird yet even for me I just don’t like it’s treble presence, 177x GO is probably my favorite closed back from beyer as it’s ever so slight V signatured but like an ultra refined version of the 1770 and sounds better than a 770 not to mention fully portable, and T5P follows the same suit as 2nd gen T1 and 3rd gen T1 respectively on the signature changes but the T5P is beyers flagship portable headphone with the warm tuned Lagoon’s with their active noise cancellation following that

Yeah the amp dac was an urgent bought. I had a fiio e10k olympus 2 which died. I needed something to power the 990 and the k5 was on sale so I researched a bit and though why not. Still happy with it tho. I was thinking my next upgrade would be 660s which is very efficient.